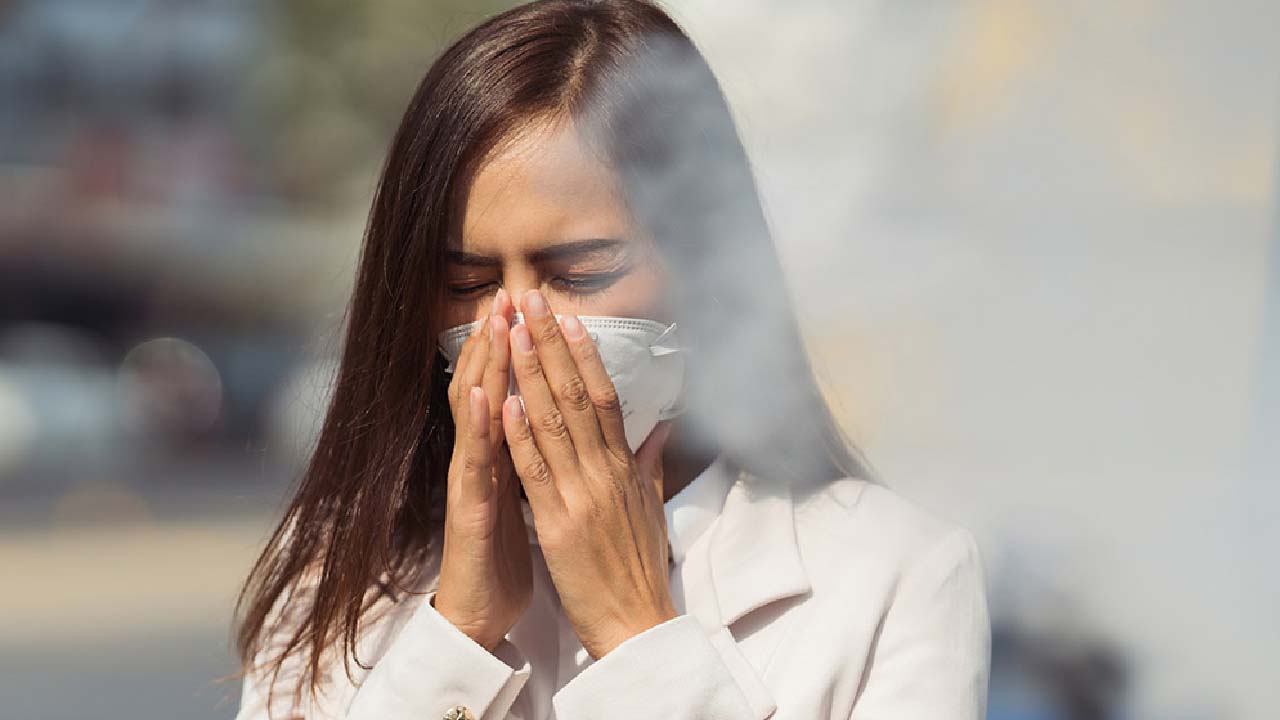 The Central Pollution Control Board (CPCB) recently reported that the capital city’s air quality index (AQI) stands at 383 in Anand Vihar, falling in the “severe” category and other areas in the “very poor” category. The AQI of good quality air is less than 50. And now, Delhi’s air quality is likely to deteriorate in the coming days.

Besides stubble burning in Punjab, Haryana and Uttar Pradesh are among the many contributors to air pollution at this time of year, the vehicular exhaust is a major marker in Delhi’s air pollution. While doctors advise adhering to safety measures to avoid breathing in the toxic air, they further anticipate an increase in cases of lung cancer.

How air pollution may trigger lung cancer in never-smokers.

“The same particles in the air that derive from the combustion of fossil fuels, exacerbating climate change, are directly impacting human health via an important and previously overlooked cancer-causing mechanism in lung cells. The risk of lung cancer from air pollution is lower than from smoking, but we have no control over what we all breathe,” said Charles Swanton, the Francis Crick Institute and Cancer Research UK Chief Clinician, London, UK, who presented the research results at the ESMO 2022 Presidential Symposium on September 10.

He added that globally, more people are being “exposed to unsafe levels of air pollution than to toxic chemicals in cigarette smoke” and the new evidence links “the importance of climate health to improving human health.”

Besides this, the changes have shown air pollution to contribute to other health conditions, such as bladder cancer, lung diseases, including asthma and chronic obstructive pulmonary disease (COPD), respiratory infections, and cardiovascular disease.

“Yesterday, a lady came in who was diagnosed with lung cancer, even though she was never exposed to cigarette smoke. Adenocarcinoma is the most common lung cancer in non-smokers,” says Dr. Avi Kumar.

“It’s not like if pollution increases, the cases of lung cancer will also increase immediately. However, over a period of time, we can anticipate that we might find more cases coming in, especially among those who are 50 years and above,” adds Dr. Jain.

Wearing N95 masks, using air purifiers, and following basic hygiene at home are some ways to keep your lungs healthy. 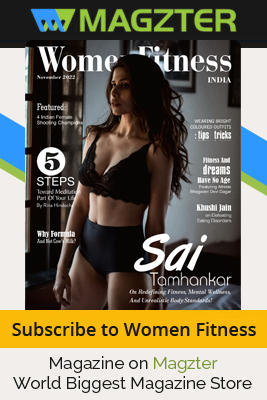 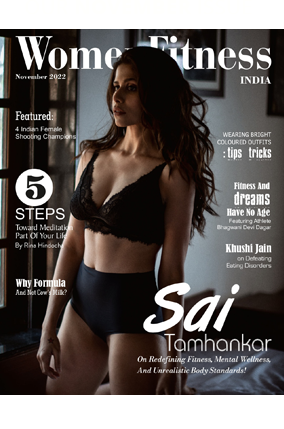