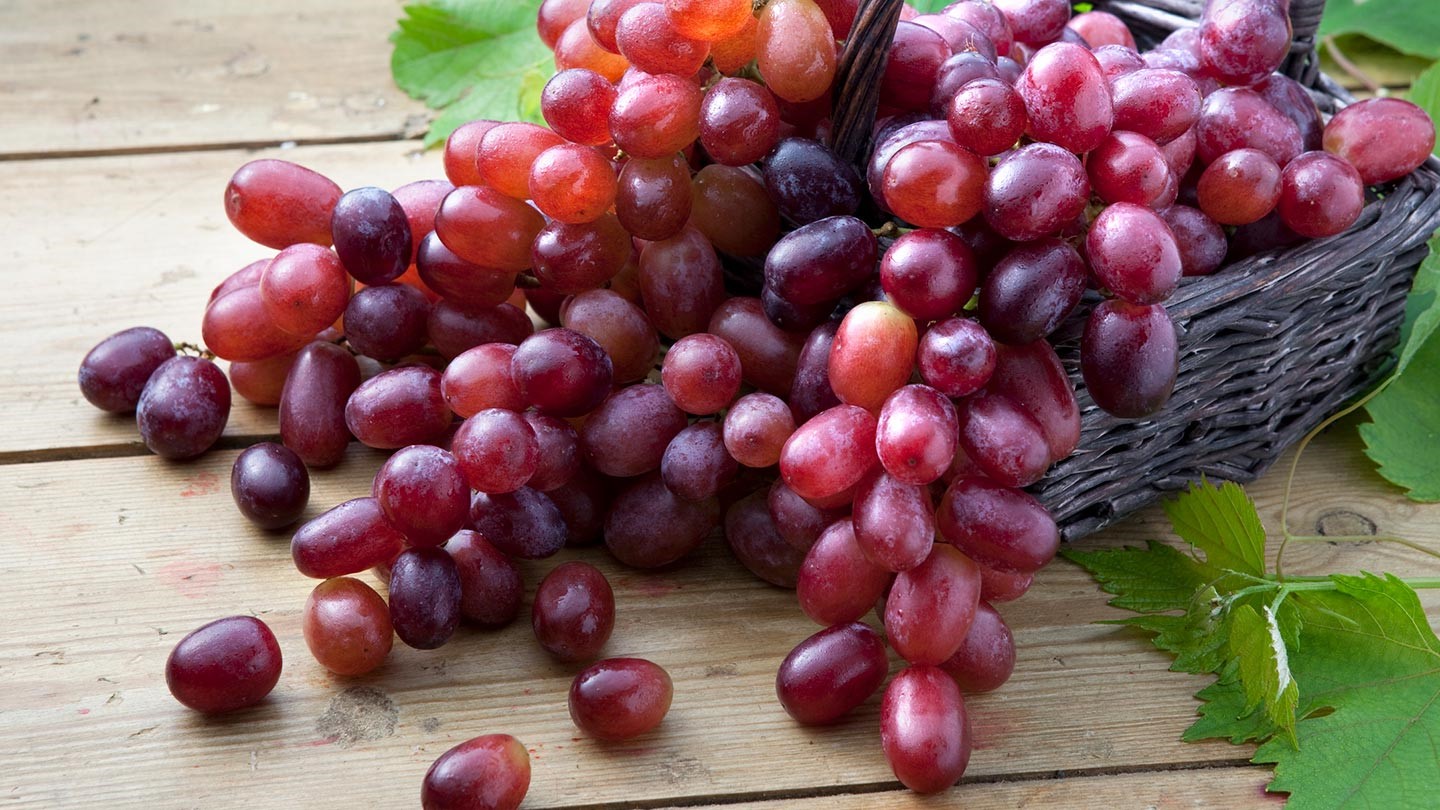 Berries contain the antioxidant compounds, which may protect your cells from damage linked to cancer. They may also help to boost up the immune system, according to the report. They contain polyphenols which include the anthocyanin’s and ellagic acid – antioxidants that counteract, as it also reduces and repairs damage to the cell.

Some of the studies have found that eating much more carrots is linked to a decreased risk of certain types of cancer. Just like for example, an analysis looks at the result of the five studies and concluded that eating carrots may help to reduce the risk of stomach cancer by up to 26%.

A plant chemical called the Resveratrol, which is an oxidant and anti-inflammatory hides in grape skin especially the red and purple ones. Some of the studies shown that they may keep cancer cells from inhibiting tumors and growing, according to the Research Institute of America. 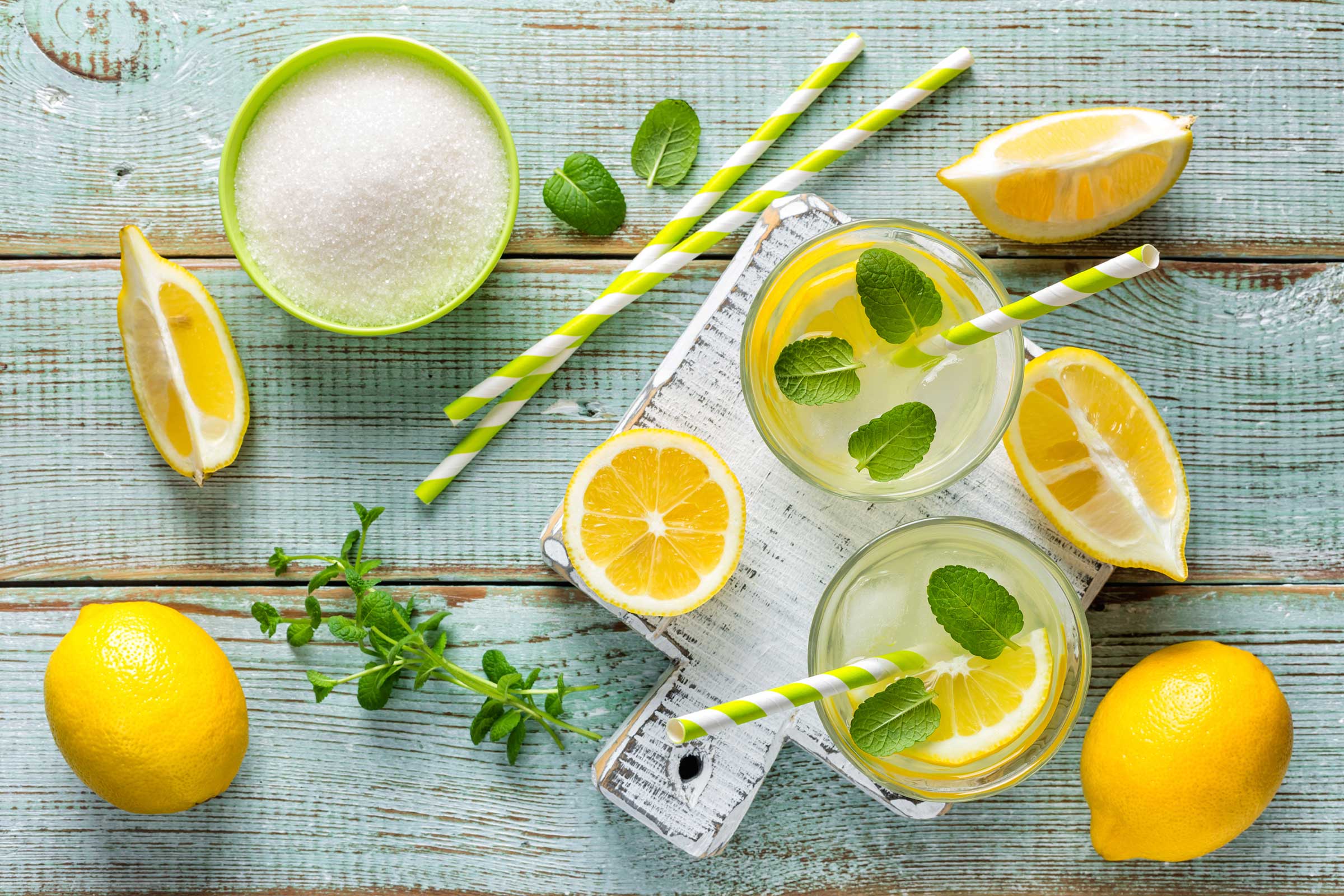 The tomatoes get their red, and bright color from an antioxidant called the lycopene, which can even protect cells from damage and kill those that are not growing properly. They also protect the skin from getting cancer “by just simply absorbing the UV light.”

Cinnamon which is well-known for its health benefits, that includes its ability to reduce the blood sugar and ease the inflammation. Apart from that, some test tube and animal studies have found that cinnamon may help in a block the spread of the cancer cells in the body.

Olive oil is loaded with the health benefits, so it is no wonder that it is one of the staples of the Mediterranean diet. Some of the studies have even found that a higher intake of olive oil may help to protect fight against cancer. 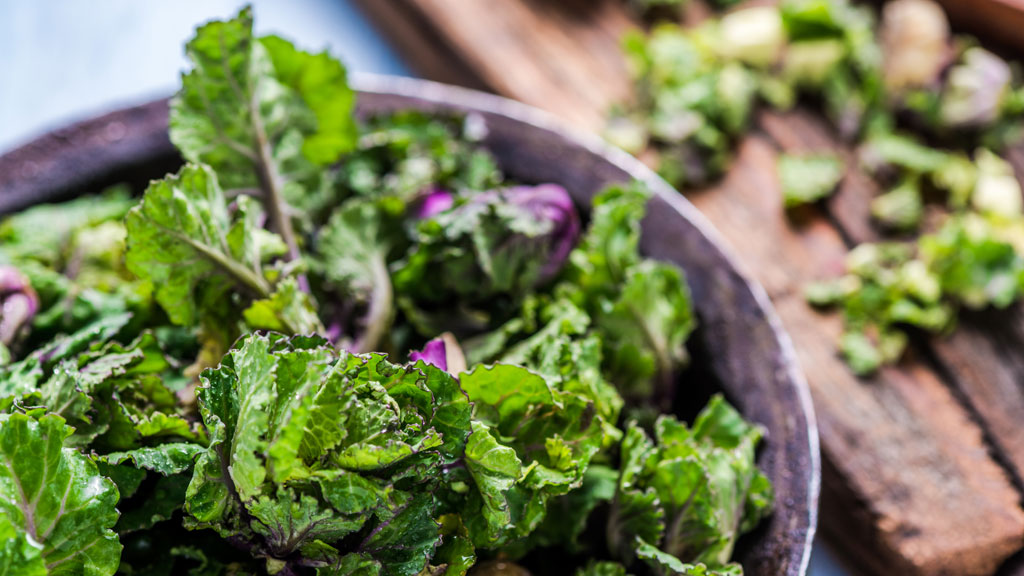 Cruciferous Veggies contain the potential cancer fighters such as the Crambene, Glucosinolates, and Indole 3 Carbinol, according to the Institute of Cancer Research, America. They also even contain Sulforaphane which may help to keep cancer at bay by helping in getting rid the body of Carcinogens and inhibit the growth of cancer cells.

Garlic contains the unique anti-oxidant phytochemicals, which are called as Allyl Sulfides that have to intervene in some of the steps of the cancer process.

Tea is a chock full of anti-oxidants which is Catechins, where some of the researchers have found that it may help in stopping the growth of cancer cells and reduce the size of the cancerous tumor.

Flaxseed contains an antioxidant which is known by the name as linens, that may help the body rid itself of the Omega-3-fatty acids, and Carcinogens, which are merely believed to reduce the inflammation and boost up the body’s immune system.