Asthma results when triggers cause swelling of the tissues in the air passages of the lung, making it difficult to breathe. Typical symptoms of asthma include wheezing, shortness of breath, and coughing. Food triggered asthma is unusual. Although food allergies may trigger asthma in a small number of people. Check out how diet can affect asthma in different ways.

First, some foods can provoke asthma attacks by causing an allergic reaction.

Foods that trigger attacks (according to your susceptibility), can be:

At the same time Food can also help to control the severity of an attack. One of the best-known foods for doing this is coffee, due to the caffeine. 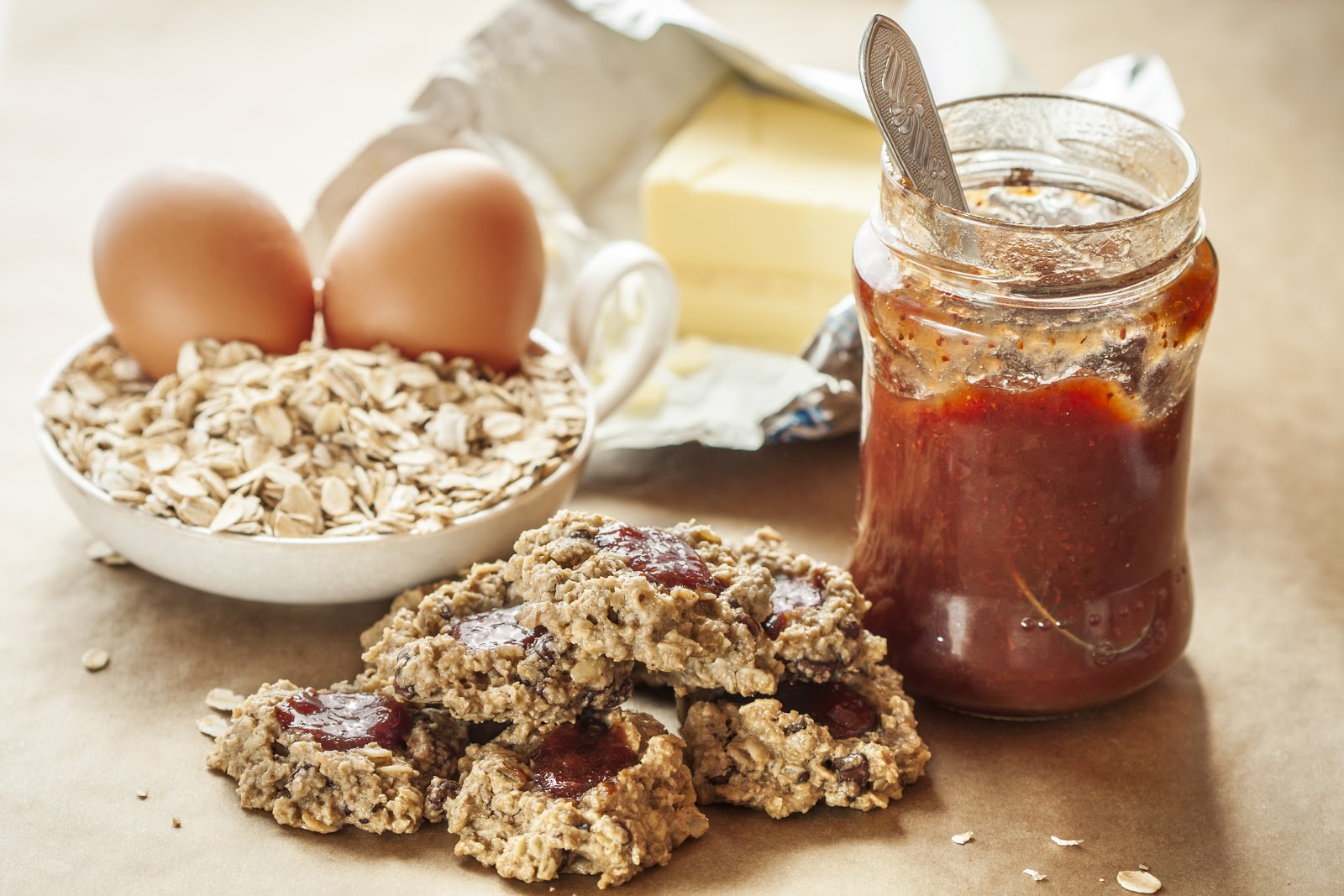 Some Foods can actually dilate air passageways, by thinning the mucus and opening them up for freer breathing. The foods in this category include the spicy, pungent foods like chili, hot mustard, garlic and onions. These hot foods work by stimulating nerves, resulting in the release of watery fluid in the mouth, throat and lungs.

Thirdly, some foods can control inflammation of the airways because of their anti-inflammatory components. Foods that help to do this include onions (these are particularly good), fatty fish (fish oil is a proven anti-inflammatory high inomega 3 fatty acids) and vitamin C-packed foods.

According to a latest Medical News, low levels of vitamin D are associated with higher rates of asthma-related hospitalization, inhaled corticosteroid use, and airway hyper-reactivity in children. 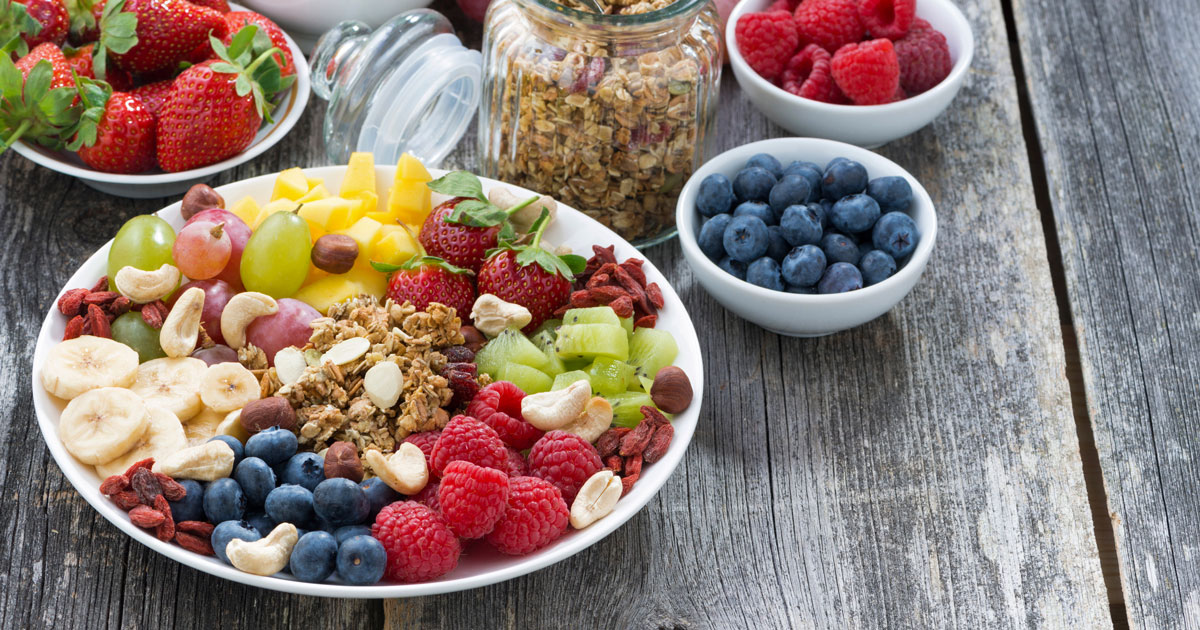 Because an allergy is highly individual condition, it is not possible to give a definitive list of ‘good’ and ‘bad’ foods. Those who suspect that foods are triggering their asthmatic attacks should keep a food diary and seek expert medical help.

Common foods that may trigger asthma in susceptible individuals, however, include cow’s milk, wheat and other cereals, yeast and foods containing mould, such as blue cheeses. Nuts (especially peanuts), fish and eggs can produce the most immediate and dangerous reactions.

Certain food additives may also be potential triggers in some people. The presence of sulphites must, by law, be indicated on the label of packaged foods, but it is not obvious when such foods are served in delicatessens or restaurants, where of course they do not have any labels. Sulphites are used in cider, beers and wines. These products may pose a risk for susceptible asthmatics when, for instance, they inhale the bouquet of a wine. Perhaps as a result of bacterial activity during production, some wines also contain levels of histamine that may occasionally prompt asthmatic reactions in susceptible people.

Benzoate preservatives, which are present in a range of products from soft drinks and reduced-calorie jams to chewing gum and fish roe, may bring on asthmatic attacks. Other potential triggers include the less common antioxidant additives – the gallates(E310-12 ), butylated hydroxyanisole (BHA or E320), and also butylated hydroxytoluene (BHT or E321) – which are used in certain fats and oils, as well as in some breakfast cereals.

In susceptible people, the food colourings E 102 (tartrazine, yellow), #104 (quinoline yellow) and E110 (sunset yellow) may also trigger asthma. Under EU legislation the presence of all these additives must be indicated on food labels. 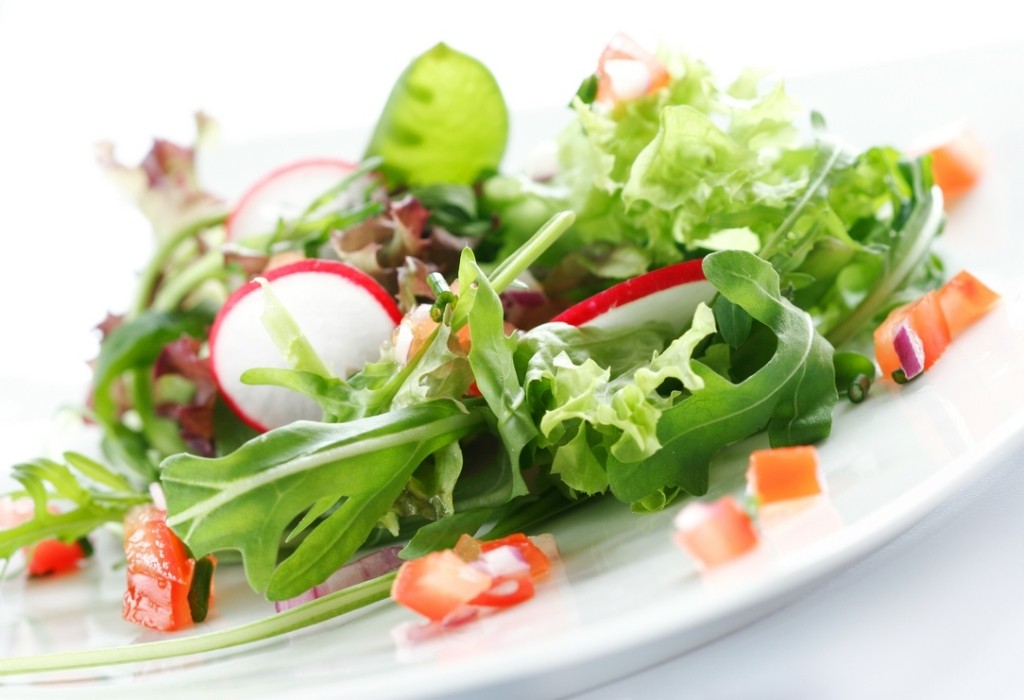 Foods containing the B vitamins, for example leafy green vegetables and pulses, may help asthmatics whose attacks are provoked by stress. There is also some evidence that asthmatics may have a tendency to be deficient in niacin and vitamins B6 and C.

Antioxidants – which include vitamin A from foods such as liver; betacarotene from brightly-coloured fruit and vegetables such as apricots, carrots and red or yellow peppers, and dark green leafy vegetables such as spinach; vitamin C from citrus fruits; and vitamin E from olive oil-may strengthen the lungs defences by mopping up Free radicals. These potentially harmful substances are generated as part of an asthmatic’s inflammatory response to air pollution or allergens.

Magnesium, found in fish, green vegetables, sunflower seeds and dried figs, may help by relaxing the airways. A British study carried out at the University of Nottingham in 1994 suggested that people with low levels of magnesium were more susceptible to asthma attacks. Current research also suggests that fatty fish such as salmon, mackerel, herring, sardines and cod may help toprotect against asthma. They are a rich source of the omega-3 fatty acids puttygen download , which are thought to have an anti-inflammatory effect.

Asthmatics sometimes take coffee to reduce the effects of attacks. Caffeine is chemically similar to theophylline, used in some medications to dilate the bronchial tubes and assist breathing. In emergencies, two cups of strong coffee should bring relief within 2 hours, with the effects lasting for up to 6 hours. However, coffee, tea and caffeine-containing cola drinks should be avoided by those taking theophylline as the combined effect can be toxic. A high intake of caffeine is also inadvisable if your attacks are triggered by anxiety. 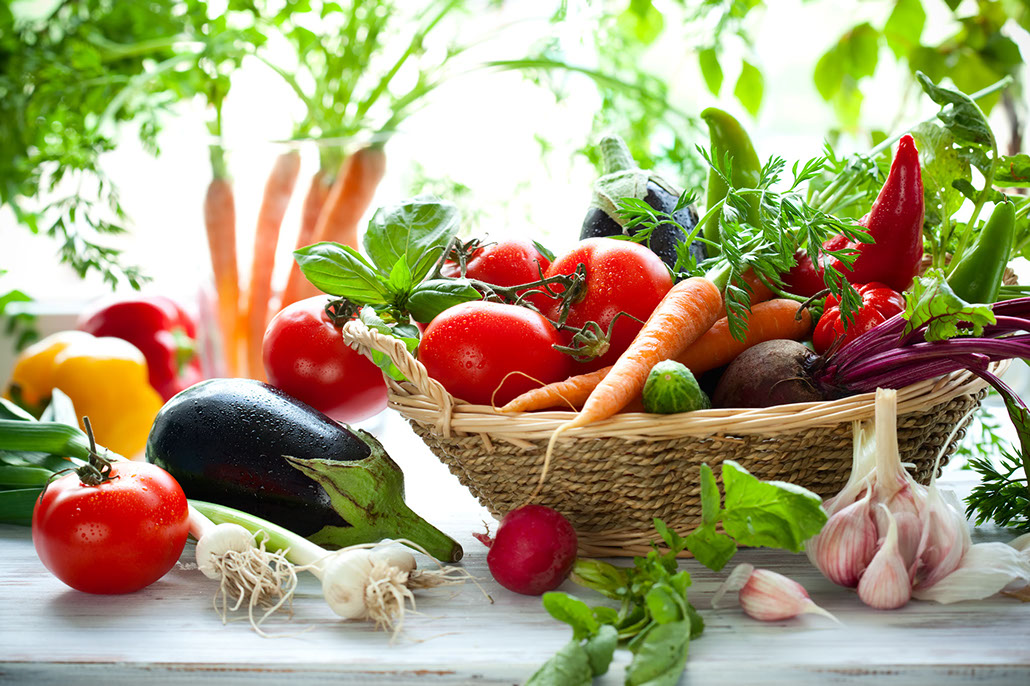 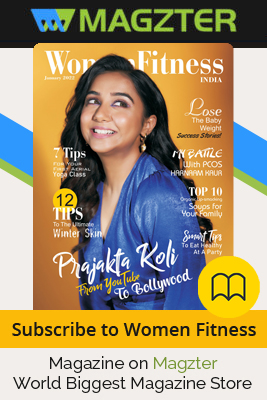 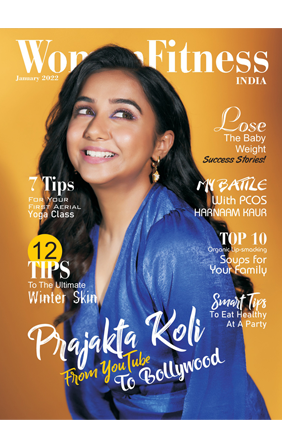