Breast cancer projection for India during time periods 2020 suggests the number to go as high as 1797900. Better health awareness and availability of breast cancer screening programmes and treatment facilities would cause a favorable and positive clinical picture in the country.

According to DALY (Disability Adjusted Life Years) India ranks number one in the numbers of healthy life years lost due to breast cancer.

Healthcare is low on priority and even in major cities, screening is also an ‘alien’ word for most people. So naturally, this results in most people presenting only when symptomatic, and on an average, most ‘symtomatic’ cancers are stage 2B and beyond (significant numbers in stages 3 and 4). So the breast cancer patients do not tend to survive for a longer time, as their western counterparts. 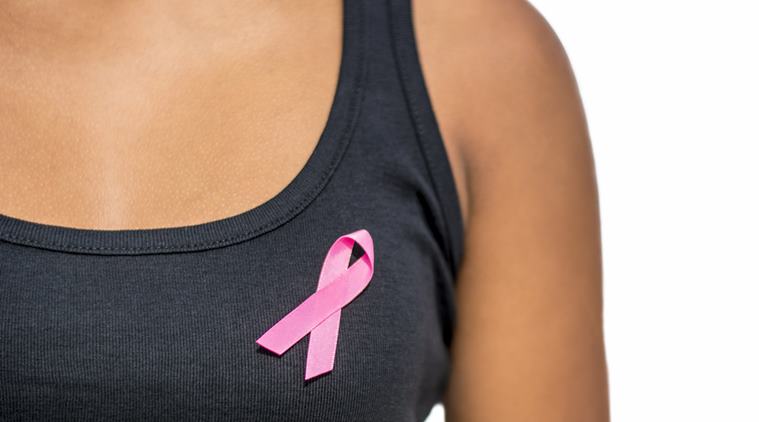 Indian society is so deep rooted in myths and alternative treatment and unusual illogical beliefs, that many women actually believe that the quacks can cure cancer without surgery or chemotherapy. Many come to hospitals at a stage when everything has failed and cancer has advanced to such a stage that nothing can be done to help them.

The projections of cancer incidence shows an urgent need for strengthening and augmenting the existing diagnostic/treatment facilities, which is inadequate and unable to handle the current load of cancer in India.

Women need to come out in the open and take charge of various heallth issues, like breast cancer.

« 10 Exercises To Lose Belly Fat
Story 5: Neha Tiwary’s Medical Condition Made Her Realize That She Needed To Lose Weight »