This is the only Cancer that can be cured with the help of a vaccine. 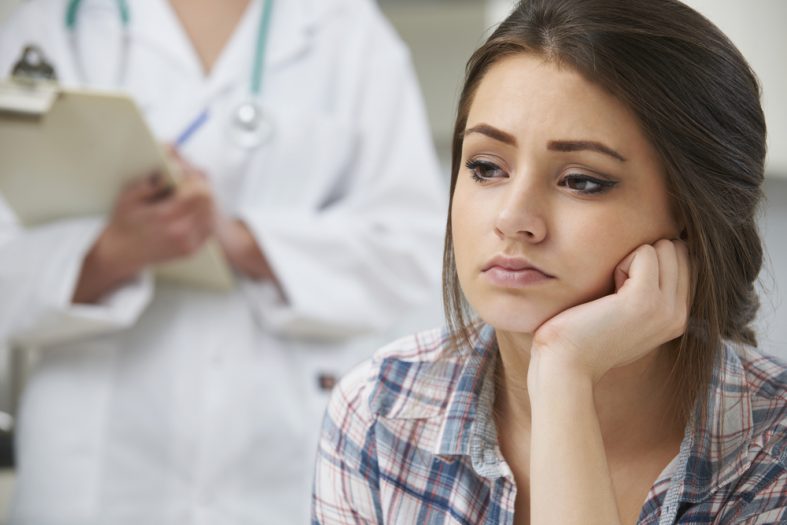 India has a population of 436.76 million women aged 15 years and older who are at risk of developing cervical cancer, according to the National Health Portal. Cervical Cancer is the second most common cancer among women in India. It is a malignant tumour of the lower-most part of the uterus (womb), it occurs when abnormal cells on the cervix grow out of control. The cervix is the lower part of the uterus that opens into the vagina.

Cervical Cancer is the most frequent of all the genital tract cancers in India. Sexually active women should regularly conduct a Pap smear test, as cervical cancer is difficult to diagnose in the pre-cancerous stage. Always consult the doctor if you notice irregular periods, spotting between periods, and abnormal vaginal bleeding after sexual intercourse or post menopause. Bleeding after douching or post a pelvic examination. One could also experience vaginal discomfort or odorous discharge from vagina, this discharge may contain some blood and may occur between periods or after menopause. Also, pain during Sex, pain in the back, leg or pelvic, fatigue, weight loss, loss of appetite or a single swollen leg could be symptoms. 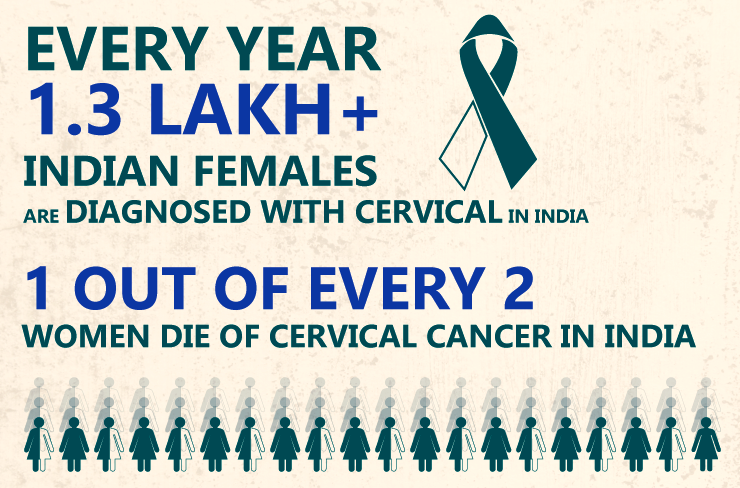 If diagnosed early then it can be successfully treated, PAP smear screening and a HPV vaccine is helpful to prevent Cervical Cancer. The Pap test is used to detect abnormal cells that may develop into cancer if left untreated. Doctor may apply a dilute acetic acid solution (vinegar solution) to the cervix, which causes abnormal areas to turn white. Further a biopsy can be taken from abnormal area. HPV testing is used to look for the presence of high-risk HPV types in cervical cells. If smear test is abnormal, patient may be referred for a colposcopy in order for a biopsy to be taken. Also a Pelvic examination which involves internal examination of the vagina and adjacent organ by the gynecologist is conducted.

It’s important to follow up with your doctor after any abnormal Pap test result so you can treat abnormal cell changes. Those aged 26 or younger can get the HPV vaccine, which protects against types of HPV that cause most cases of cervical cancer. The treatment for Cervical Cancer includes surgery, radiation and chemotherapy based on the varied stages of the disease. When cancer is diagnosed, the treatment frequently requires a multidisciplinary approach with the involvement of a gynecologic oncologist, radiation oncologist, and medical oncologist. 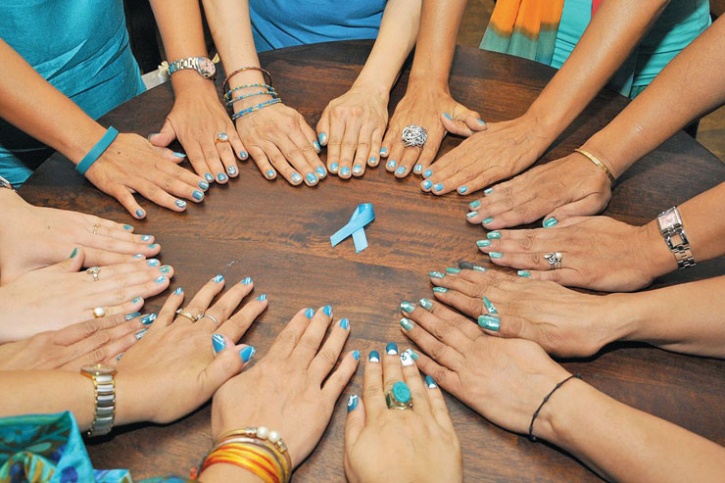 Those women who have  multiple sexual partners, High parity, early first sexual intercourse, long term use of hormonal contraceptives, tobacco use and low socioeconomic status, poor hygiene and a diet low in antioxidants are at increased risk of Cervical Cancer. This makes it imperative for all those who are sexually active to get themselves diagnosed periodically.