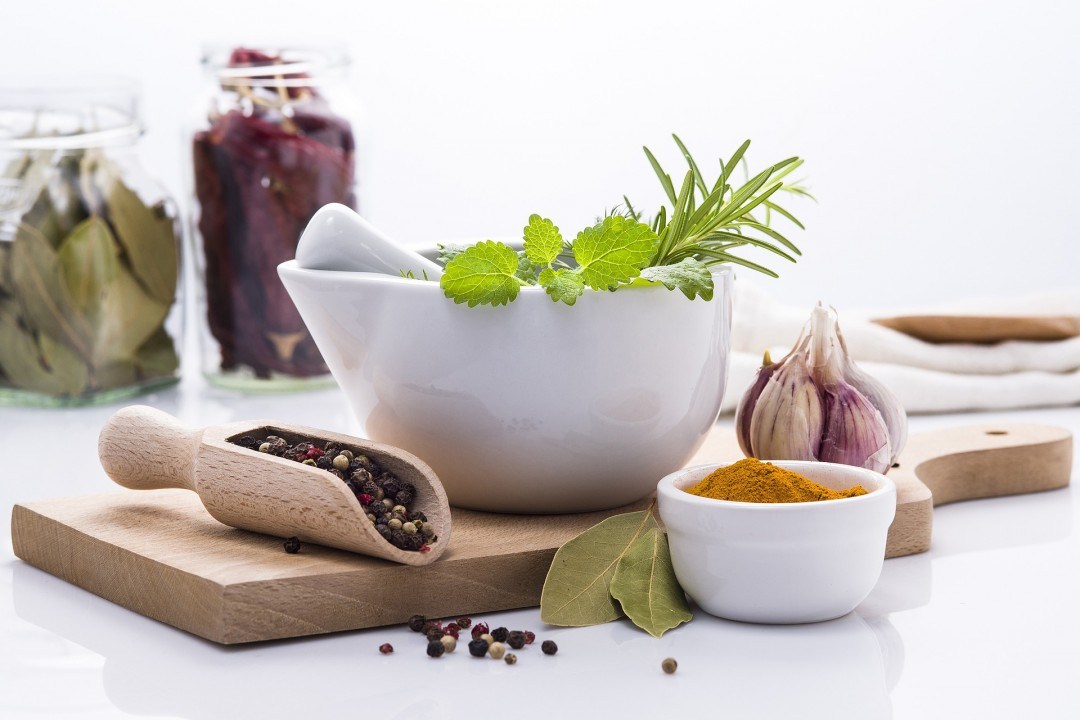 The amount of glucose (sugar) in your blood changes throughout the day and night. Your levels will vary depending upon when, what and how much you have eaten, and whether or not you have exercised.

According to ADA, the categories of Normal Blood Sugar:

In an interview of Dr Mark Vinick(4 Jan,2011),  regarding the importance of certain herbs and foods for supporting healthy blood sugar levels. He talks about certain herbs helpful in regulation and maintenance  of blood glucose level, in this article we talk more about individual herbs and their relevance. 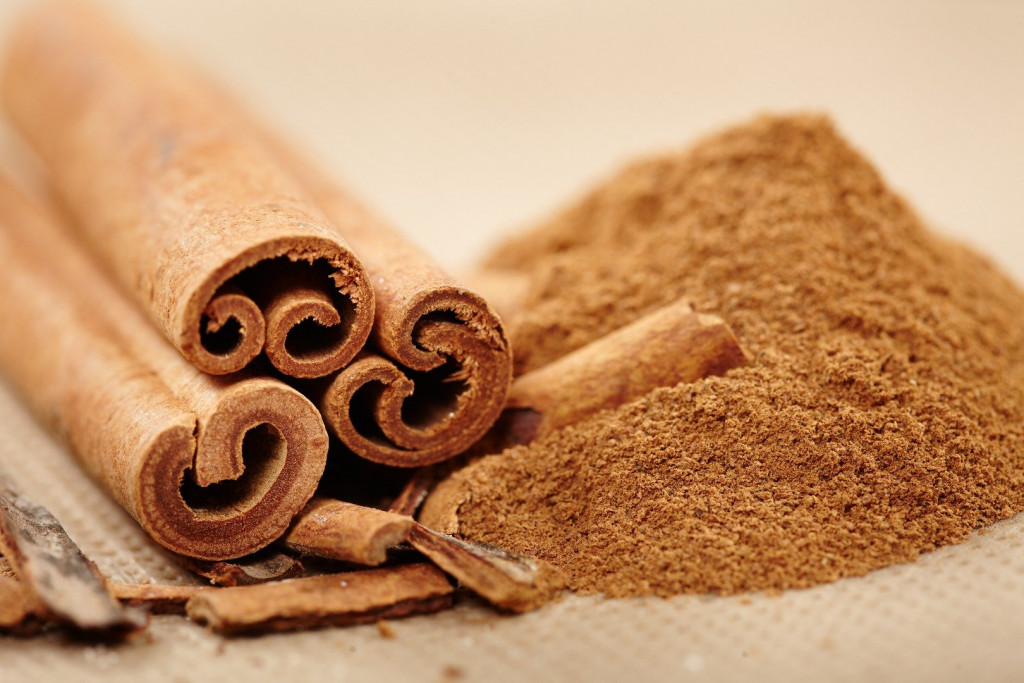 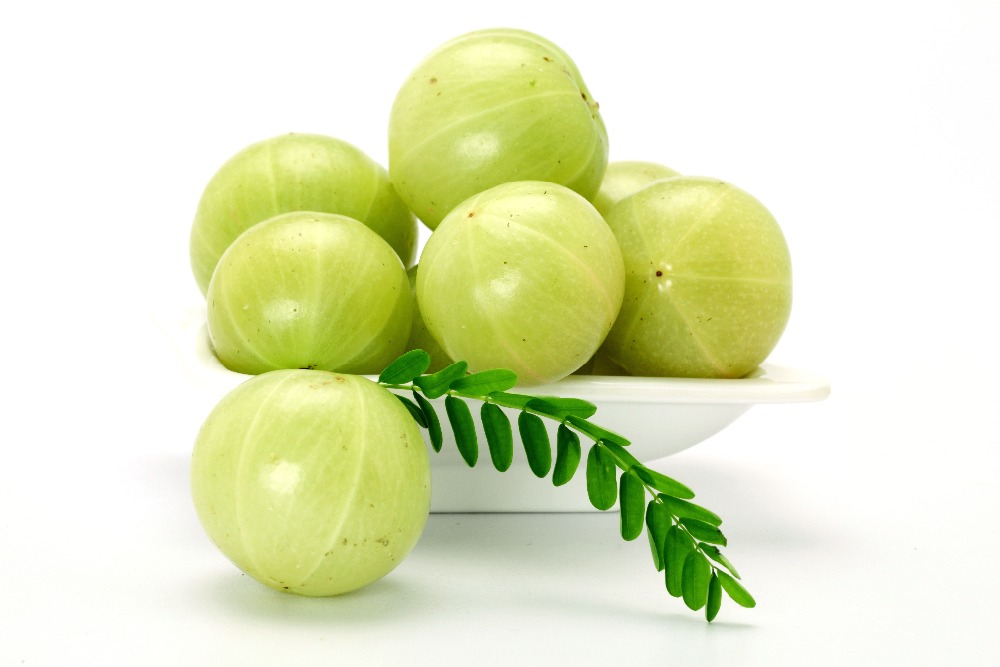 Note: Consult a specialist on effectiveness and dosage of herbs.

« Uncovering The HCG diet
Too Fat? Pop a Pill »