October is Domestic Violence Awareness Month, Women Fitness in the light of the same brings you 5 Self-defence tactics.

It is a depressing fact that a lot of women feel afraid when walking the streets alone at night. Learning to fend off an attacker can not only help women to have peace of mind when walking alone, but also increase confidence, independence and a general sense of achievement. 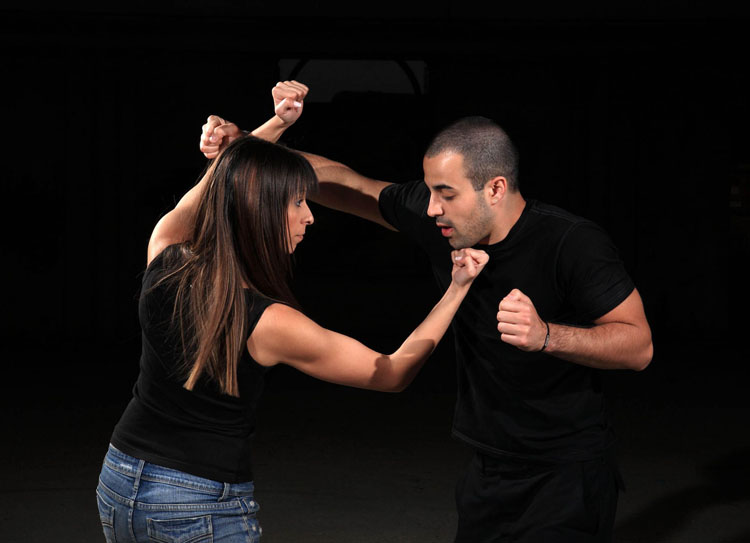 Krav Maga which translates into ‘contact combat’ was developed in the late 1930s by Hungarian-born Israeli martial artist, Emrich. Krav Maga teaches women and men alike to defend themselves against all types of attacks, it’s not just about fighting – it focuses on prevention and being aware.

This move uses the heel of the hand to target some of the most vulnerable areas around a person’s head – the face, eyes and both front and back of the neck. As a punch-like action it can hurt an attacker, or if you go for the eyes it will seriously disturb them. Don’t pull your arm back (keep your elbow in front of your ribs) as this will warn the attacker of what’s to come.

The groin is one of the most vulnerable point, not just for men but for women too. It’s important to judge your distance though. Kick and aim to hit either with the tips of your toes or where your shoelaces. If you’re closer, use your knee. This is the most important move for a woman fending off a male attacker. 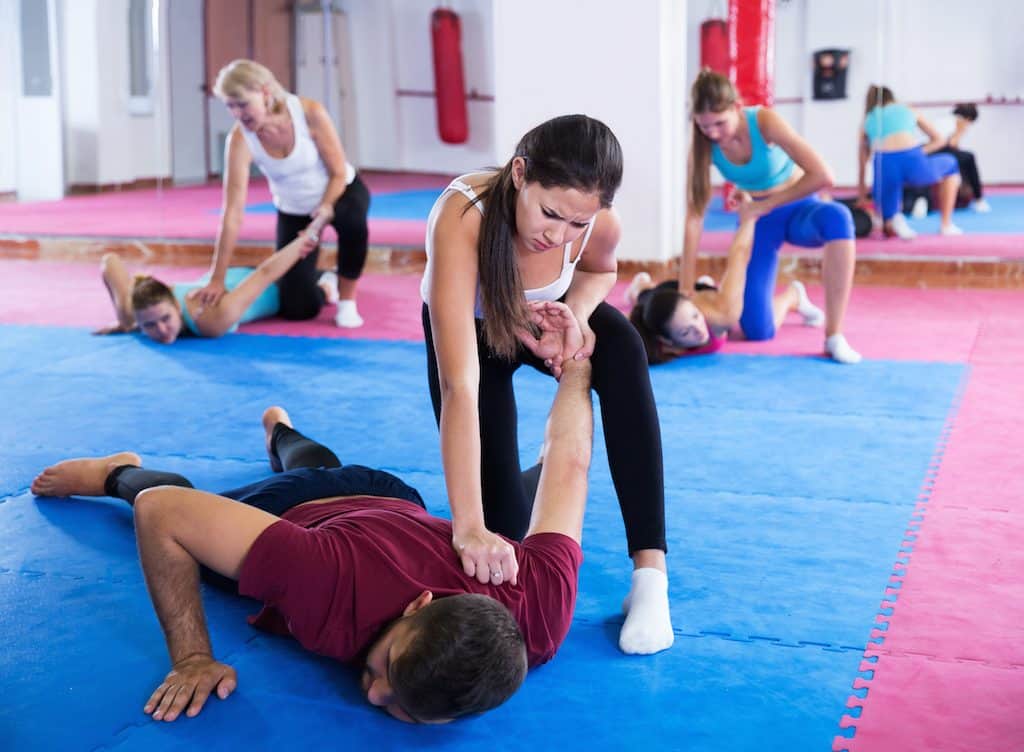 Attackers often take aim at their targets from behind or the side by using a circular attack to slap, grab or punch. To combat this, use the side of the wrist to intercept and hit them in a similar position – by keeping your arm at a right-angle you can create a decent amount of space between yourself and the attacker.

If you find yourself on the floor, judge your distance and then kick the assailant back. If they’re directly above, kick them with both feet at once, thrusting your hips off the floor for extra power, then get up and run away as quickly as possible. 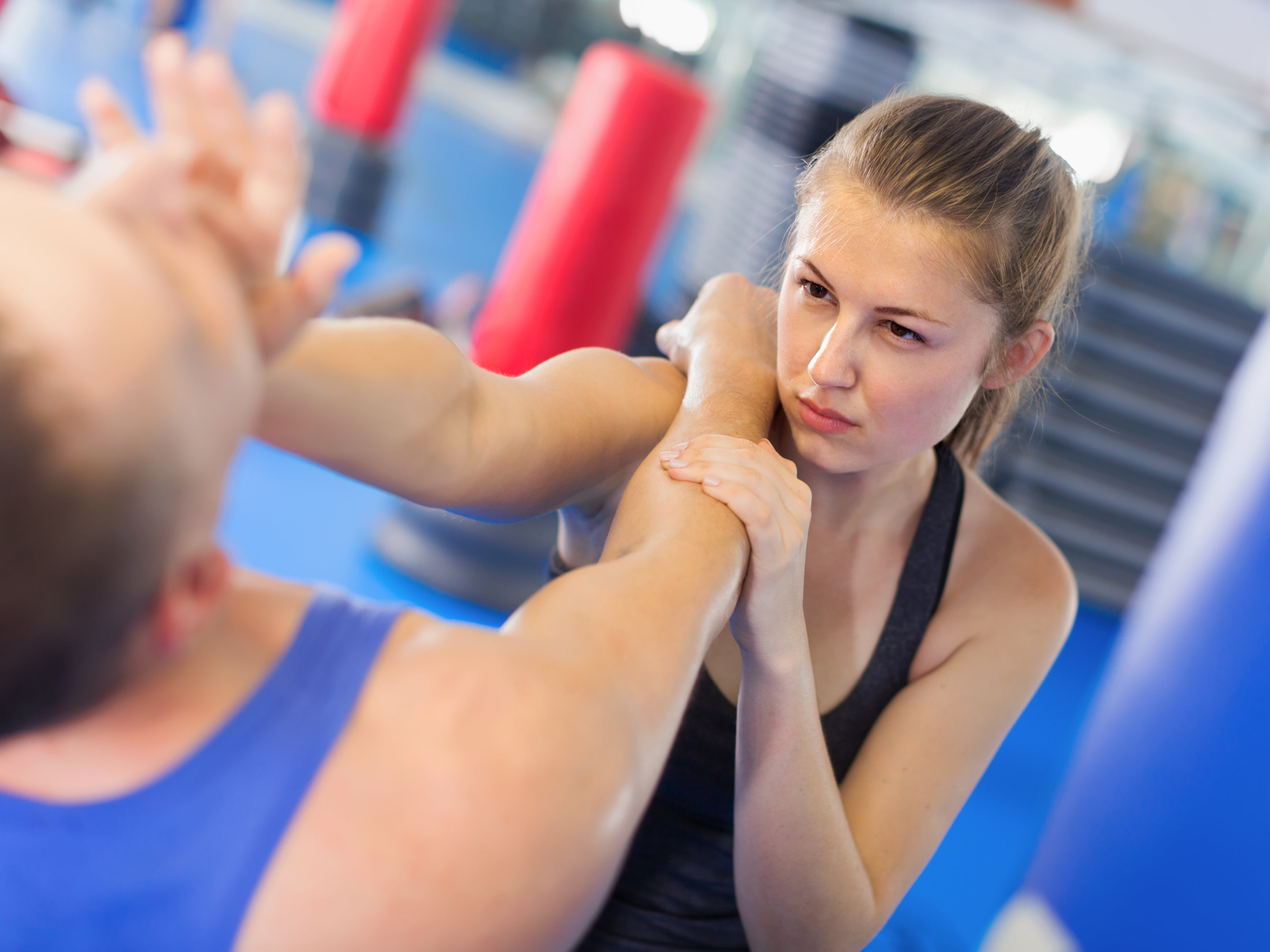 Learning a few self-defence moves can be useful in the world we live in and raise your self-confidence.

« What Is A High-Risk Pregnancy?
Top 7 Yoga Poses To Beat Bloating »