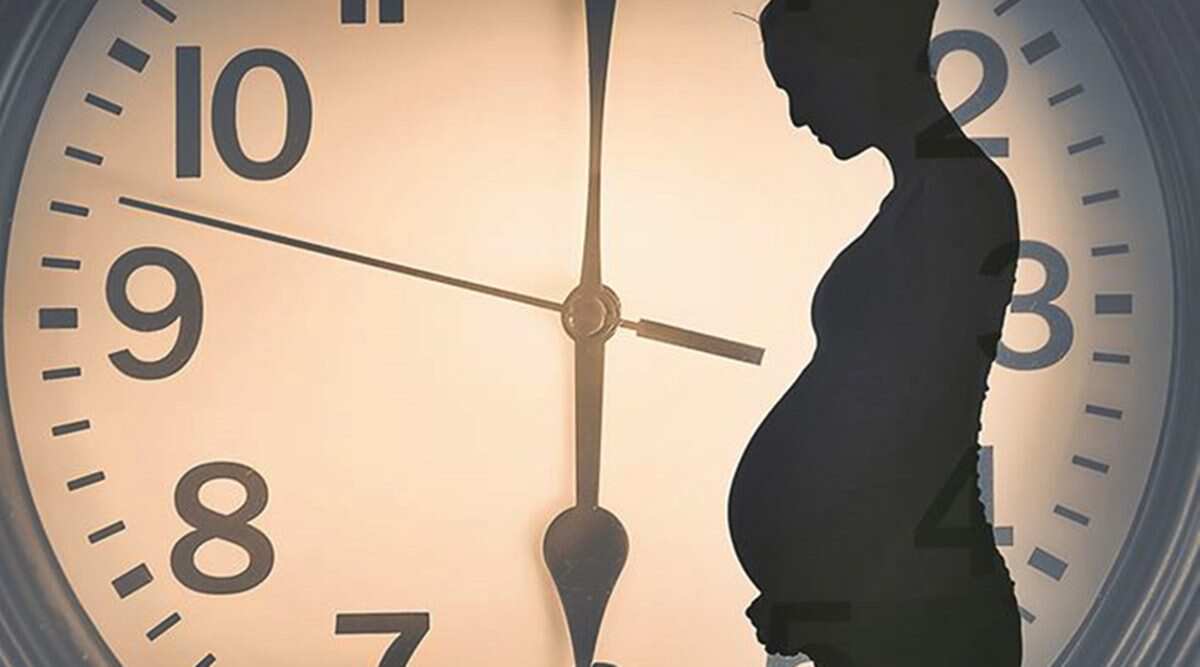 The Rajya Sabha passed a bill that allows abortion for up to 24 weeks “for special categories of women”, from the existing gestation period of 20 weeks.

The bill amends the current Medical Termination of Pregnancy (MTP) Act, which states that abortion within 12 weeks requires the opinion of one doctor and between 12 to 20 weeks will require the opinion of two doctors.

Following the passage of the Medical Termination of Pregnancy (Amendment) Bill, Health Minister Harsh Vardhan had tweeted: “The bill will protect the dignity and rights of women.”

ThePrint explains the MTP (Amendment) Bill, why it was changed and what experts have to say about it.

The bill elucidates two situations that will constitute these categories:

Moreover, in cases where an abortion is necessary beyond 24 weeks because a foetus has been diagnosed with substantial abnormalities, a medical board is required to preside over the matter.

Controversies around the Act

The MTP Act was enacted in 1971, as an exception to the Indian Penal Code, which states that terminating a pregnancy is a criminal offence.

In the past few years, however, several writ petitions had been filed in the Supreme Court and various high courts seeking permission to terminate pregnancies beyond the 20-week gestational period.

According to a report by the Pratigya Campaign for Gender Equality & Safe Abortion — a network of individuals and organisations that have been working towards women’s access to safe abortion care in India — between 2016 and 2019, the Supreme Court and the high courts of India had seen a total of 194 petitions from women seeking abortions.

“The Act does not adequately recognise the social and economic implications of unwanted pregnancies and their impact on women,” the report noted.

In 2014, the Ministry of Health and Family Welfare had also sought to bring amendments to some of the provisions of the Act.

This had, however, led to a controversy as one of the proposed amendment expanded the definition of legal abortion providers to include trained nurses, auxiliary nurse-midwives (ANMs) and doctors practising Ayurveda, Homeopathy, Unani and Siddha.

The India Medical Association had also written against the amendments proposed in the 2014 Bill and as a result, amendments to the Act were not broached again till last year.

The amendment was removed by the ministry and the present bill passed by the Rajya Sabha does not change the definition of legal abortion providers.

Welcoming the passage of the Bill, Dr Nandita Palshetkar, the immediate past president of the Federation of Obstetric and Gynaecological Societies of India (FOGSI) told ThePrint: “We’ve been asking for it for a long time and [there has been] a lot of back and forth with the government and they finally understood that in our country, there are certain areas where abnormalities cannot be predicted early by ultrasound.”

“What happens is that access to the ultrasound is not there in urban and rural areas, so those who are missing that boat, it can now be caught … and the heart 2D ECHO (ultrasound of the heart) of the foetus is better at 20-24 weeks,” she added.