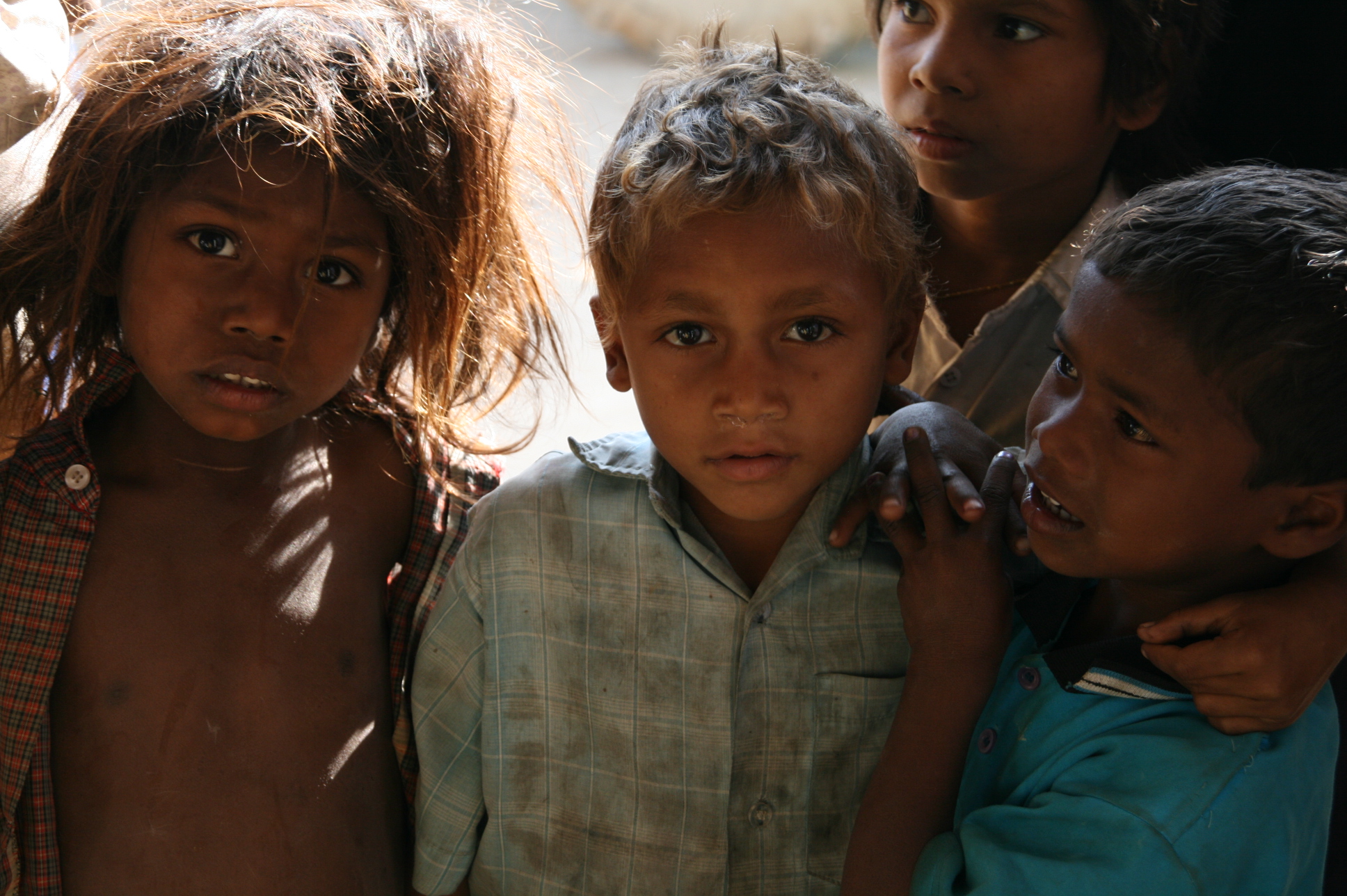 At the same time, prevalence of exclusive breastfeeding among infants has increased. The report also pointed out that India has the highest number (25 per cent) of school children suffering from extreme thinness. The report urged countries to pay special attention to vulnerable groups like infant, children aged under five, school aged children, adolescent girls and women.

According to the report, The State of Food Security and Nutrition in the World 2018” published by United Nation’s organization FAO, one in every nine persons are hungry. The report shows the number of hungry people has grown to 821 million in 2017 from 804 million in 2016. It has shown a reversal trend in achieving Sustainable Development Goal to eradicate hunger by 2030. Progress is limited in addressing the multiple forms of malnutrition, ranging from child stunting to adult obesity, putting the health of hundreds of millions of people at risk.

Hunger has been on the rise over the past three years, returning to levels from a decade ago. This reversal in progress sends a clear warning that more must be done and urgently if the Sustainable Development Goal of Zero Hunger is to be achieved by 2030. Climate change perpetuates hunger The rise in hunger is also due to increasing climate variability in recent past. India has faced 6 times climate variability between 2011-2016. The extreme weather climate lead to decreasing of yields, which further perpetuates hunger.

The annual UN report found that climate variability affecting rainfall patterns and agricultural seasons, and climate extremes such as droughts and floods, are among the key drivers behind the rise in hunger, together with conflict and economic slowdowns. Poor progress has been made in reducing child stunting, the report says, with nearly 151 million children aged under five too short for their age due to malnutrition in 2017, compared to 165 million in 2012. Globally, Africa and Asia accounted for 39 per cent and 55 per cent of all stunted children, respectively.

Prevalence of child wasting remains extremely high in Asia where almost one in 10 children under five has low weight for their height, compared to just one in 100 in Latin America and the Caribbean. No region has shown a decline in anaemia among women of reproductive age, and the prevalence in Africa and Asia is nearly three times higher than in North America. Rates of exclusive breastfeeding in Africa and Asia are 1.5 times higher than those in North America where only 26 percent of infants under six months receive breastmilk exclusively. Obesity on the rise Adult obesity is worsening, and more than one in eight adults in the world is obese.

The problem is most significant in North America, but Africa and Asia are also experiencing an upward trend, the report shows. Under-nutrition and obesity coexist in many countries, and can even be seen side by side in the same household. Poor access to nutritious food due to its higher cost, the stress of living with food insecurity, and physiological adaptations to food deprivation help explain why food-insecure families may have a higher risk of overweight and obesity. The UN report urges countries to pay special attention to vulnerable groups like infant, children aged under five, school aged children, adolescent girls and women