Home / News / Indian women set to get right to abort pregnancy in 6th month, instead of the 5th
Tweet

Indian women will soon be able to legally opt for abortion until the sixth month of pregnancy, instead of the previous limit of five months. 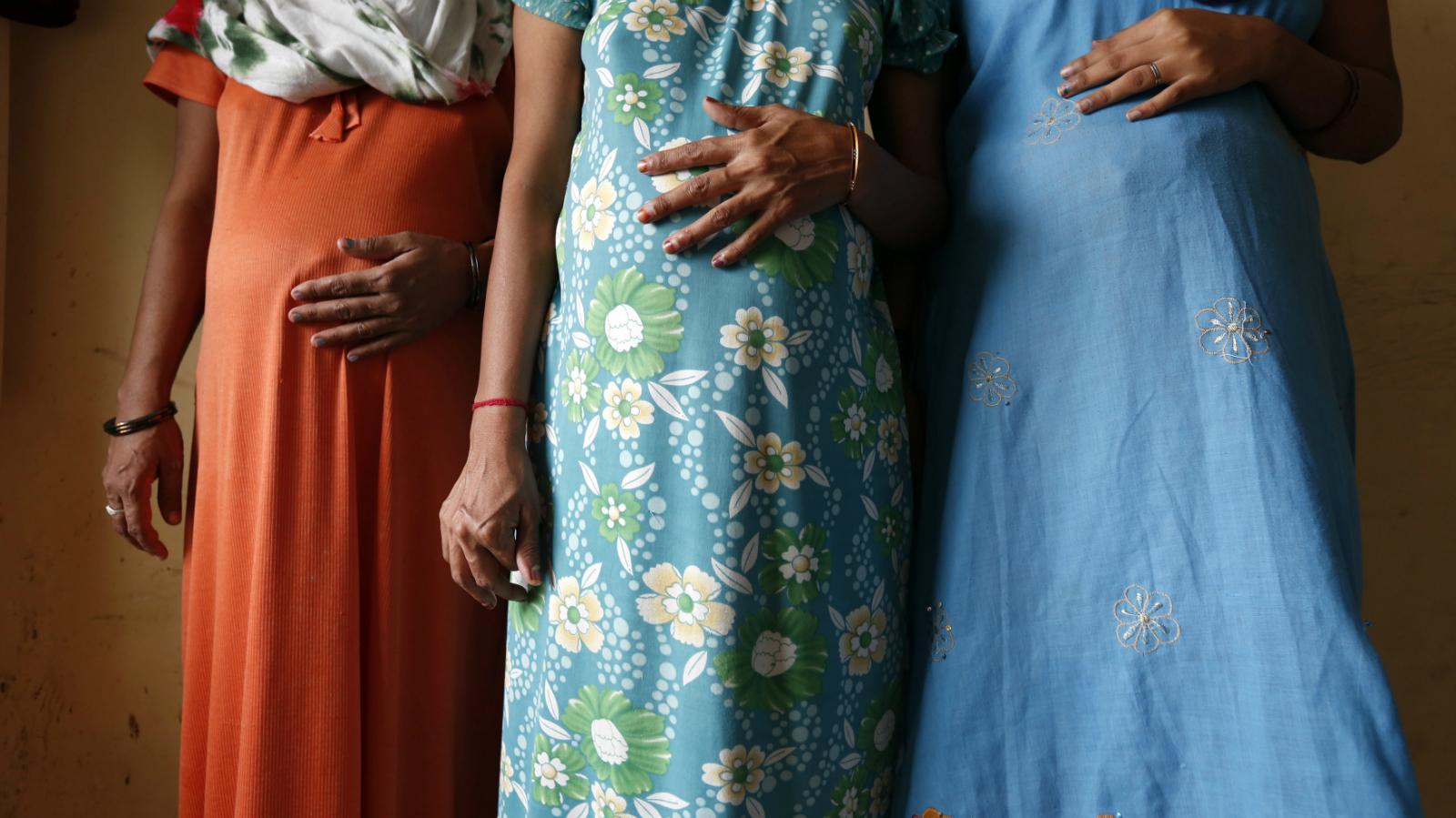 The Union Cabinet chaired by Prime Minister Narendra Modi Wednesday approved the Medical Termination of Pregnancy (Amendment) Bill to extend the period to six months, making it easier for women to safely and legally terminate an unwanted pregnancy.

The only condition will be that the woman has to seek permission from two doctors, including a government doctor, for the procedure.The amendment to the Medical Termination of Pregnancy (MTP) Act, 1971, will now be introduced in Parliament in the upcoming budget session.“The law, which was necessary for women’s reproductive rights, will now allow them to abort any time during pregnancy till the 24-week gestation period. Currently, the law allows medical abortion only till 20 weeks of pregnancy,” Information and Broadcasting Minister Prakash Javadekar said.“The proposed increase in gestational age will ensure dignity, autonomy, confidentiality and justice for women who need to terminate pregnancy,” added the government press statement announcing the amendment.

The risks that led to the decision

Until now, women have had to rely on informal channels for abortion, which are risky, and even lead to death in some cases.

Javadekar said that according to estimates, “eight per cent of deaths in maternal mortality data are due to unsafe abortions”.

“The law will help the rape victims, ill and under-age women to terminate the unwanted pregnancy lawfully. Also, in case of deformity of the foetus, a medical board will provide a safe pathway for abortion,” the minister added.

The union health ministry had made the first move towards raising the ceiling to 24 weeks in July 2019 when, in an affidavit submitted before the Delhi High Court, it said the process for amending the MTP Act was under consideration.

The year before, a parliamentary panel had recommended permitting abortions until 24 weeks of pregnancy, and allowing unmarried women to medically terminate pregnancies, in an attempt to prevent women from turning to “fake clinics” that perform unsafe abortions.

The panel cited a research paper published in The Lancet Global Health, which said a total of 15.6 million abortions were carried out in India in 2015. Of these, 11.5 million took place outside health facilities.

Noting the rising incidence of unsafe abortions in India, the parliamentary panel said in its report, “A woman must seek legal recourse if the pregnancy has gone over 20 weeks to terminate the pregnancy. The judicial process is so slow that the victim’s pregnancy more often than not crosses the legal limit and she is unable to get the abortion done, thus pushing her further to the shoddy and shabby dealings of quacks in both rural and urban areas of our country.”

The Supreme Court has frequently intervened and passed orders allowing abortions when the pregnancy was more than 24 weeks. For instance, in 2017, it had permitted a 22-year-old woman in her 24th week of pregnancy to undergo abortion after medical reports found the foetus to be without a skull.

Proposed features of the bill

The bill has also enhanced the gestation limit for ‘special categories’ of women, which will be defined in the amendments to the MTP rules and would include ‘vulnerable women including survivors of rape, victims of incest and other vulnerable women like differently-abled women and minors.

It also states that the “name and other particulars of a woman whose pregnancy has been terminated shall not be revealed”, except to a person authorised in any law that is currently in force.

Not many countries allow 24-week abortions

Javadekar said the Modi government’s decision will help India join a select club of nations which allow abortion until 24 weeks of pregnancy.

According to 2017 data, 59 countries allow elective abortions, of which only seven permit the procedure after 20 weeks — Canada, China, the Netherlands, North Korea, Singapore, the United States, and Vietnam.

The European Union has no common laws on abortion, while some countries have complete bans on abortion, including Nicaragua, El Salvador, Honduras and Malta.

According to a BBC report, “Cuba and Uruguay are the only places in Latin America region where women can have abortions during the first 12 weeks of pregnancy, regardless of circumstances.”