India’s golden girl Dutee Chand has added another feather to her cap after finishing fifth in the women’s 200m final at the World University Games in Nepoli. 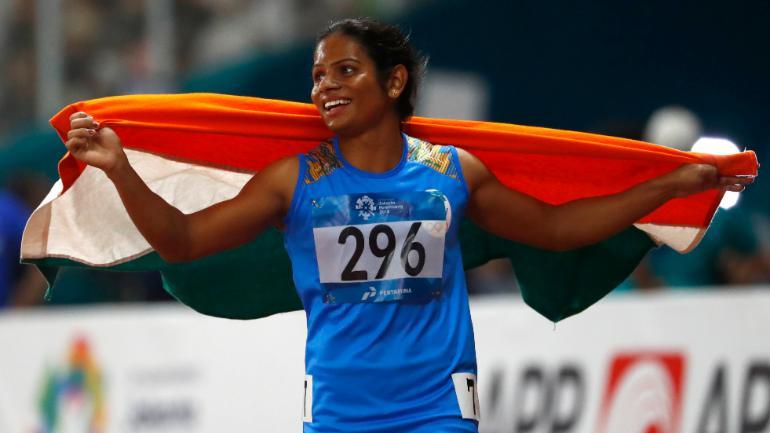 Competing in her fifth race in three days, Dutee Chand finished fifth in the women’s 200m final at the World University Games here.

Dutee clocked 23.30 seconds in the race, a tad slower than her bronze-winning time of 23.24 at the Asian Championships in April. She has a personal best of 23.00 seconds in 200m.

The 23-year-old later competed in the women’s 4x100m relay, her sixth race in three days, but the Indian quartet could only finish sixth in heat 1 and overall 13th with a time of 46.23 seconds.

Dutee had become the first Indian woman track and field athlete to clinch a gold medal at the World Universiade after she won the 100m dash event on Tuesday.