Home / News / Over 70 per cent of Covid patients above 40 years in both waves; older population more vulnerable
Tweet 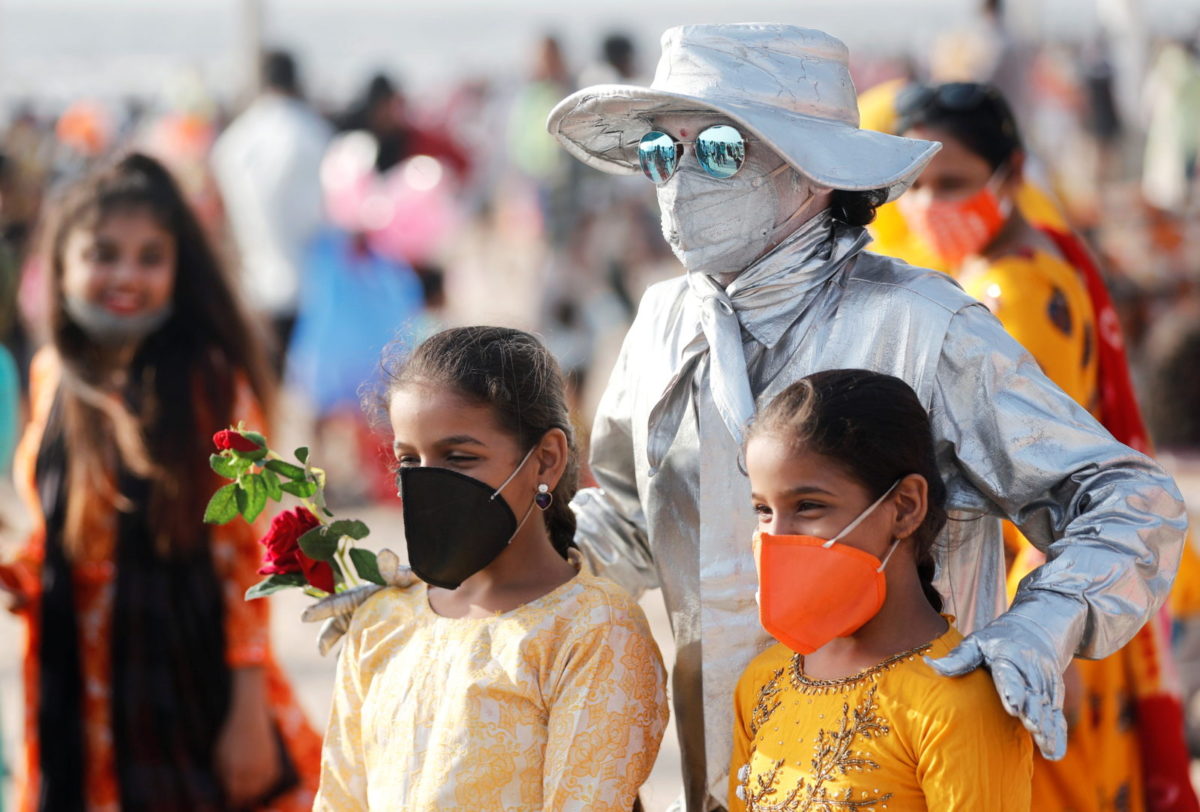 More than 70 per cent of COVID-19 patients over 40 years of age in both the waves and older population continues to be more vulnerable to the infection, says the Centre.

Prevalence of shortness of breath is slightly higher in the second wave of COVID-19 but sore throat and dry cough and other symptoms were higher in the first wave, the Centre said on Monday.

“No difference in deaths between first and second wave among hospitalised patients. About 54.5 per cent patients require oxygen in second wave against 41.5 per cent in the first wave,” he said.

“More than 70 per cent covid patients in both waves are more than 40 years old, only marginally higher proportion of younger patients.

NITI Aayog Member (Health) V K Paul said in the first wave 31 per cent patients were aged less than 30 years, this time it is up to 32 per cent.

“Essentially there is no difference,” Paul said.

Bhargava appealed that wastage of oxygen must not happen and it should be rationalised.

Paul added that remdesivir must be used on hospitalised patients in moderate stages of illness on oxygen and it is not to be used in home settings.