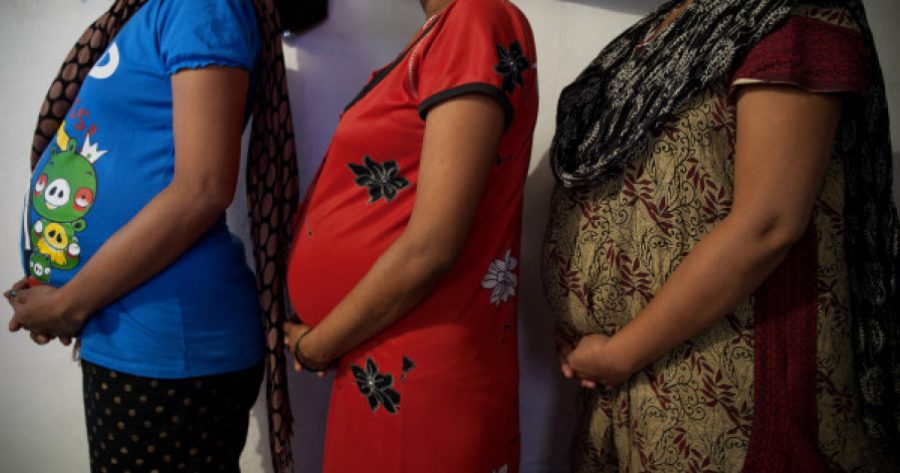 India has the highest number of pregnant women worldwide who carry the Group B Streptococcus bacterium which causes nearly 150,000 stillbirths and infant deaths globally every year, according to research unveiled today.

The study led by the London School of Hygiene & Tropical Medicine in the UK found an estimated one in five pregnant women around the world carry GBS bacteria which is a major, yet preventable, cause of maternal and infant ill health globally. Read: Here’s what infertility could mean for women

The study found that 21.7 million pregnant women carry the Group B Strep bacteria – most of them are currently unidentified and untreated.

The research shows for the first time that a maternal vaccine may prevent 231,000 infant and maternal GBS cases.

Involving more than 100 scientists from around the world, the series of 11 research papers conservatively estimates that out of 410,000 GBS cases every year, there will be at least 147,000 stillbirths and infant deaths globally.

Despite being home to only 13 percent of the world’s population, Africa had the highest burden, with 54 percent of estimated cases and 65 percent of stillbirths and infant deaths. Read: 51% of Indian women anaemic; highest in world: How to overcome this major health problem

This first comprehensive study of the burden of GBS includes data and estimates for the year 2015 from every country of the world, including outcomes for pregnant women, their babies and infants.

The new research found GBS is present among pregnant women in all regions of the world, with an average of 18 percent of pregnant women worldwide carrying the bacteria, ranging from 11 percent in eastern Asia to 35 percent in the Caribbean, totalling 21.7 million in 195 countries.

“Too many parents around the world face the death of a baby or a young child – avoidable GBS deaths are happening in every country,” said Joy Lawn, Professor at the London School of Hygiene & Tropical Medicine.
“Antibiotics currently prevent an estimated 29,000 cases of early-onset Group B Streptococcal disease per year, almost all in high-income settings.

“However, this approach may be difficult in low-income settings where many births take place at home, and laboratory capacity for screening for GBS is limited,” said Lawn, who is also the Series co-lead.
Although several vaccines to prevent GBS are in development, none is currently available, researchers said.

This is despite the disease accounting for more than the combined neonatal deaths from tetanus, pertussis, and respiratory syncytial virus, for which maternal vaccines are already in use, or further advanced in development, they said.

The analysis shows for the first time that a maternal GBS vaccine, which was 80 percent effective and reached 90 percent of women, could potentially prevent 231,000 infant and maternal GBS cases.