Home / News / Did you know that red wine and dark chocolate can help in weight loss?
Tweet 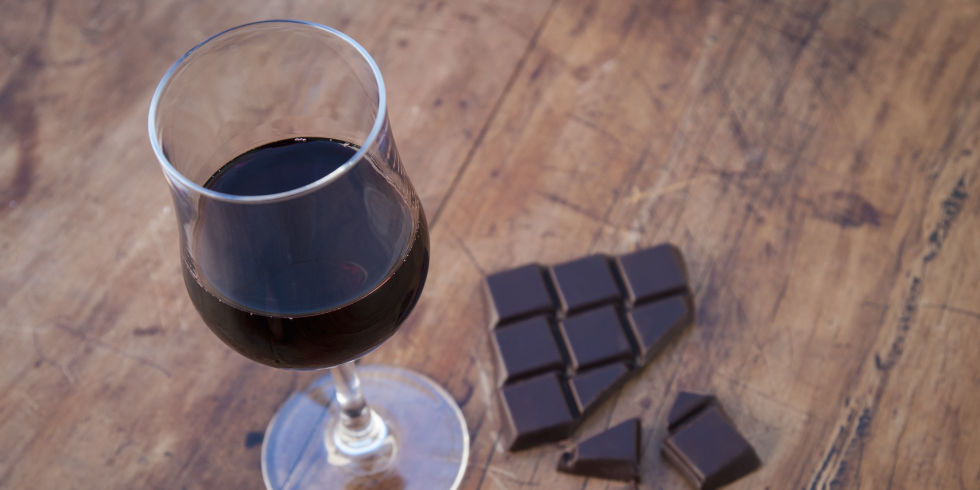 Starting a diet is easy enough, but following it through till the end is where most people fail. But what if your meal plan included appealing items such as red wine, dark chocolate, citrus fruits, coffee and cocoa? The Sirtfood diet, that has gained popularity in the last couple of months, advocates eating these foods which when taken in the right amount can lead to weight loss. Nutritionists Aidan Goggins and Glen Matten who came up with this plan realised there are some foods rich in sirtuins, a plant based protein. These activate processes to increase one’s metabolism, similar to when one exercises. It also reduces inflammation and curbs one’s appetite. Adele and Pippa Middleton’s trainer, Pete Geracimo is said to be a big fan of this diet and other celebs who have given it a try include model and food show host Lorraine Pascale. The question remains though, does the diet work or is it another passing fad…

Vegetarians should avoid this Celebrity nutritionist and Founder SelfCare
India, Suman Agarwal says people who are looking to detox, post a party binge can achieve some weight loss by opting for this diet. “I feel it is not suitable for vegetarians as there is not much choice of proteins for them and obese people should not try this diet as weight-loss achieved will be temporary and not sustainable. It is advisable only for those who are looking for a three to four kgs weight loss. The good part is that your craving for grains goes away as this diet is rich in fibre and carbs which comes from vegetables and fruits. Most of these foods are high in antioxidants and also provide good vitamins, which are good for skin and hair. Just watch out for side effects such as gastric irritation due to raw ingredients and weight gain or yo-yo effect after resuming regular eating patterns,” she adds. 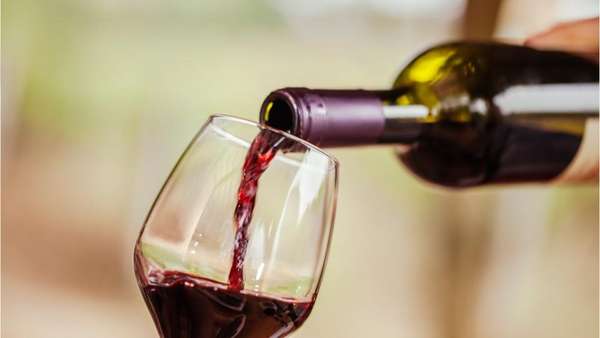 Eliminates an entire food group
While this diet will work initially, it is not sustainable says Kinita Kadakia Patel, sports nutritionist, MEALpyramid. “It is a low carb and high protein plan and one is eliminating an entire food group. Allowing foods like dark chocolate will excite people but one can’t finish off an entire bar of chocolate either. Lean meat and fruits are obviously a good choice. But in my opinion this is too radical a plan. One will not only lose fat but muscle mass too, and later gain back only the fat. The fundamental of weight loss is that it should be maintained and here it is at the cost of muscle mass. Instead, one should opt for a customised diet according to your individual lifestyle,” explains Kinita.

Restricting calories is dangerous
Mehar Panjwani, consulting dietitian feels this is not the right way to lose weight. “One has to lose fat percentage by exercising which elevates BMR coupled with a well-planned diet which is nutritionally sound where all the food groups are included with modifications made in the quantity and quality so that it is low in calories but at the same time has nutrients to compliment immunity and good health, this is called as scientific fat loss. The other reason why I don’t support this diet regime is for the first week there is a calorie restriction that will no doubt force most people to lose weight. This means it may be due to the calorie restriction itself that the participants lose weight. For the first three days, you only consume 1,000 calories a day and the following four days are made up of 1,500 calories per day. Drastically restricting your calorie intake can be dangerous if your body is not used to it and can make you feel lethargic. There isn’t enough evidence that it follows through on its promises, especially the speeding up of your metabolism. A study on 40 people isn’t large enough to say that it will definitely work as a healthy way to lose weight,” says Mehar.

The next four days, one should consume two green juices and eat two Sirtfood-rich meals totalling to about 1,500 calories per day.

The next two weeks, one can have three Sirtfood-rich meals and one green juice daily. Following this, one should continue with these foods in their diet as much as possible.