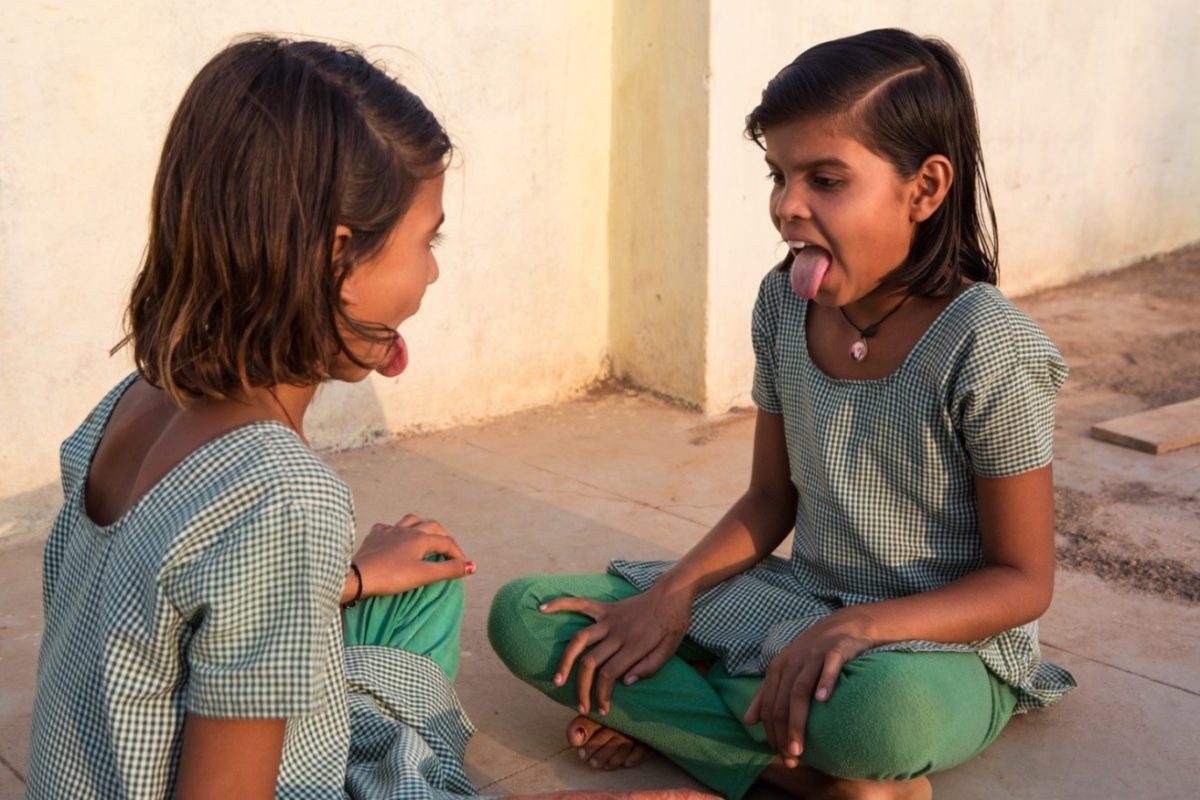 All Indian states covered in phase I of the National Family Health Survey (NFHS-5) shows an increase in the proportion of women aged 15-49 who are anaemic across the spectrum barring Meghalaya. It’s not just anaemic women, but the proportion of malnourished children and women that have also increased. Also, as India trails behind in the Global Hunger Index, one can connect the dots between rising malnutrition, anaemia, and the changing policy landscape.

In the context of India, due to its sheer population size, a seemingly small increase in anaemia presents a significant reversal of gains in health outcomes. This is not to say that the increase registered has been small. For instance, anaemia among non-pregnant women in states such as Assam and Tripura have registered a jump of 20 per cent and 13 per cent respectively, as compared to NFHS-4. Going back to NFHS-2, the cases of the two major states of Kerala (23 per cent) and Bihar (63 per cent) were among the best and worst performers, respectively We then compare this data to NFHS-5, while acknowledging the methodological differences. Two decades later, anaemia prevalence in Kerala and Bihar in 2020 stands at 37 per cent and 64 per cent among non-pregnant women, respectively, higher than 1999 levels. The reversal in gains is even more distressing in the backdrop of the consistent decline registered in the intervening period (1999-2016).

The prevalence of anaemia indicated by the NFHS-5 state-level figures masks noticeable differences. For instance, the average for anaemia among non-pregnant women in Bihar (around 64 per cent) disguises disparities among its districts such as Araria (68 per cent). In West Bengal, the prevalence of anaemia among non-pregnant women in urban and rural areas is significant at 65 per cent and 75 per cent respectively.

A comparison with NFHS-4 shows the worst-performing states in terms of anaemia among women were Madhya Pradesh, Jharkhand, and Haryana. These states, with their sizeable populations, are the states whose data is yet to be released in Phase II of NFHS-5. Considering the NFHS-5 trend so far, it would not be naive to pre-empt that these states, too, are likely to show a distressing trend. What is worrying is the potential impact that this is likely to have on the population’s health outcomes. Also, data collection in the remaining states will be completed in 2021, and Covid-19 could further contribute to the worsening of nutrition and anaemia among women.