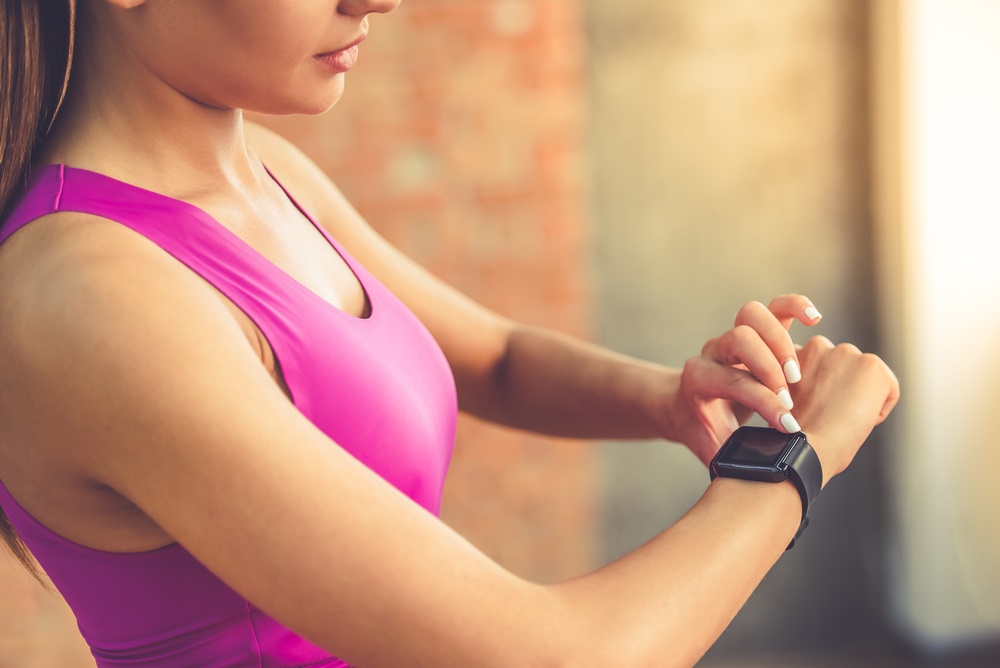 Human sweat can give insight into what is happening inside your body.

Scientists have developed a new wearable sensor that can detect lactate levels in your sweat and help predict problematic conditions such as muscle fatigue, stress and dehydration when you exercise.

Human sweat can give insight to what is happening inside your body, researchers said.

“At that point, lactate is produced at a faster rate than it is being consumed. When that happens, knowing what those levels are can be an indicator of potentially problematic conditions like muscle fatigue, stress, and dehydration,” said Ulyanova.

The team of CFDRC researchers, in collaboration with the University of New Mexico, developed an enzyme-based sensor powered by a biofuel cell – providing a safe, renewable power source.

In their research, the team powered the biofuel cells with a fuel based on glucose. This same enzymatic technology, where the enzymes oxidise the fuel and generate energy, is used at the working electrode of the sensor which allows for the detection of lactate in your sweat.

While the use of the biofuel cell is a novel aspect of this work, what sets it apart from similar developments in the field is the use of electrochemical processes to very accurately detect a specific compound in a very complex medium like sweat, researchers said.

“We’re doing it electrochemically, so we’re looking at applying a constant load to the sensor and generating a current response which is directly proportional to the concentration of our target analyte,” Ulyanova said.

Originally, the sensor was developed to help detect and predict conditions related to lactate levels (ie fatigue and dehydration) for military personnel.

“The sensor was designed for a soldier in training at boot camp, but it could be applied to people that are active and anyone participating in strenuous activity,” said Sergio Omar Garcia, CFDRC researcher.

As for commercial applications, the researchers believe the device could be used as a training aid to monitor lactate changes in the same way that athletes use heart rate monitors to see how their heart rate changes during exercise.

The team is currently working to redesign the physical appearance of the patch to move from laboratory research to on-body tests.

Once the scientists optimise how the sensor adheres to the skin, its sweat sample delivery or removal, and the systems electronic components, volunteers will test its capabilities while exercising.

The study was published in the ECS Journal of Solid State Science and Technology.