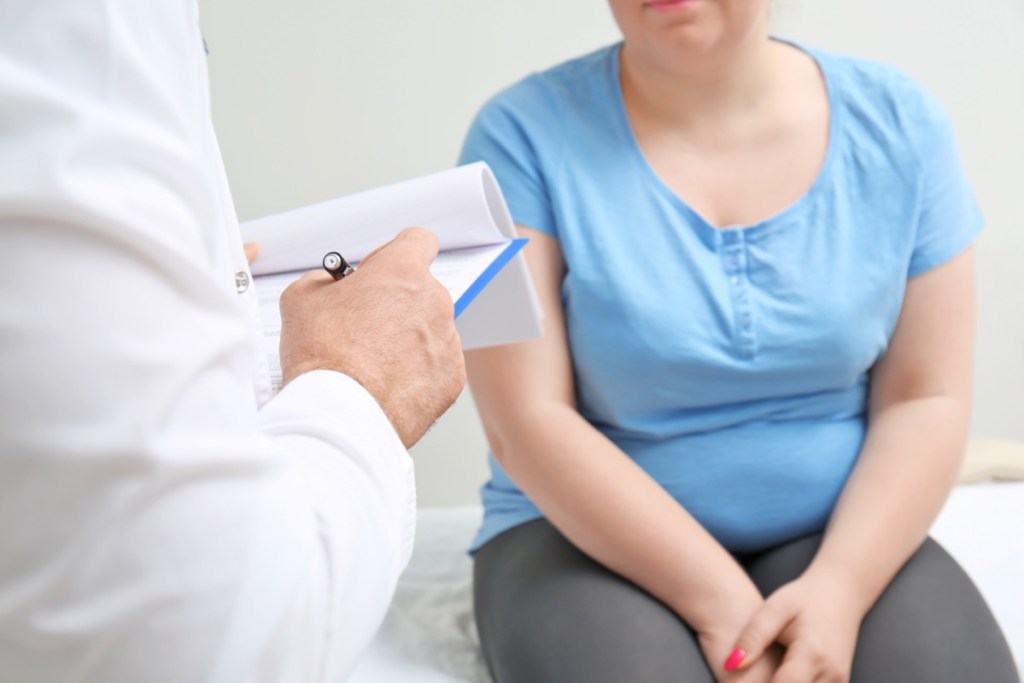 A new study on obesity among women in the Southern states of India has been released by the Council of Social Development, Hyderabad, which shows that the rise in obese women is highest in Tamil Nadu.

The increase was by 9.5%, followed by Karnataka and Kerala (an increase of 6.9% and 5.7% respectively). The rise in obesity levels among women was the least, however, in Telangana (by 2%).

The data for the study was taken from the National Family Health Survey (NFHS)-4 and 5 (2019-2021) for comparison. It was observed that one-fourth of women, at the national level, are obese (24%), marginally higher than men (22.9%). The incidence is similar in states like Andhra Pradesh, Kerala, and Tamil Nadu.

The study investigated obesity in women of ages 15-49 in the Southern States of India, including 120 districts – 31 districts in Telangana, 30 in Karnataka, 13 in Andhra Pradesh, 14 in Kerala, and 32 in Tamil Nadu – but excluded pregnant women and women with birth preceding 2 months.

The study revealed that urban women had higher levels of obesity than rural women. The data indicated that at the national level, the prevalence of obesity in women is highest among Christians (at 31.2%).