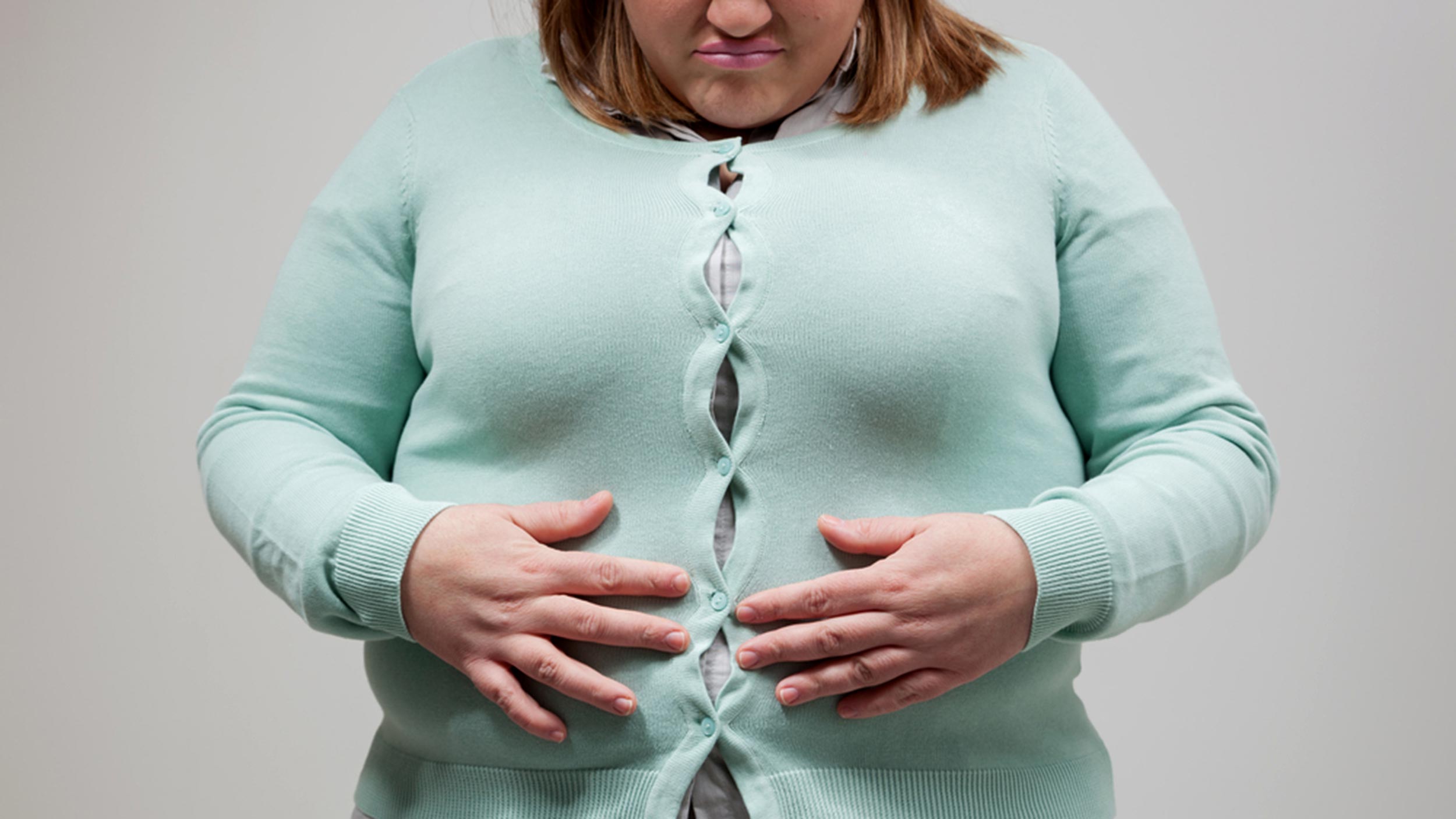 Obesity and weight gain may increase the risk of kidney stone formation, according to a new study from Brigham and Women’s Hospital and Harvard Medical School in Boston.

Obese women have a 90 percent greater risk of kidney stones

These findings suggest that developing ways to avoid holiday weight gain may be extremely important for preventing obesity and the diseases associated with it.

WHAT ARE KIDNEY STONES?

Kidney stones are hard, stone-like masses that can form in one or both kidneys.

Most people have two kidneys , which “clean” the blood. They filter out water and waste products, making urine. Kidney stones are formed out of crystals found in the urine. In most cases, the crystals are too tiny to be noticed, and pass harmlessly out of the body. However, they can build up inside the kidney and form much larger stones. 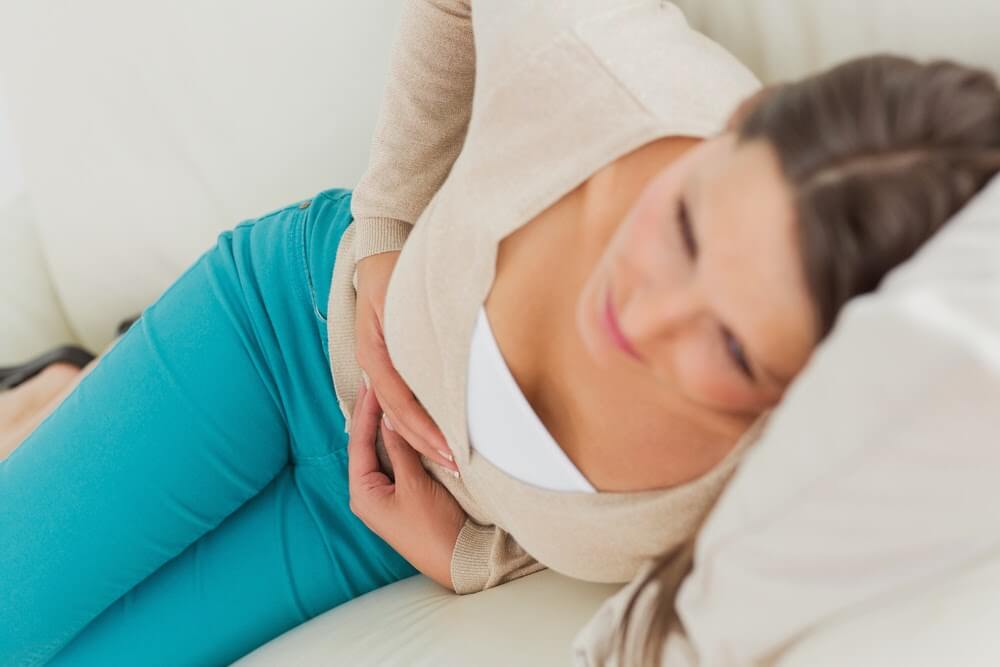 Obesity and incidence of Kidney Stone

Kidney stones affect approximately  5 percent of women. More than $2 billion is spent on the treatment of kidney stones each year.

The data is based on a study of approximately more than 200,000 women enrolled in the Health Professionals Follow-up Study and the Nurses’ Health Studies who were followed for up to 20 years.

Researchers believe larger body size causes increased urination of calcium and uric acid, resulting in a higher risk for calcium-containing kidney stones. Also, fat tissue may decrease the body’s ability to respond to insulin, which could cause changes to the urine that favor the growth of kidney stones, but more research needs to be done to confirm this hypothesis.

Obesity and weight gain appear to increase the risk of kidney stones. 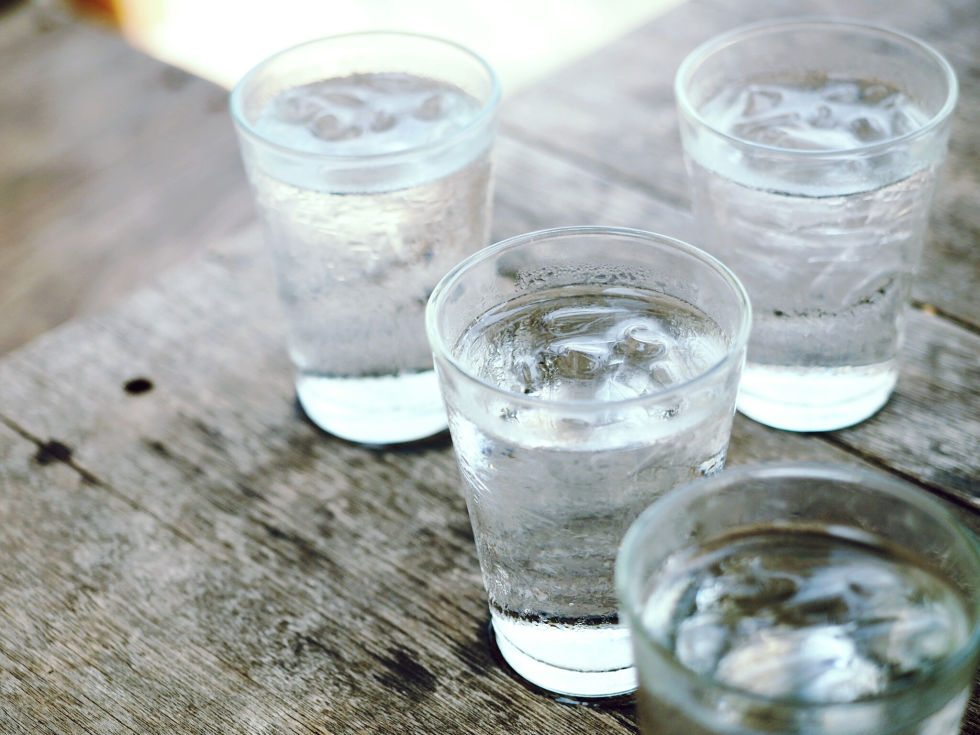 To aid in the prevention of kidney stones consider the following information.

Consuming too much protein can damage the kidneys. The recommended amount of daily protein is two grams for every four pounds of body weight. Also, a diet low in sodium and sugar and abundant in potassium, magnesium, and vegetables, is recommended.