Thinking of trying out a new sports drink?

Know is it good or bad and then decide.

There are three types of sports drink available all of which contain various levels of fluid, electrolytes and carbohydrate.

Consuming fluids with a low osmolality, e.g. water, results in a fall in the blood plasma osmolality and reduces the drive to drink well before sufficient fluid has been consumed to replace losses.

Which is most suitable?

Isotonic – quickly replaces fluids lost by sweating and supplies a boost of carbohydrate. This drink is the choice for most athletes – middle and long distance running or team sports. Glucose is the body’s preferred source of energy therefore it may be appropriate to consume Isotonic drinks where the carbohydrate source is glucose in a concentration of 6% to 8% – e.g. High Five, SiS Go, Boots Isotonic, Lucozade Sport. 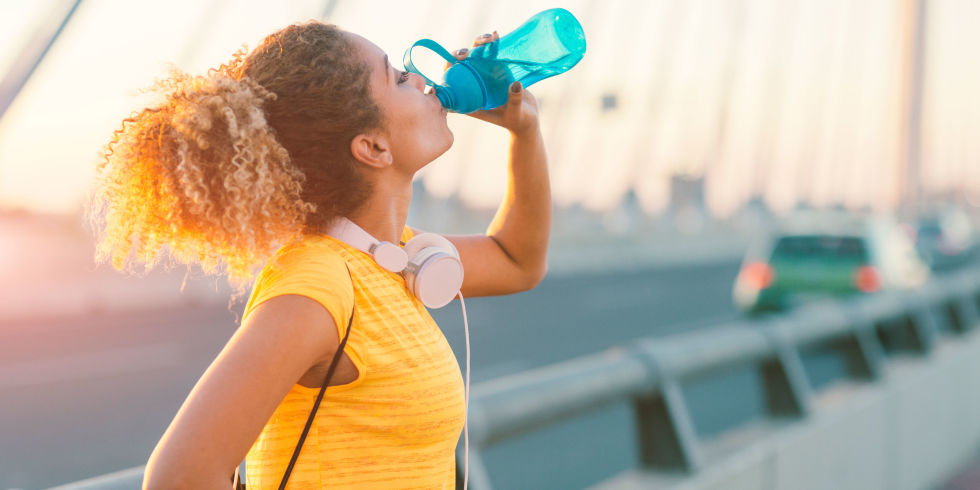 Hypotonic – quickly replaces fluids lost by sweating. Suitable for athletes who need fluid without the boost of carbohydrate e.g. jockeys and gymnasts.

One thing that needs to kept in mind is that the typical sweet-tart taste combination doesn’t quench thirst, so you will keep drinking a sports drink long after water has lost its appeal. An attractive array of colors and flavors are available. You can get a carbohydrate boost from sports drinks, in addition to electrolytes which may be lost from perspiration, but these drinks tend to offer lower calories than juice or soft drinks.

How should I use sports drinks?

Try taking a few gulps in the early stages of your workout. The goal is to prevent dehydration, not to cure it. Begin with 8 ounces 20 minutes before you start exercising, then drink four to six ounces (half the amount of liquid in a can of soda) every 15 to 20 minutes; that should be enough for most types of exercise.

Many “isotonic” sports drinks claim to re-hydrate and boost energy, but any product containing calories will increase your energy levels. However, the best way to obtain calories is from the complex carbohydrates found in bread, potatoes, rice, pasta and cereals. In fact, the least nutritionally satisfactory way is by eating simple carbohydrates – that is, sugar. Many sports drinks contain large quantities of sugar – in some cases, as much as 18 percent. 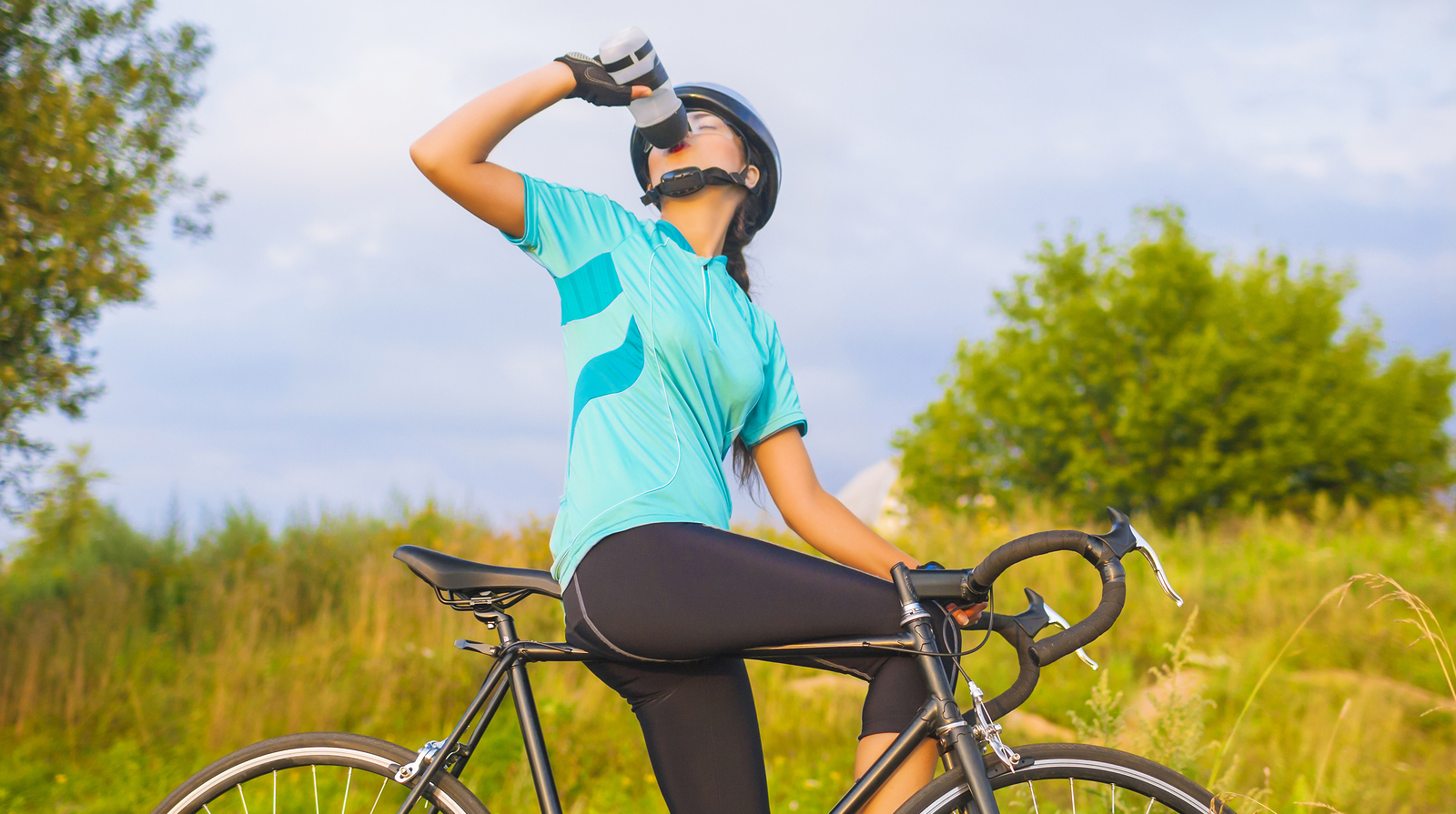 Sports drinks also contain caffeine, as well as additives to enhance colour, flavour, sweetness and stability. Although it may give a sense of instant energy, caffeine can act as a diuretic and is more likely to dehydrate than replenish fluids. The additives contribute nothing to performance, although they may make the product more appealing.

The most efficient rehydration drink is a combination of fruit juice and water with a pinch of salt. For a quick surge of energy, snack on fruit such as a banana or dried apricots.

The American College of Sports Medicine recently condemned these drinks and was dismissive of the idea that they are superior to water.

Want to make your own?

Some Sports drink are bad for the teeth and potentially dangerous for diabetics. They commonly contain citric acid. All acids have an erosive potential but the method of drinking will influence whether or not those acids affect the teeth. Sports drinks should be consumed as quickly as possible, preferably with a straw and not be held or swished around the mouth. Retaining drinks in the mouth will only increase the risk of erosion. Refrigerated drinks will have a reduced erosive potential, as the acid dissolution constant is temperature dependent.

Many ingredients in sports drinks come with a warning of health hazards if taken in quantity. Although one dose of a suspected carcinogen (such as an artificial dye) may not harm you, repeated use through ingestion of gallons of a sports drink may eventually cause symptoms. To learn more about various additives added in sports drink and their effects, click here.

The American College of Sports Medicine recently condemned these drinks and was dismissive of the idea that they are superior to water.

Want to make your own? 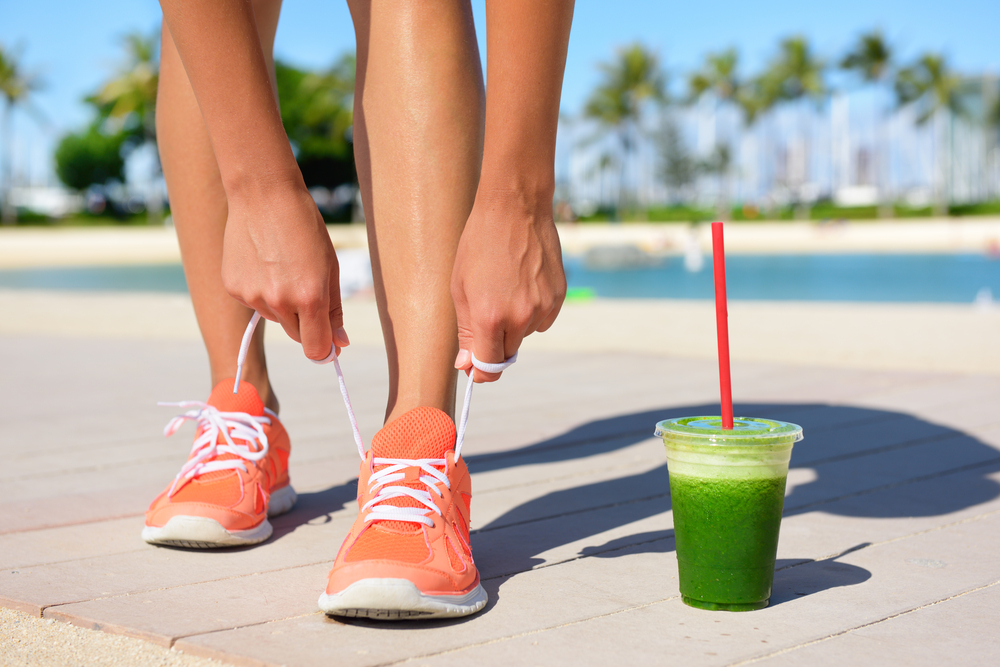 Hypertonic – 400ml of orange squash (concentrated orange), 1 litre of water and a pinch of salt (1g). Mix all the ingredients together and keep chilled.

Don’t waste your money on sports drinks – the only thing that you will achieve, will be a compromise on your health and performance.

Isotonic – 200ml of orange squash (concentrated orange), 1 litre of water and a pinch of salt (1g). Mix all the ingredients together and keep chilled

Hypotonic – 100ml of orange squash (concentrated orange), 1 litre of water and a pinch of salt (1g). Mix all the ingredients together and keep chilled.