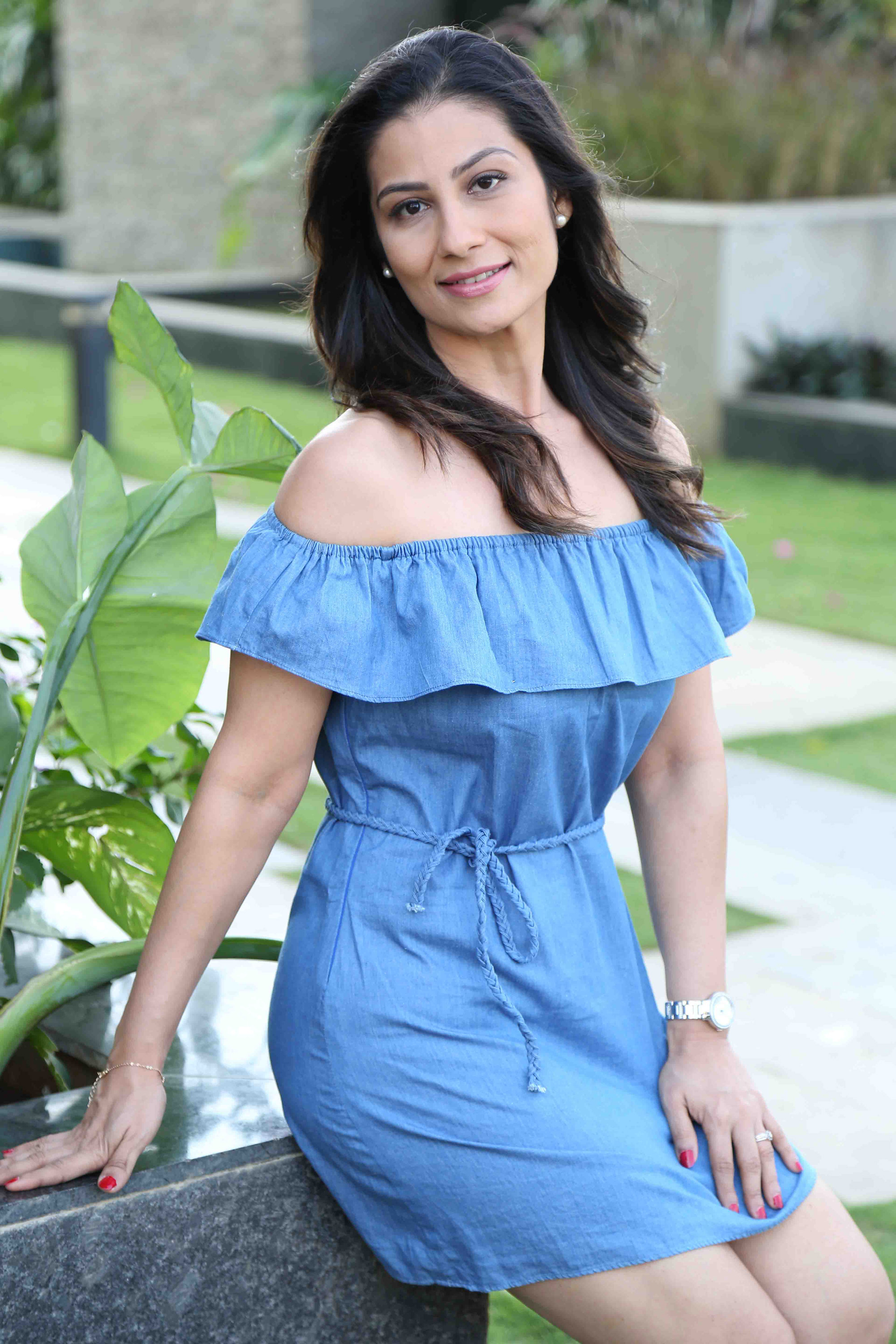 Chef Meghna is a banker turned baker, who after spending a decade in banking between Ahmedabad & Mumbai, one fine day, decided to give up all that corporate glamour and ventured into the culinary world.  Someone who originally was never a good cook, but a combination of circumstances, personal choices & the rebel inside her, led her to the kitchen.

Starting with her own cooking classes in the city of Mumbai, Meghna juggled between her formal education in culinary world, motherhood, shuffling between India, and Asian countries as the vegetarian menu consultant and planning her venture on YouTube – Meghna’s Food Magic. It’s an inspirational story of a successful banker who turned baker & then internet sensation in a just 2 years. It’s no miracle that Meghna’s Food Magic has million+ followers across all major social platforms & 2 Million+ views on YouTube, many of students are successful bakers & restaurants abroad are welcoming her ideas of vegetarian food on the foreign soil. As a celebrity chef she also hold a unique position of 50% male followers who are genuinely trying to cook. Today, she works with top notch national and international brands Bournvita, Cadbury, STAR TV to name a few.

With a million+ followers on social media and almost 4 million views on her YouTube channel, Chef Meghna has a very interesting story of banker turned baker. Lets get to know her better through this candid chat with Namita Nayyar, Women Fitness India.

After spending a decade in banking between Ahmedabad & Mumbai, one fine day, you decided to give up all that corporate glamour and venture into the culinary world. Tell us more about how the idea cropped up? What all led to starting your YouTube Channel – Meghna’s Food Magic?

You probably don’t know but I was a lousy cook, who couldn’t tell a difference between a spoon and a spatula. Someone who blew up the entire kitchen because I didn’t know how to cook rice in pressure cooker. And someone who didn’t know difference between Pau Bhaji Masala & Garam Masala. But when I entered the motherhood phase, something very strange happened to me. I began developing dislike for food that I would see around me, the cakes I would taste, as my child would bring home from school. I began to see that my child was making the same unhealthy food choices that I made in my childhood & most of the adulthood. And the mother in me kicked me out of my comfort zone.

In between conducting classes, working for hotels & bakers, interacting with my clients & undergoing college studies at the age of 35; I watched several cooking shows both India and Abroad. And so came the idea of a make over. People like Giada, Nigella Lawson inspired me a lot. I invested in myself and not jewelry or expensive clothes. To make myself marketable, going to colleges was not enough. It was also important to understand what people like to watch; how do you differentiate your work from others- so the marketing side of your work becomes an equally important aspect.

My initial Facebook page Meghna’s Kitchen was getting reasonable response; but as the idea of Meghna’s Food Magic shaped up, we discontinued it and went full hog on all the social media platforms YouTube, Facebook, Instagram, Twitter and most recently LinkedIn & Roposo. There is still a lot to be done on Google+, Pinterest & my own website, and it’s all in the pipeline.

I was overwhelmed by the response I got with my makeover & full fledged digital avatar. My first recipe video – Veg Quessadillas – got so much love. I could see multiple advertisements played on my YouTube episodes by Google, so I knew that I was on the right path. Within 6 months, we grew the follower base across social media to about 10,000+. But as I ventured into Pure Magic Desserts, Street Food, Baking ideas, Popular Restaurant style Indian dishes over next 2 years, we grew to a 1 MM+ followers; and growing fast. While 80% of my viewers are in India, the rest are spread across US, Europe, Africa, Middle East & Asia too.

Pages: 1 2 3 4
« Get Your Ghee On
Actress, Singer, Entrepreneur & Former VJ Sophie Choudry Has Countless Feathers To Her Cap! »