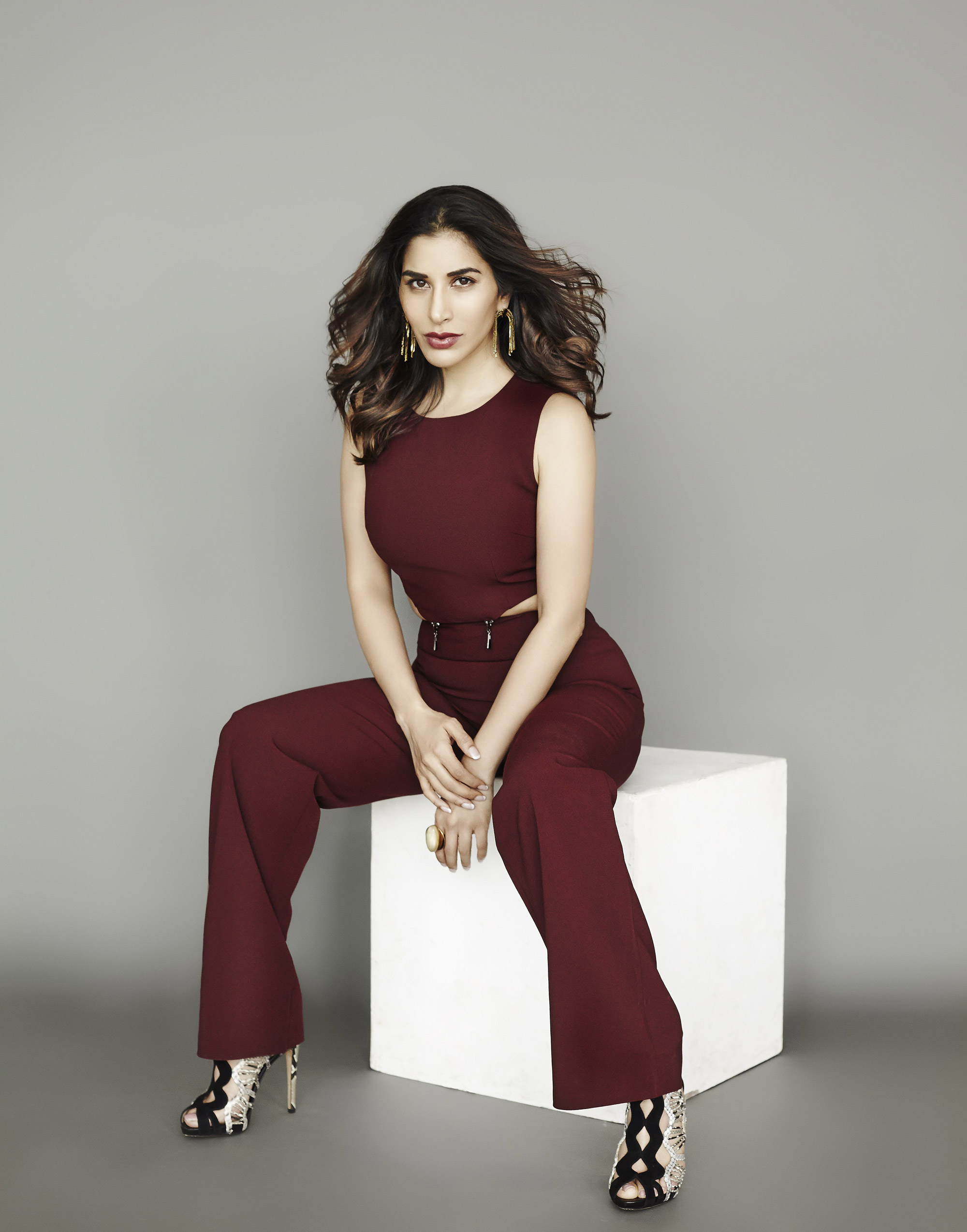 Sophie Choudry is an Indian singer, film actress, former VJ and now an entrepreneur. Starting out as a VJ for Zee UK, Sophie soon rose to fame after coming to India.

Our cover star for the month of May, Sophie Choudry, has so many experiences to share and stories to be told that you wouldn’t want to miss this one. Catch up on everything in her exclusive interview with Namita Nayyar, President, Women Fitness India.

Being discovered at the young age of 13 by the acclaimed music director Biddu, you have created a niche identity for yourself as an actress, singer, VJ, model, and television presenter. Share with our viewers your incredible journey of becoming a star?

I grew up in London loving Hindi movies and Indipop songs and ended up living my dream! It has been an incredible journey full of twists and turns. I was still studying in college when I got my first record deal with my girl band. The songs did really well but we didn’t get on so we split up. I went back to finish university and once I graduated I decided to move to India for a year to see what would happen. Within 2 years I was a hugely successful MTV VJ, my song Babu Chail Chabila was huge and it set the ball rolling. Ek pardesi was a blockbuster and David Dhawan called to launch me. I used to idolize him, Govinda and Karishma and dreamt of doing masala films like that. I didn’t even ask him what the story was. I simply said yes. The film didn’t really work but my next film was Pyar ke side effects which was a game changer. I came at a time when being multi-talented was almost looked down upon. I used to get asked to choose singing or acting or vjing. Today when artists are multi-talented it’s appreciated and lauded. I guess I was ahead of my time.