In January 2012, she became the first Indian ever to reach the summit clash of a Silver event when she reached the final of the Tournament of Champions squash meet in New York. In August same year, she went one step further when she reached the semi-finals of a gold event, the 2012 Australian Open.

In February 2016 South Asian Games, she was part of the gold medal winning Indian Women’s team.

After getting married to Dinesh Karthik she continued to play for 2016-17 PSA Season commencing August 2016.

Women Fitness team is grateful to Dipika Pallikal for sharing her interview on our website. Read on.

Born in the family of a Sportsperson, where you always keen to represent your country in sports. Pen down your journey as a world-renowned squash player and the Padma Shri award holder

I was always part of some sport or the other in school, so for me sport came to me very naturally. When I took up squash, little did I know I wanted to make a career out of it. So, for me to represent my country at the highest level is something I’m very proud of. 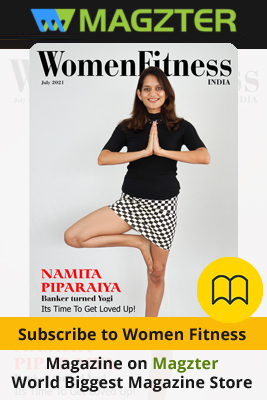