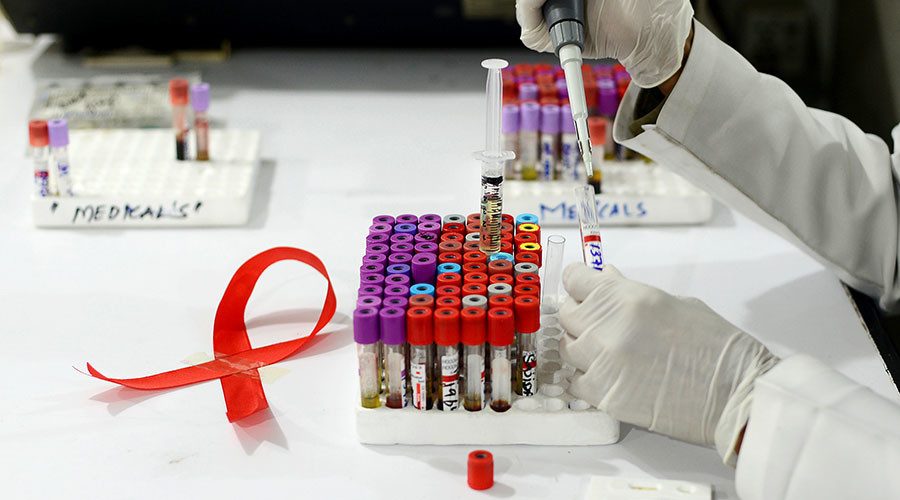 UNAIDS (United Nations Programme on HIV/AIDS) and World Health Organization (WHO) figures showed that, for the first time, the scales have tipped: more than half of all people living with HIV, 53 per cent, now have access to HIV treatment and AIDS-related deaths have almost halved since 2005. 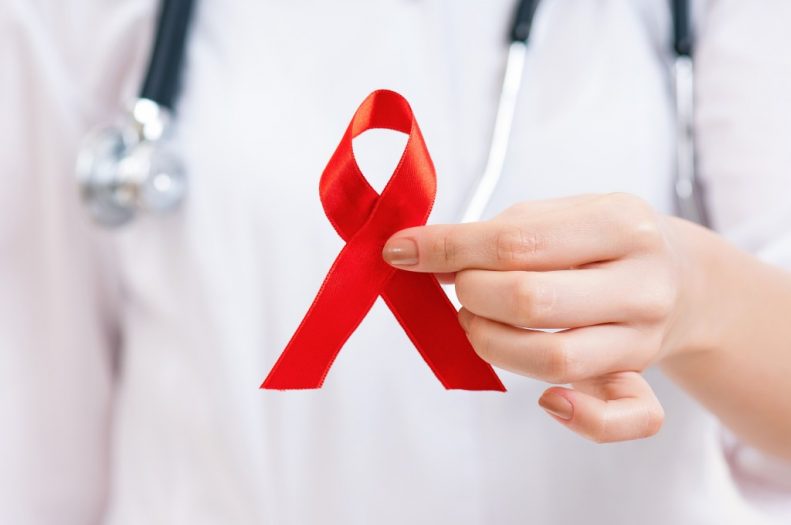 AIDS is a life threatening disease caused by the Human Immunodeficiency Virus or HIV. HIV makes it difficult for the body to fight infections. There is no cure for AIDS till now.

AIDS stands for Acquired Immunodeficiency Syndrome. An HIV-infected person receives a diagnosis of AIDS after developing one of the CDC-defined AIDS indicator illnesses. An HIV positive person who has not had any serious illnesses also can receive an AIDS diagnosis on the basis of certain blood tests (CD4+ counts). A positive HIV test result does not mean that a person has AIDS. A diagnosis of AIDS is made by a physician using certain clinical criteria (e.g. AIDS indicator illnesses). Infection with HIV can weaken the immune system to the point that it has difficulty fighting off certain infections. These types of infections are known as “opportunistic” infections because they take the opportunity a weakened immune system gives to cause illness. Many of the infections that cause problems or may be life-threatening for people with AIDS are usually controlled by a healthy immune system.

The immune system of a person with AIDS is weakened to the point that medical intervention may be necessary to prevent or treat serious illness. 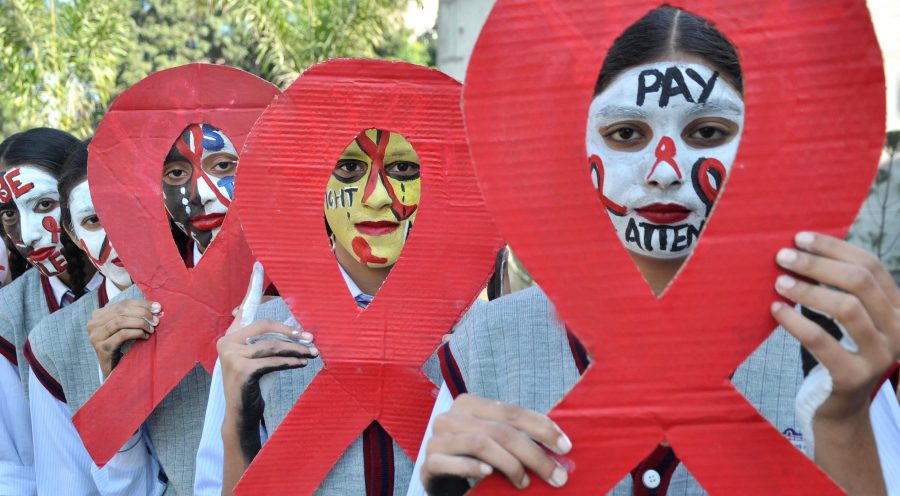 In 1992, the Government of India demonstrated its commitment to combat the disease with the launch of the ﬁrst National AIDS Control Programme (NACP-I). The programme, implemented during 1992-1999 with an IDA Credit of $84 million, had the objective to slow down the spread of HIV infections so as to reduce morbidity, mortality and impact of AIDS in the country.

The strategy and plan for National AIDS Control Programme Phase-IV (NACP-IV) has been developed through an elaborate multi-stakeholder consultative planning process for the period 2012-2017.

NACP-IV aims to accelerate the process of reversal and to further strengthen the epidemic response in India through a cautious and well defined integration process over the five years. Its main objectives are to reduce new infections and provide comprehensive care and support to all PLHIvs and treatment services for all those who require it.

AIDS has no cure but people can still live a normal life. HIV infection is not the end of life as infected persons can lead a healthy life for a long time with appropriate medical care and support. The Anti-retroviral therapy (ART) effectively suppresses replication, if taken at the right time. Successful viral suppression restores the immune system and halts onset and progression of disease as well as reduces chances of getting opportunistic infections – this is how ART is aimed to work. Medication thus enhances both quality of life and longevity.

World AIDS Day is held on 1 December each year. This Day is treated like an opportunity for people worldwide to unite in their fight against HIV, show their support for people living with HIV and to commemorate people who have died.