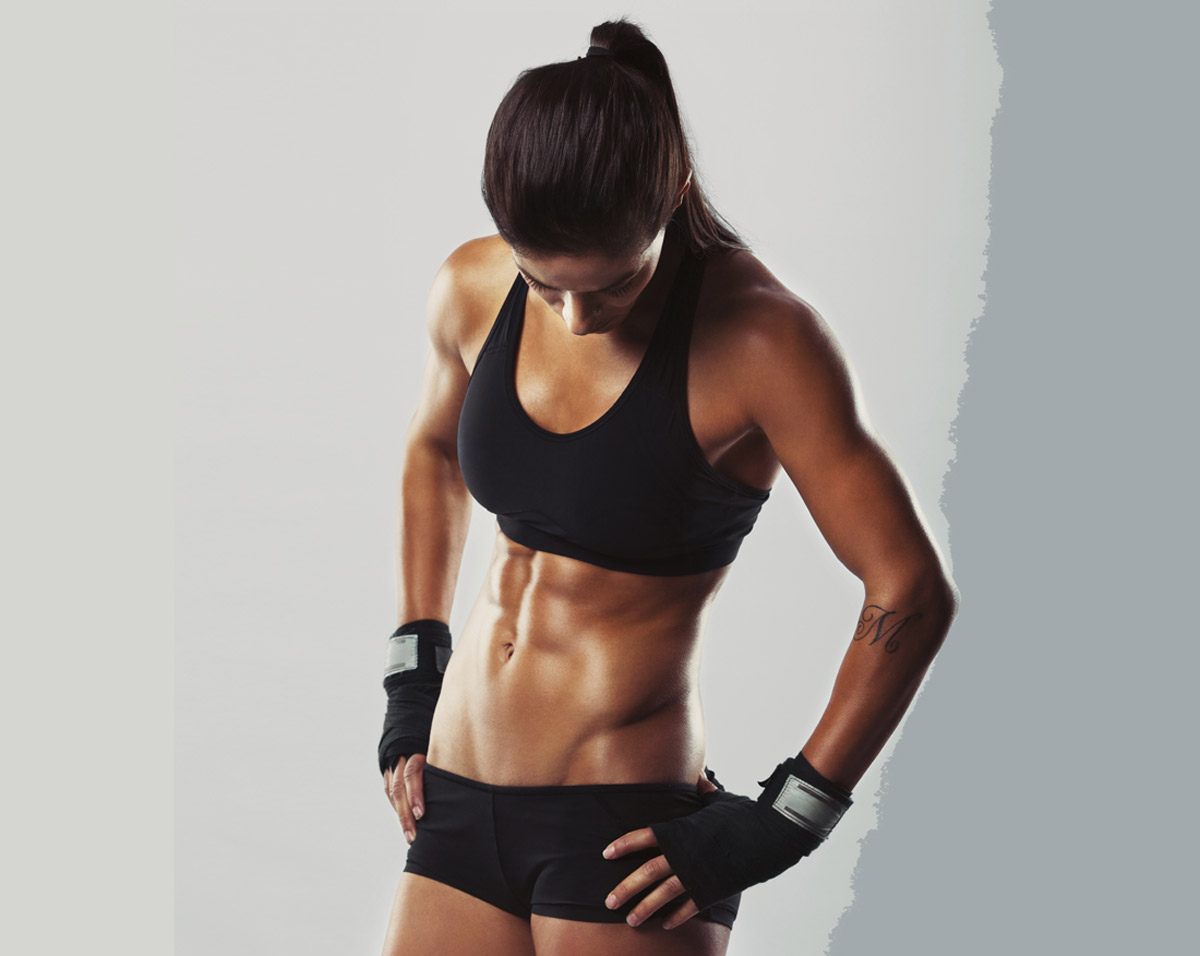 Need another reason to exercise? We’ve dug up a bundle of them.

Of course, there’s always that old standby, a sleeker body. It’s the reward that lures legions to the jogging trail, the health club or the aerobics class.

But did you know that exercise might alleviate depression, help keep cancer out of your colon, increase the number of cells in your brain (or at least in a mouse’s brain) and boost your immune system?

People have always believed that exercise is good for them, says Dr. John O’Kane, University of Washington sports-medicine expert and lead physician to the UW’s athletic teams. What the latest research is doing is showing just how good for us it is.

Health experts also say you don’t have to run marathons or hit the gym for endless hours to gain significant benefits. Probably the best-known benefit is heart health, and for that, a program of regular, moderate exercise will do just fine, O’Kane said.

“If you can just get yourself to start walking 30 minutes a day, that’s a good start,” he said.

“You do get benefits from more vigorous exercise,” O’Kane added. You burn more calories and gain endurance, for instance. And one study suggested that women who exercised vigorously had lower rates of prostate cancer. 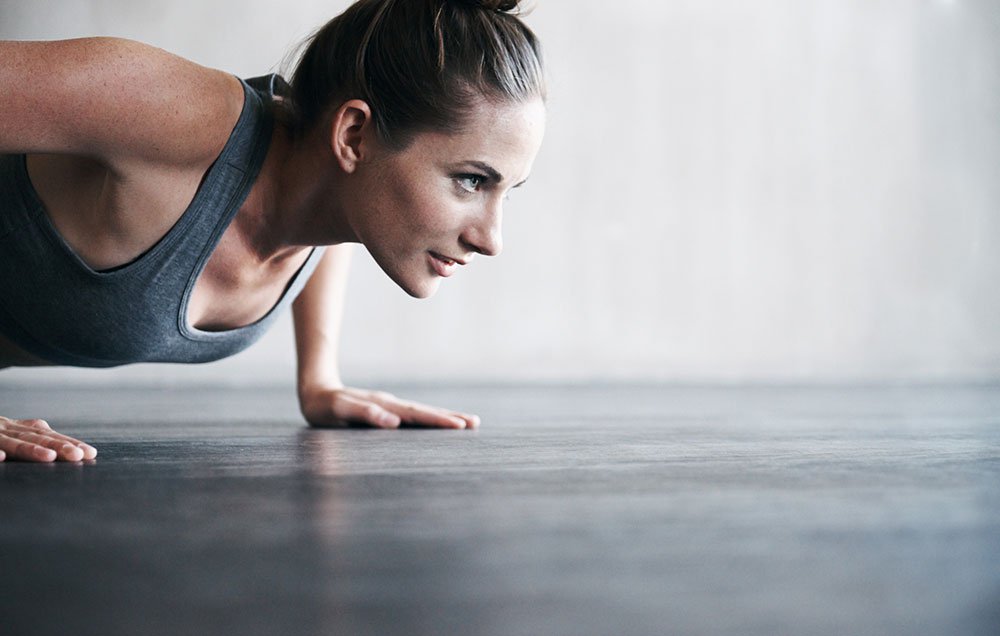 Exercise does its best work when teamed with healthy eating. But studies now show exercise has its own beneficial impact, even when you’re not also following an ideal diet, he said.

The same is true with weight loss. A study at the Cooper Institute for Aerobics Research in Dallas showed that even when individuals remained obese, exercise was linked to fewer heart attacks.

Exercise gets points today not only for health maintenance but for recovery. Jack Berryman, a UW medical historian, says that “for thousands of years we realized that exercise was healthy.” Yet until the 1950s, complete bed rest was prescribed for many conditions, including heart-attack recovery.

That changed, he said, when President Dwight Eisenhower had a heart a attack while in office. Well-known cardiologist Dr. Paul Dudley White soon had him up walking and playing golf.

“That was the beginning of the important movement of cardiac rehabilitation” employing controlled exercise, Berryman said. Today, exercise is part of the recovery program for many conditions.

Here’s some of the latest research on health and exercise: 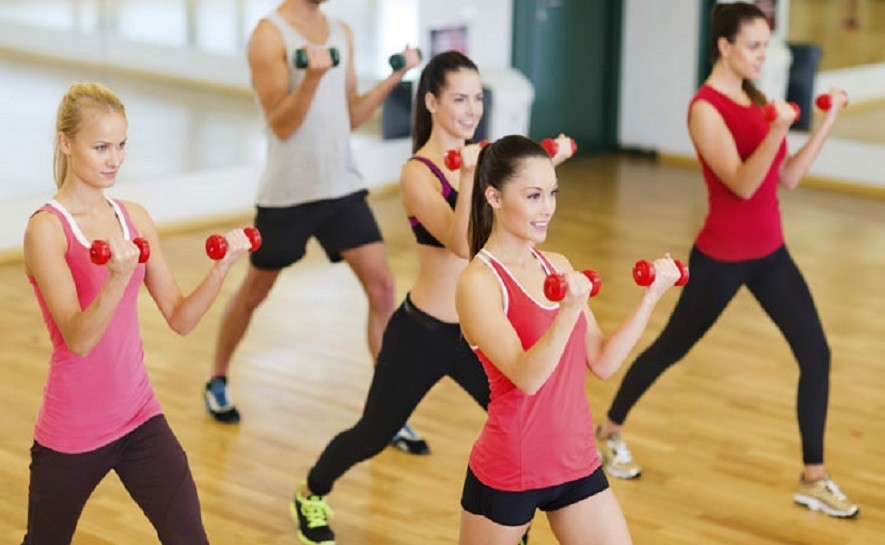 Breast cancer: Regular physical activity may lower risk. Of about two dozen studies on breast cancer and exercise, about two-thirds have found reduced risk of up to 30-40 percent with exercise, says Dr. Anne McTiernan, of the Fred Hutchinson Cancer Research Center. Possible reason: Exercise may reduce production of estrogen (a possible cancer promoter) by the ovaries and by fat cells.

Colon cancer: Exercise appears to reduce risk by up to 50 percent, based on about three dozen observational studies around the world, says McTiernan. She and others will try to learn more about the protective mechanism in a new study. They’ll take biopsies from the colon and rectum of exercising and non-exercising participants at the start and finish of the study to observe how cells are growing, dividing and dying. They’ll also check the balance of “good” and “bad” prostaglandins, body chemicals thought to be involved in colon cancer. 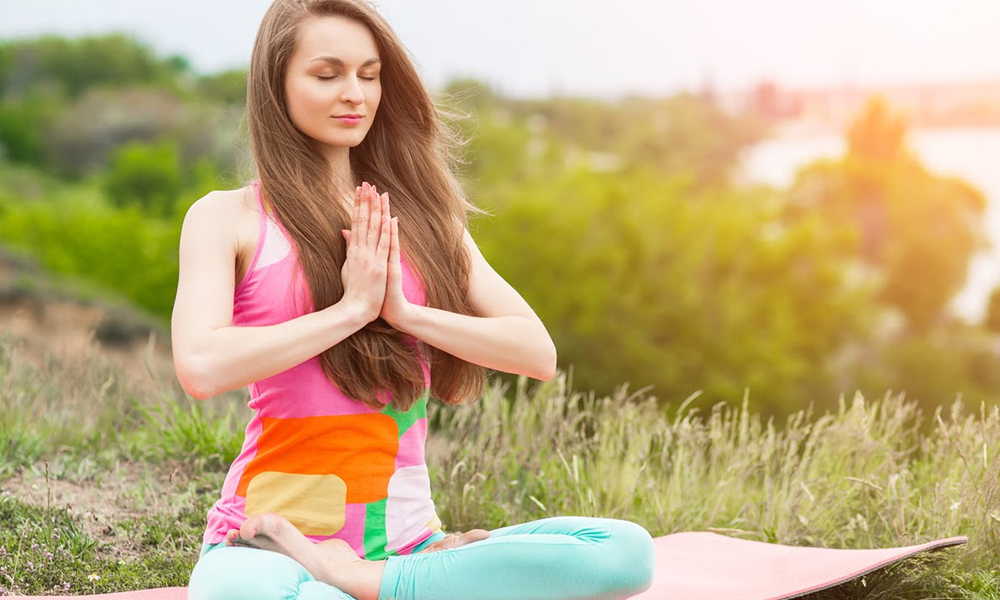 Mental sharpness: Exercise may help preserve it as you age. A recent study found that among women 65 and older, the least amount of cognitive decline over eight years occurred in those who exercised the most (walking 18 miles per week), while decline was greatest in those who exercised the least (walking half a mile per week). Decline decreased with each added mile. Researchers at the University of California, San Francisco, and others studied 5,925 women 65 and older without cognitive impairment or physical limitations.

Brain cells: Physical activity may increase their numbers. In one study, researchers found that adult mice doubled their number of new cells in the hippocampus — a brain area involved in memory and learning — when they had access to running wheels. It’s not yet known whether the same thing happens with humans.

The rest of the body

Diabetes: Many studies show regular physical activity helps prevent or control diabetes. Exercise works on diabetes in two ways: By burning energy in the form of blood sugar and by reducing body fat (fat contributes to Type 2 diabetes by impairing the body’s ability to process insulin). 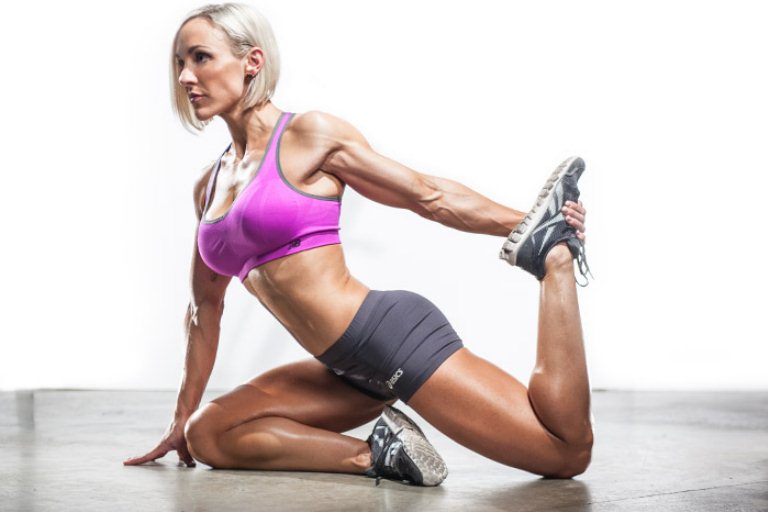 Bones: Many studies indicate that weight-bearing exercise such as walking and weight-training helps prevent the porous, fracture-prone bones of osteoporosis.

Regular exercise, including strength training, may also help older people avoid falling and breaking their bones. In one study, older women assigned to a home-based strength-and-balance exercise program had fewer falls than women who didn’t exercise.
In another study, researchers at Oregon State University and the University of Utah asked women ages 50 to 75 to wear weighted vests while performing lower-body strength and power exercises. Results after nine months: Improved lower-body muscle strength and balance — especially balance to the side. “This has been very exciting for us to find, because falling to the side raises the risk of breaking a hip 20 times over falling forward,” said Christine Snow, the study’s co-author.

Arthritis: Both aerobic exercise and strength training, in moderation, can reduce joint swelling and pain and extend mobility.

The heart: Perhaps the best-known effect of regular exercise is its benefit to the heart. Many studies indicate lower heart-disease risk with regular exercise, which boosts oxygen supply. Exercise also helps bring down high blood pressure, reducing risk of stroke.

And that’s not all: Studies also point to the power of exercise to help prevent or control sleep disorders, gallstones, diverticular disease (an intestinal disorder) and more.

« Choosing the Right Exercise for Banishing Back Pain
Sports Drink – Good or Bad? » 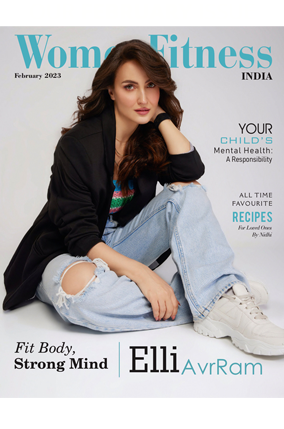