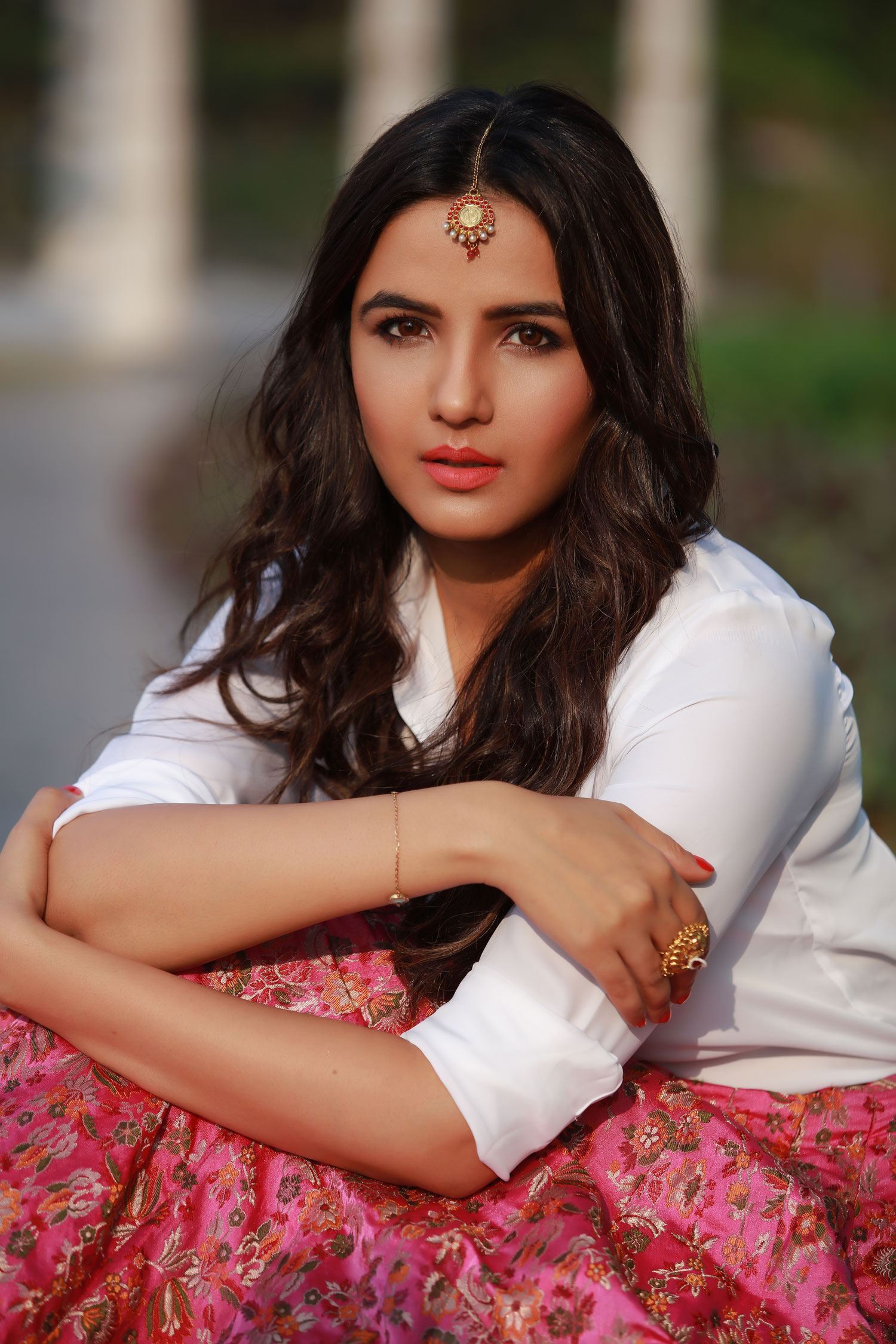 Jasmin Bhasin is an Indian Actress and model, known for her role of Twinkle Taneja in Zee TV’s popular romantic series Tashan-e-Ishq. Jasmin has done a number of movies down south and has appeared in many commercial ads. She made her film debut in the Tamil film Vaanam. Currently, she’s playing the role of Teni in Dil Se Dil Tak on Colors TV.

Women Fitness India recently got the wonderful chance to speak to this talented young actress. Let’s take a look at what she had to say.

You had absolutely impressed all the viewers with your debut show, Tashan-E-Ishq (as Twinkle) and are doing a fantastic job on the show Dil Se Dil Tak. Share with our viewers your incredible journey of becoming an actor?

My journey of becoming an actor was never planned it just happened by destiny. It was destined for me to become an actor because I was very happy working on my job in Delhi but co-incidently I guess God had plans that I met two people from the industry I started doing ads, ended up doing South Indian movies, then I came to Mumbai and I started doing television, I just kept on doing what came across my way and I gave my best to it.

Before entering the Hindi TV industry you were a part of the South Indian Film industry. What motivated you to try out Hindi TV shows then? Also, introduce us to your day-routine.

I was little tired of traveling and I was acting in South film industry so I thought I had restrictions and I wanted to work where the language was more comfortable. Then the beautiful show came to me Tashn-e-Ishq with a beautiful cast and it changed my life. My daily routine is I get up at 7:30 in the morning freshen up I get ready to leave for my set and then back to back shooting, I pack up by 10 pm and then post pack up I go to the gym or workout and then I am home and I go to bed. I have a very simple routine.

Pages: 1 2 3 4
« Kitchen Herbs And Spices For Diabetes Mellitus
Tips For Travelling During Pregnancy »