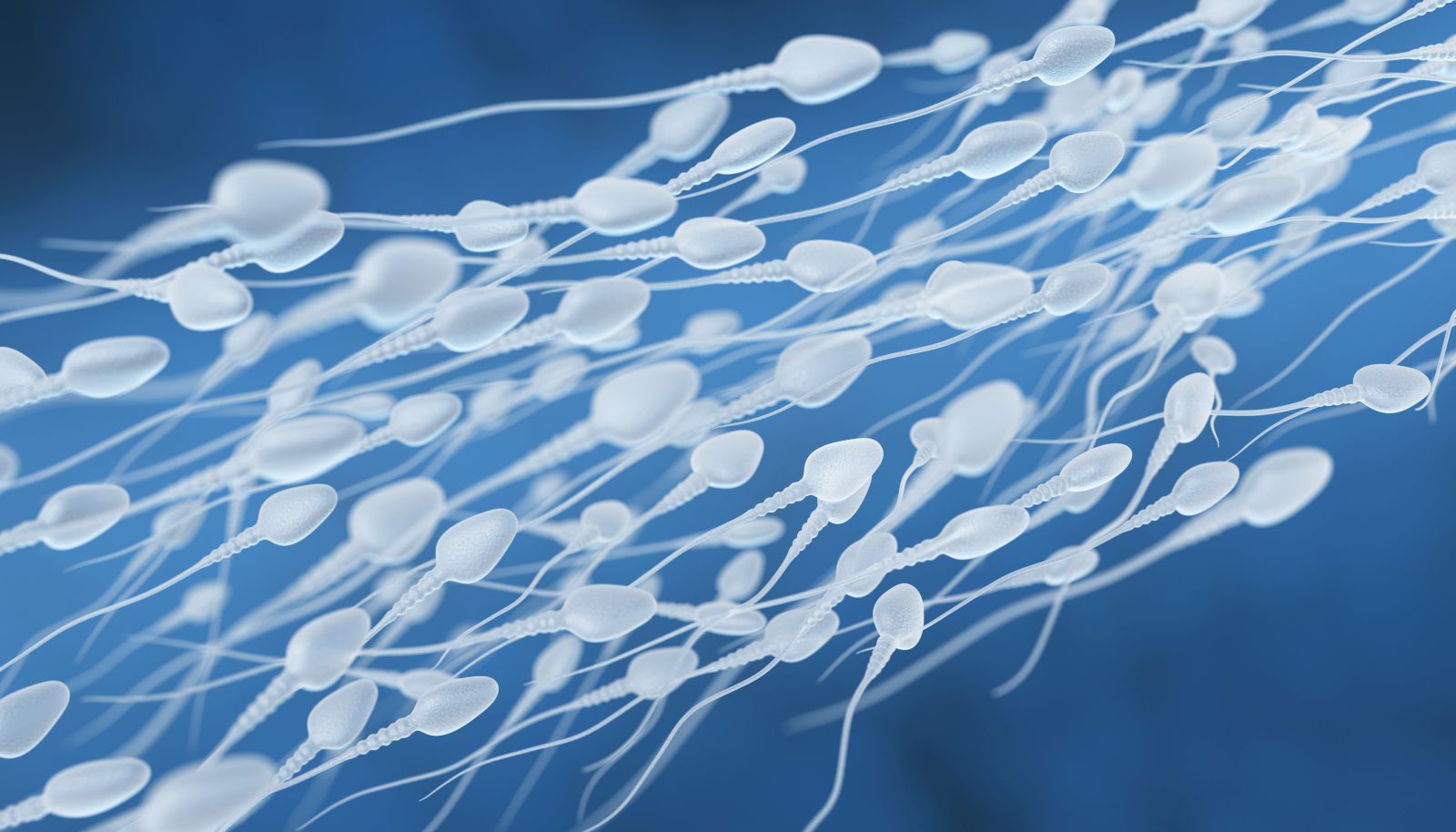 According to the report, the median age at first birth among women aged 25-49 is 21.2 years, and around seven percent of women aged 15-19 have begun childbearing, which is just a one percent decline from 2015-16. About one-fourths (23 percent) of currently married women aged 15-49 want to have another child, the NFHS noted.

The TFR has declined noticeably in India over time.

The corresponding decline among women in urban areas was from 2.7 children in 1992-93 to 1.6 children in 2019-21. In all NFHS surveys, irrespective of place of residence, the fertility rate peaks at age 20-24, after which it declines steadily.

Among the religious groups, the median birth interval is the lowest among Hindus (32.3 months) and the highest among Jains (48.2 months).

NFHS aims to provide reliable and comparable data relating to health and family welfare and other emerging trends in India.

The NFHS also indicated that institutional births have increased from 79 percent to 89 percent in India. In rural areas, 87 percent of births are being delivered in institutions, while this number is higher for urban areas at 94 percent.