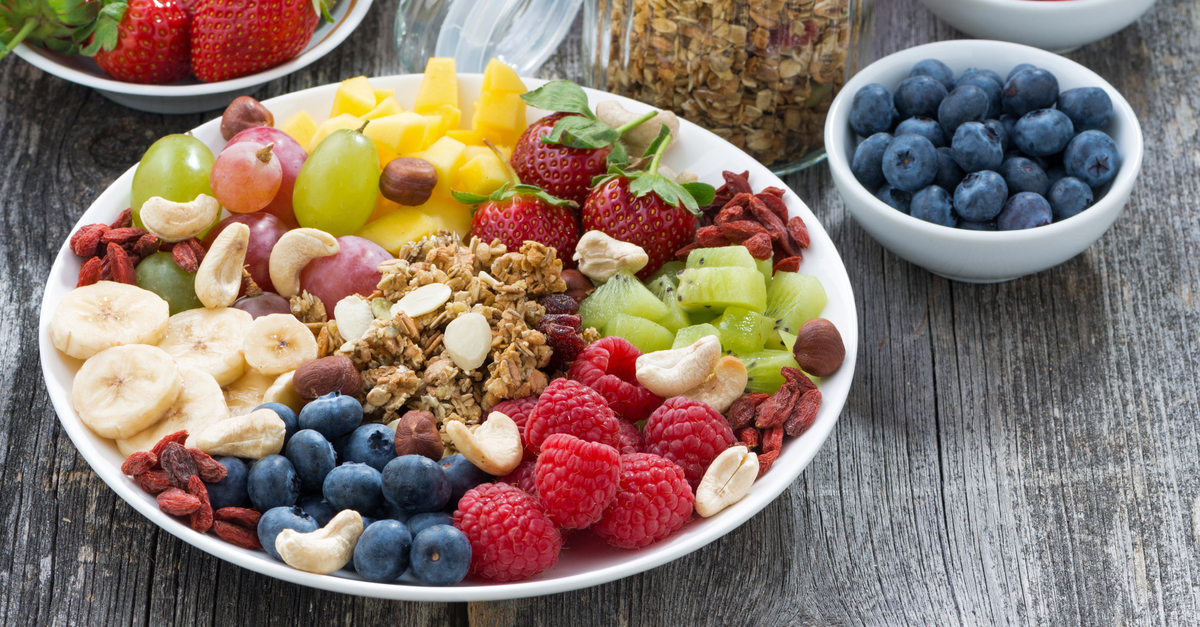 The international study, including researchers from the Indian Institute of Science Education and Research (IISER)- Bhopal, sought to understand the relationship between gut bacteria and inflammatory diseases.

‘The new insights observed in this study can help develop new probiotics and prebiotics to prevent any gut-related problems.’

The human gut contains 300-500 types of bacteria that are necessary for our survival. These bacteria help in digestion, protect us from infections and even produce essential vitamins and neurochemicals.

Depending on the kind of bacteria that dominates the gut, human beings are generally classified into three “enterotypes” — Prevotella, Bacteroides, or Ruminococcus.

The 200 gut samples from India were taken from people from several locations in — Madhya Pradesh, Delhi-NCR, Rajasthan and Maharashtra, Bihar, and Kerala. It is the largest gut metagenome study from India.

The findings, published in the Nature’s Biofilms and Microbiomes journal, showed that the Indian gut microbiome has the highest abundance of the Prevotella genus of bacteria, in particular, a species called Prevotella copri (P.copri).

This bacterium was also found to dominate the guts of other populations that consume a carbohydrate and fiber-rich diet, such as the Italian, Madagascarian, Peruvian, and Tanzanian. But, the gut microbiomes of people from Western countries like the US are dominated by Bacteroides.

Further, they found that P. copri is significant in the metabolism of complex polysaccharides and dietary fibers in non-western populations.

It is thus logical that this type of bacteria predominates the gut microbiome of the healthy Indian and non-western population that consumes a diet rich in plant carbohydrates and fibers, Sharma explained.

“The proportion of P.copri in Indians is 30 percent and can reach up to 60-70 percent. Of the more than 1200 species of Prevotella, P.copri is the most abundant in Indian human gut,” Sharma told IANS.

On the other hand, the guts of the Western population were found to have other Prevotella species such as P. intermedia and P. nigrescens. These bacteria are usually found in the mouth, which points to a mouth-gut axis. These bacterial species are inflammatory and have high virulence and antibiotic resistance genes, making the Western population more susceptible to gut inflammatory diseases.

“Our insights would help in the development of new probiotics and prebiotics for different health-related conditions associated with the gut which is much needed for non-western populations,” Sharma said.