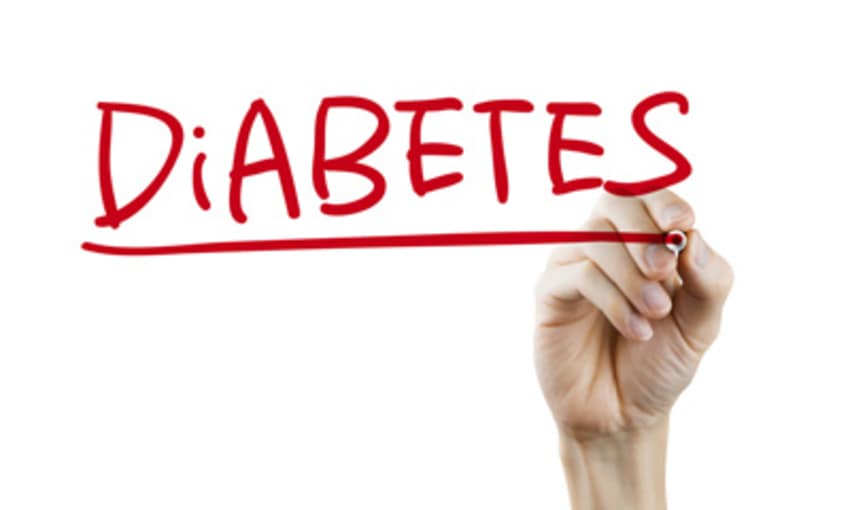 Reduced intake of fruits & vegetables, low physical activity, and junk food are the key leading factors for diabetes in India, said the Associated Chambers of Commerce and Industry of India (ASSOCHAM).

The release was followed by a webinar on “Diabetes Free India” organized with the objective of cascading awareness and disseminating wisdom on diabetes management and its prevention, which was attended by a panel of eminent experts and doctors from across the country.

The survey report entitled “Diabetes in India” was produced by ASSOCHAM and the Delhi-based think tank, Thought Arbitrage Research Institute (TARI). The survey was designed and conducted by IMRB-Kantar and covered 2,33,672 people and 673 public health offices in 21 state clusters covering appropriate regions and age segments.

The key findings of the survey relate to the burden of diabetes and its primary causes or risk factors which lead to its rise and increasing spread in the country. According to the report, the prevalence of diabetes cases in India almost doubled from 42.6 million cases in 2005 to 85.4 cases in 2019.

Diabetes is a chronic disease that occurs either when the pancreas does not produce enough insulin or when the body cannot effectively use the insulin it produces. Over time, uncontrolled diabetes leads to serious body systems damage, especially the nerves and blood vessels. There are ample studies conducted by RSSDI (Research Society for the Study of Diabetes in India) that emphatically depict and highlight that diabetes is a major cause of blindness, kidney failure, heart attacks, stroke, and lower limb amputation.

The survey outlines the prevalence landscape of diabetes in that it accounts for 25 percent of all NCDs in India at a rate of 2.9 percent. The disease incidence increases significantly in individuals above 35 years of age and affects men more than women.

The report also finds that about 16.8 percent of the male adult population (15 years) and 14.6 percent of the female adult population (15 years) on average are estimated to be diabetic. The prevalence of diabetes is highest in southern states including Puducherry, Kerala, Tamil Nadu, Andhra Pradesh, and Telangana, and lowest in Uttar Pradesh and Rajasthan.

In terms of sufferers seeking treatment for diabetes, the survey presented some important insights in this regard too. About 7 percent of the respondents who were suffering from diabetes stated that they were not seeking any treatment at all. However, more than 56 percent of the respondents stated that they are seeking treatment for more than one year, a fact testifying to the indisputable and inevitable morbidity of this disease.

Diabetes is proven through studies to be associated with a high risk of cardiac arrest and there have been substantial increases in new cases of diabetes during the Covid-19 pandemic due to various reasons. In the current situation, diabetes has become a serious health concern since large numbers of patients are already vulnerable to the coronavirus. Thus, diabetic patients affected by Covid-19 can cause a major health crisis. Reports show that the large occurrence of diabetes makes it serious comorbidity in Covid-19 patients. Diabetes also imposes a substantial burden on society in the form of higher medical costs, lost productivity, premature mortality, and intangible costs in the form of reduced quality of life.

Setting the tone for the panel discussion at the webinar, Anil Rajput, Chairperson, ASSOCHAM CSR Council, said: “This year marks the 100th anniversary of the discovery of insulin. It is, however, unfortunate that diabetes has been underrated as a global public health issue. This needs to be addressed on priority and we as a nation need to take urgent important steps to address this challenge. It is a fact that diabetes is one of the top three NCDs in India and with each year the burden of this disease is rising.”

Dr. Banshi Saboo, President, Research Society for Study of Diabetes in India (RSSDI), said: “Diabetes prevention must be part of a larger national mission. Students should be taught ‘Health Science’ as a subject in schools which can help in preventing this disease and creating awareness about healthy lifestyles among our future generations. We must also change the age limit for the cyclical three-year testing protocol for sugar from 30 years presently to 25 years of age.”

Dr. (Col.) Sudhir Tripathi, Chairperson, and HOD, Endocrinology and Metabolism, Sir Ganga Ram Hospital New Delhi, said: “Diabetes can be prevented even at the pregnancy stage. Healthy mothers give birth to healthy children. We must also educate and inform people that this disease is reversible with a healthy lifestyle and timely interventions. Babies who are healthier, not obese, have a far lesser risk of developing diabetes in adulthood. It is advised that we must now have a National Diabetes Month in November to spread awareness and access about diabetes amongst people.”

Dr. Dinesh Agarwal, Senior Consultant Internist and Head of Department, Department of Medicine Marwari Hospitals, Vice Chairman, RSSDI Assam Chapter, said: “One of the key risk factors and causes of diabetes is stress and junk food. Even children undergo a huge amount of stress these days due to a highly competitive and strained environment. It is a fact that stress leads to hormonal changes which in turn can trigger diabetes in individuals. Add to this the fact that lack of exercise among both children and adults lead to an onset of the disease which could have easily avoided by following simple steps.”

Dr. Rajesh Kesari, Founder, and Director, Total Care Control, Delhi-NCR, said: “Diabetes-free India is a dream for all of us. Diabetes, a chronic disease, has so many affected all of us either as families or as individuals. It is important to control this disease because not only does it cause many other diseases or co-morbidities and complications to take place, but also leads to a huge economic burden. The interesting aspect here is that 95 percent of diabetes can be prevented, and it is important that we all work towards this.”