India’s working women are more likely than their global peers to feel burnt out, underpaid, and stressed at the workplace, even as they adjust to the growing hybrid work culture, a Deloitte report released earlier this week showed. Indian women are also significantly more likely than others to face instances of microaggression from colleagues if they work in hybrid or fully remote set-ups. 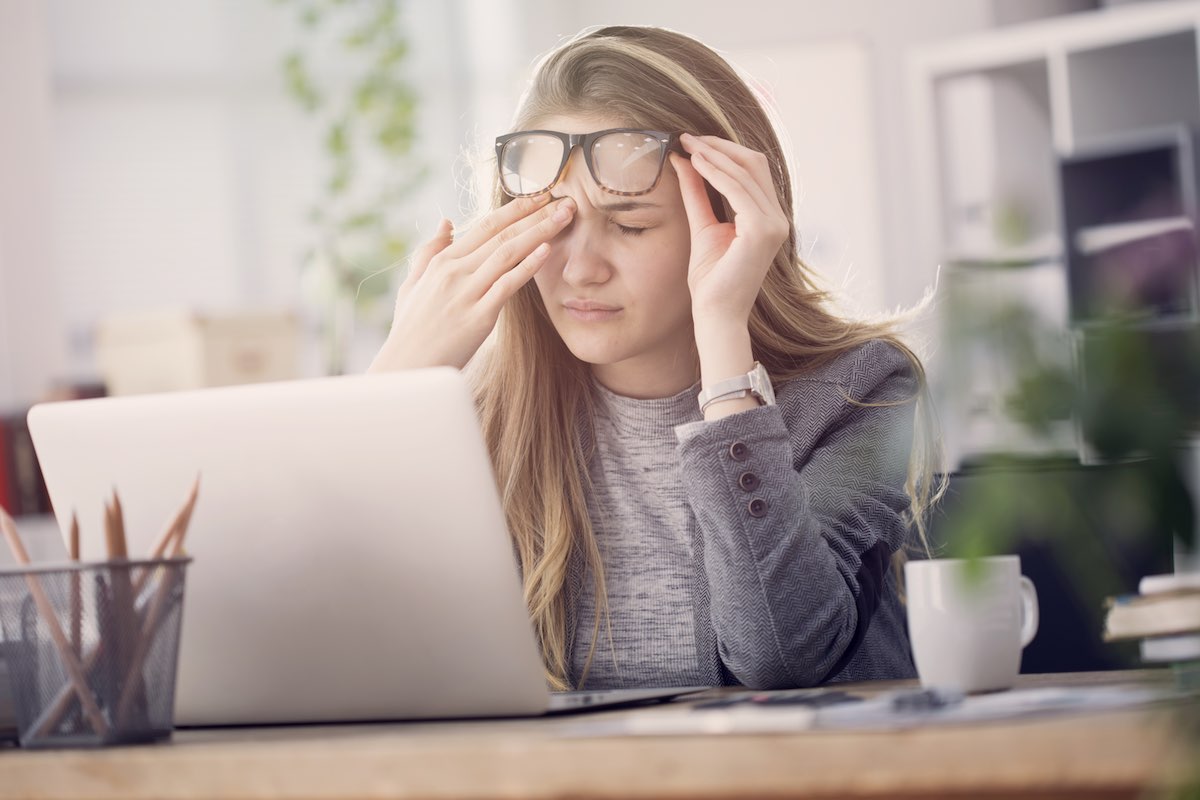 Despite the growth in hybrid work culture, which generally implies better adjustments in the professional working environment, the feeling of burnout in an increasing number of working women has affected their mental health and is draining them of general enthusiasm and optimism toward work, a report suggests. The survey of 5,000 women in 10 nations, with 500 respondents from India, was undertaken between November 2021 and February 2022.

Indian women (48%) were slightly more likely than the global average (46%) to say they felt burnt out. More women in the younger cohort, in the age group of 18-25, experienced this level of burnout (63%). Working longer hours could be the main cause: women whose work schedules changed as a result of the pandemic were far more burnt out (69%) than others (18%). Around 56% of Indian women said their stress levels had risen over the past year, against 53% globally.

Due to work-related stress, one in every two women indicated their mental health was either extremely poor or poor. This was similar to that of their global counterparts. One-third have taken time off work due to mental health issues, and just 41% are comfortable discussing these concerns at work. The hybrid working culture was of little help to women in the workplace. A huge proportion, both in India and elsewhere, believed that asking for flexible working hours would rob them of any chance of promotion (94% for both India and global), or that the adjustment for workload would be denied entirely (90%).