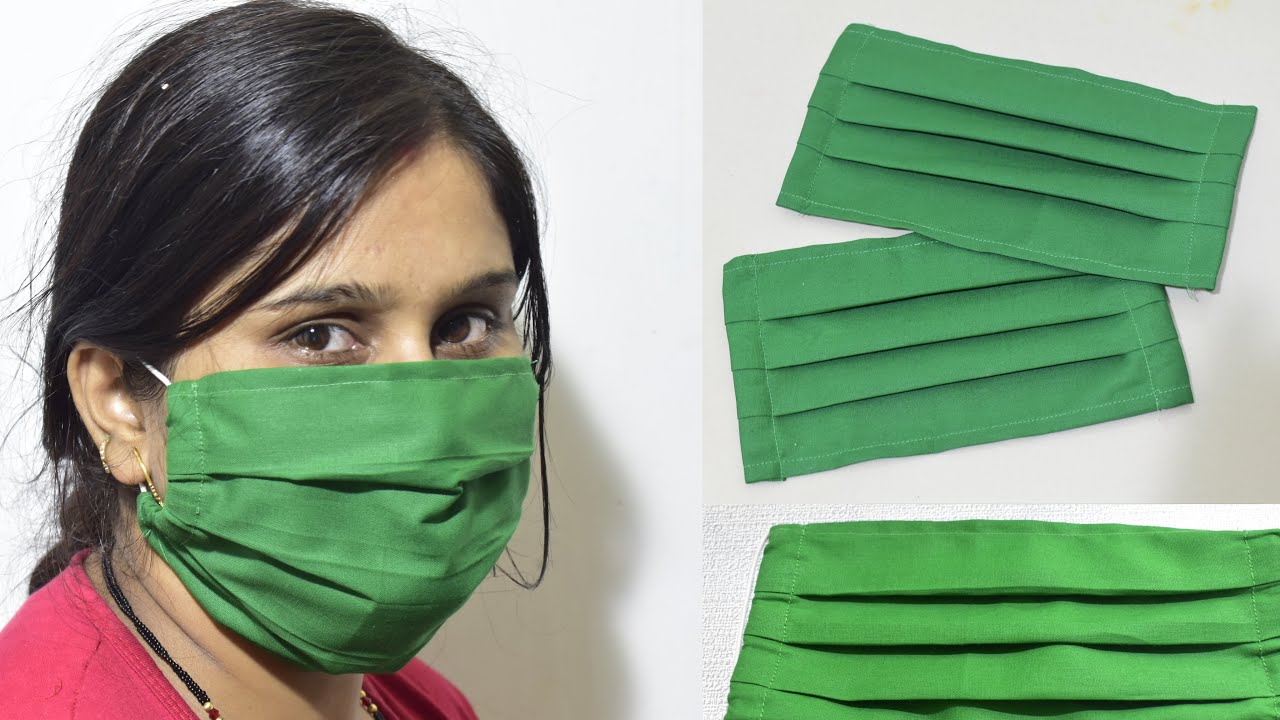 India over the past few weeks has been seeing a rise in COVID-19 cases, leading states to re-impose mask mandates.

The rising cases also led to Prime Minister Narendra Modi holding a review meeting with chief ministers on Wednesday during which he had said that ‘the country needed to be alert’.

“Despite managing the COVID crisis well as compared to other countries, we can see an uptick in states now. We have to stay alert. It’s clear that the COVID challenge has yet not been surpassed,” Narendra Modi said.

From Delhi to Kerala, let’s take a look at where masks are being brought back.

Different states and Union Territories are bringing back mask mandates or asking people to cover up their faces and noses in light of the rising coronavirus infections.

Delhi: Last week, the union territory announced that it was making masks mandatory, with a fine of Rs 500 in case of a violation. However, those traveling together in a private four-wheeler are out of the purview of the new rule, according to an order issued by the city’s Health and Family Welfare Department.

Cabs and taxi passengers are not exempted from the rule.

The mask rule was reintroduced after it had been lifted on 2 April when infections and the test positivity rate had reduced to all-time lows.

Haryana: Masking has been made mandatory in public places and workplaces in the districts of Gurugram, Sonipat, Faridabad, and Jhajjar.

The order was imposed from 18 April onwards when Haryana reported 234 cases, of which 198 were from Gurugram while 21 were from Faridabad.

Uttar Pradesh: The Yogi Adityanath government made it compulsory for people to wear a face mask in public places in the capital city of Lucknow and six NCR districts — Gautam Buddh Nagar, Ghaziabad, Hapur, Meerut, Bulandshahr, Baghpat on 18 April.

This new rule was introduced just two weeks after the state had dropped the mask mandate when the state decided not to extend the implementation of the Uttar Pradesh Public Health and Epidemic Diseases Control Act, 2020.

Amit Mohan Prasad, additional chief secretary in the medical and health department of the state government, was quoted by Indian Express as saying, “The public health and epidemic act provisions were in place till March 31, and taking into consideration the present scenario, it has been decided not to extend it further. This means that not wearing a mask would not be a punishable offense any longer.”

Dehradun: The Dehradun administration on Wednesday imposed strict restrictions on wearing masks in public spaces in view of the increasing rate of COVID-19 infections. District Magistrate Dr. R Rajesh Kumar has directed that a fine of Rs 500 should be collected from those who come out without masks in the city.

Chhattisgarh: On Monday, the Chhattisgarh government made wearing face masks compulsory in “closed environments” like schools, offices, and cinema halls to fight the COVID pandemic. A fine of Rs 500 will be imposed for not wearing masks, according to an order issued by the adviser to the union territory administrator.

Karnataka: The Basavaraj Bommai government on 25 April stated that wearing face masks will once again be compulsory in all public places, including at the workplace and on public transport. The Karnataka government had lifted all COVID-19 restrictions in view of the declining number of fresh infections being reported daily on 28 February. The state order also dictated that individuals must maintain social distancing by keeping a minimum two-feet distance in public places.

Telangana: After dropping its mask mandate in early April, Telangana decided to reimpose the mask rule this week. Officials urged people to use masks, particularly if attending large gatherings. A fine of Rs 1,000 will be charged in case of violation.

Kerala: The Pinarayi Vijayan-led Kerala government too on Wednesday announced a mask mandate as the southern state saw a rise in cases.

As per the state order, individuals will now have to wear masks in public places, at their workplace, during gatherings, and traveling, and those found in violation of the rule will be fined.

The mask mandate returns after Kerala had lifted all COVD-containment measures on 7 April.

Tamil Nadu: The Tamil Nadu health department too made the wearing of masks mandatory in the state, stating that violators would have to pay Rs 500 as a fine.

Maharashtra: While the western state hasn’t introduced a mask mandate yet, Chief Minister Uddhav Thackeray urged all citizens to wear their masks so as to avoid re-imposing COVID curbs.

The chief minister’s remark came on the heels of Public Health Minister Rajesh Tope saying that there was a good chance that the government would re-impose the mask mandate in public places.