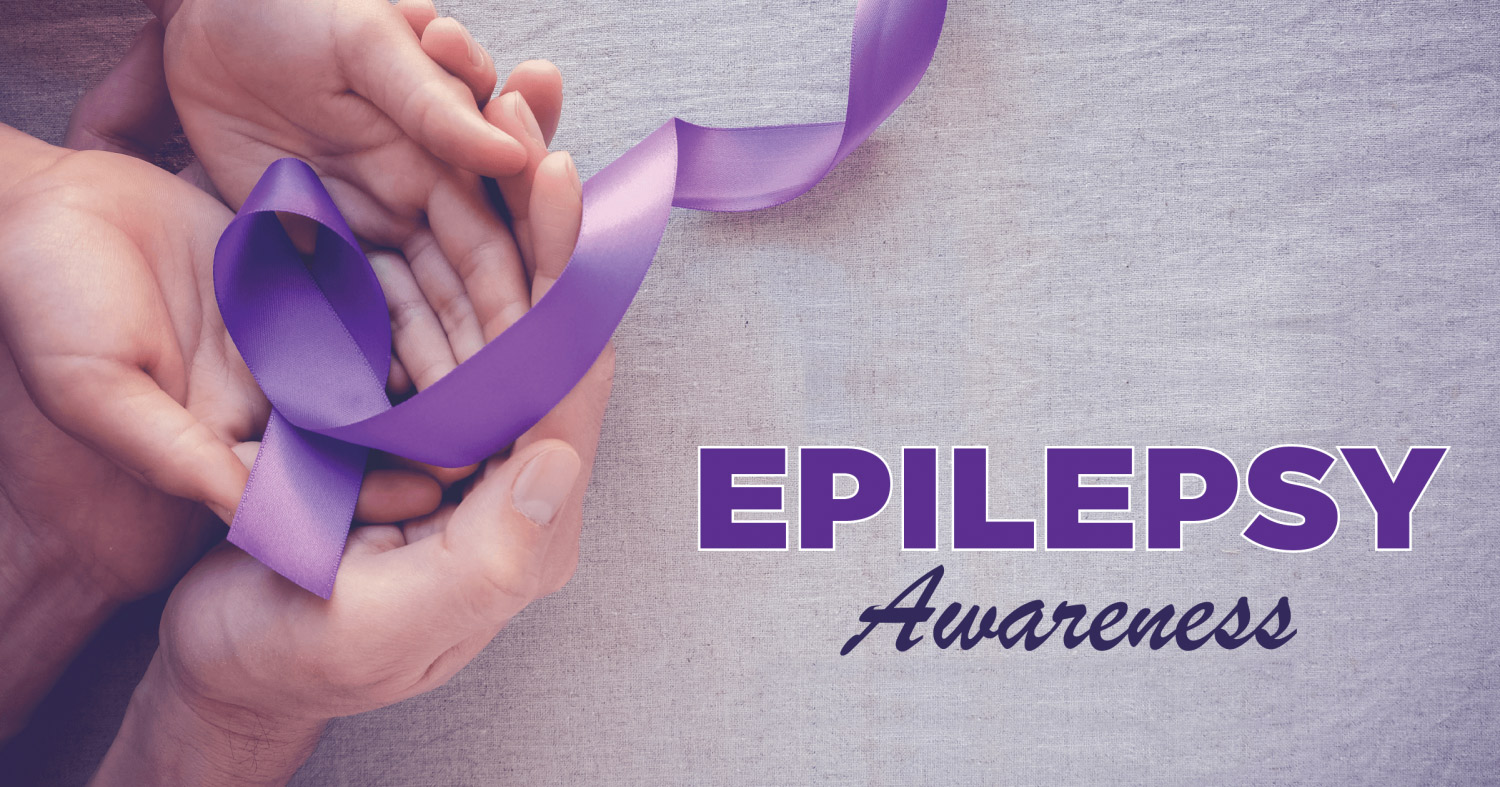 Amongst the number of diseases that has affected the normal life of many a people around the world, epilepsy is one. Epilepsy, which is a form of seizure is an extreme debilitating condition which can really destroy the quality of one’s life, as though it seems that a person with epilepsy is leading a normal life, it could be fatal because of its sudden seizures.

According to the statistics of WHO (World Health Organization), it is estimated that more than 50 million people around the globe live with conditions of epilepsy. While it is not contagious in nature, many a times, its causes cannot be known. Injuries or diseases like stroke or some serious infections are also the possible reasons of epileptic seizures.

Every year of the 26th of March Epilepsy Awareness Day, also known as the “Purple Day” (as people are encourages to wear purple) is observed worldwide to show concern and raise awareness of Epilepsy. The conditions of epilepsy can be briefly described as disorder of the nervous system that causes a sudden unconsciousness, often with violent movements.

Diet and its positive effects on epilepsy 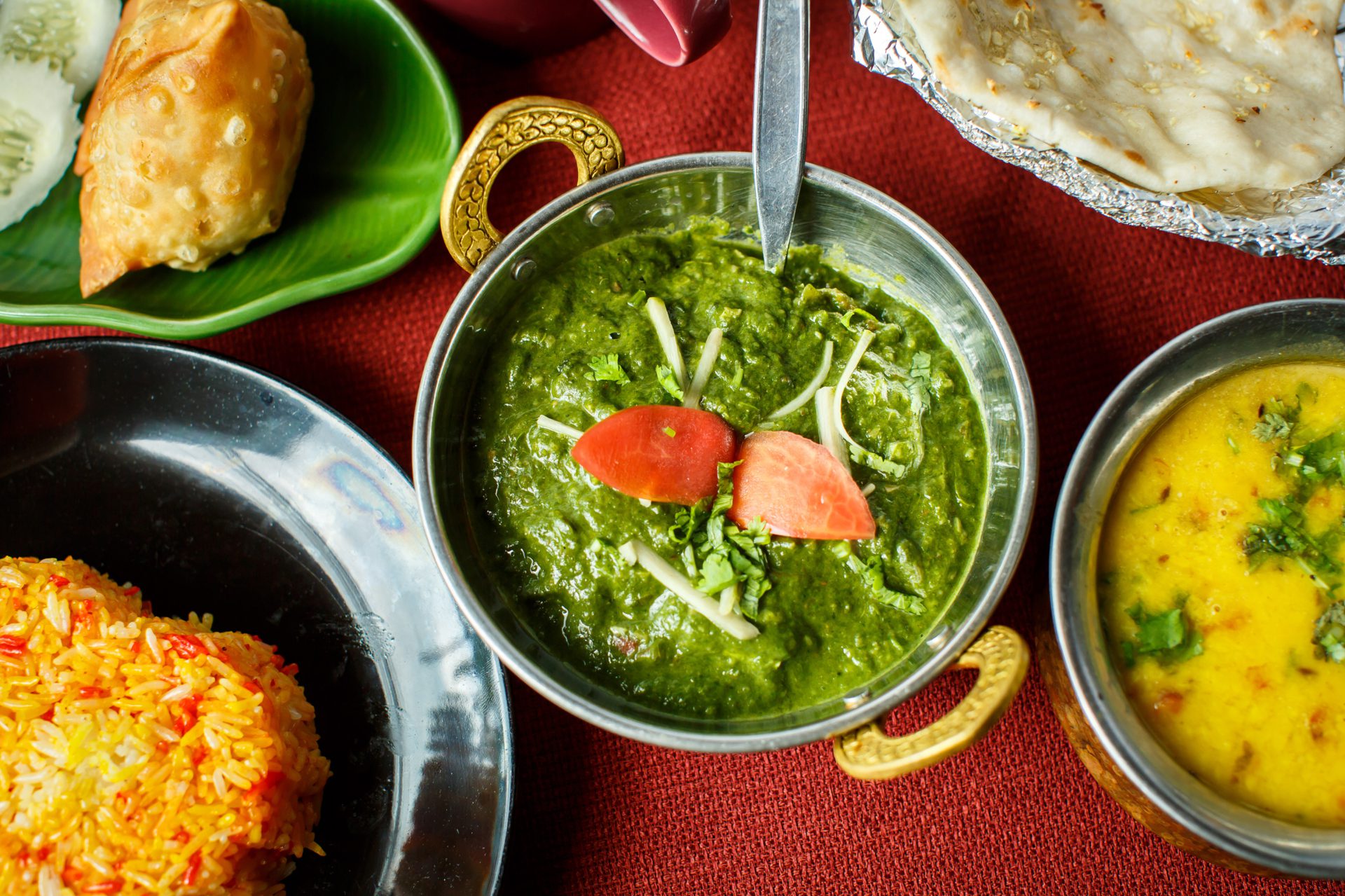 While medications and other therapies have always been used as the first line of defence against epileptic attacks, it is believed that diet and nutrition plays a pivotal role in the treatment and cure of the disease.

Some foods that helps during epilepsy

Epilepsy as discussed earlier is a nervous disorder, a condition where the electrical signals of the brain triggers seizures. The nature of these seizures varies in person to person from total blankness for a few seconds to full convulsions. Here are certain food groups that have proven to be a great support in improving the conditions of epilepsy:

A summary of dietary advantages in epilepsy over medication: 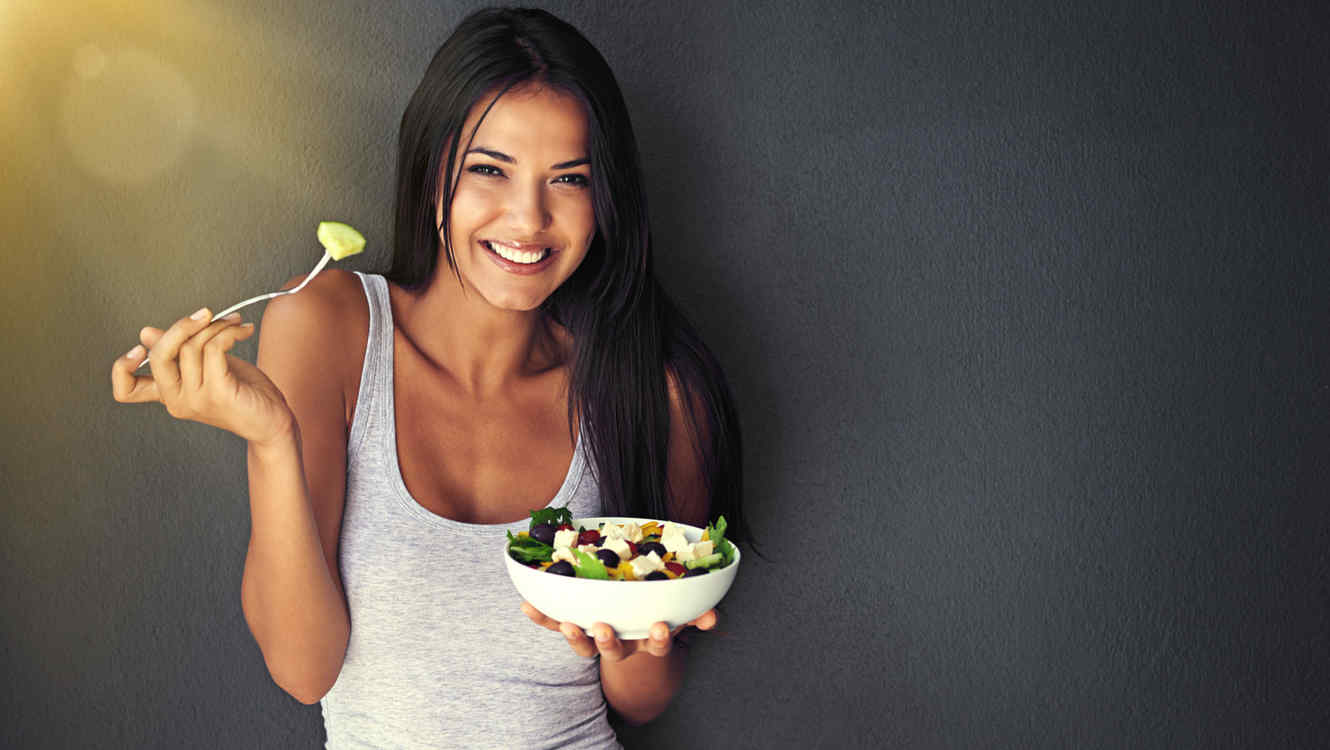 No one can promise 100% assurance or cure and prevention with diet against epilepsy, but for sure there is a promise of a great hope for patients with epilepsy and its conditions with good, proper and nutritious foods.

« Karishma Kotak Turns Up The Heat This Summer!
5 Early Warning Signs of Glaucoma »