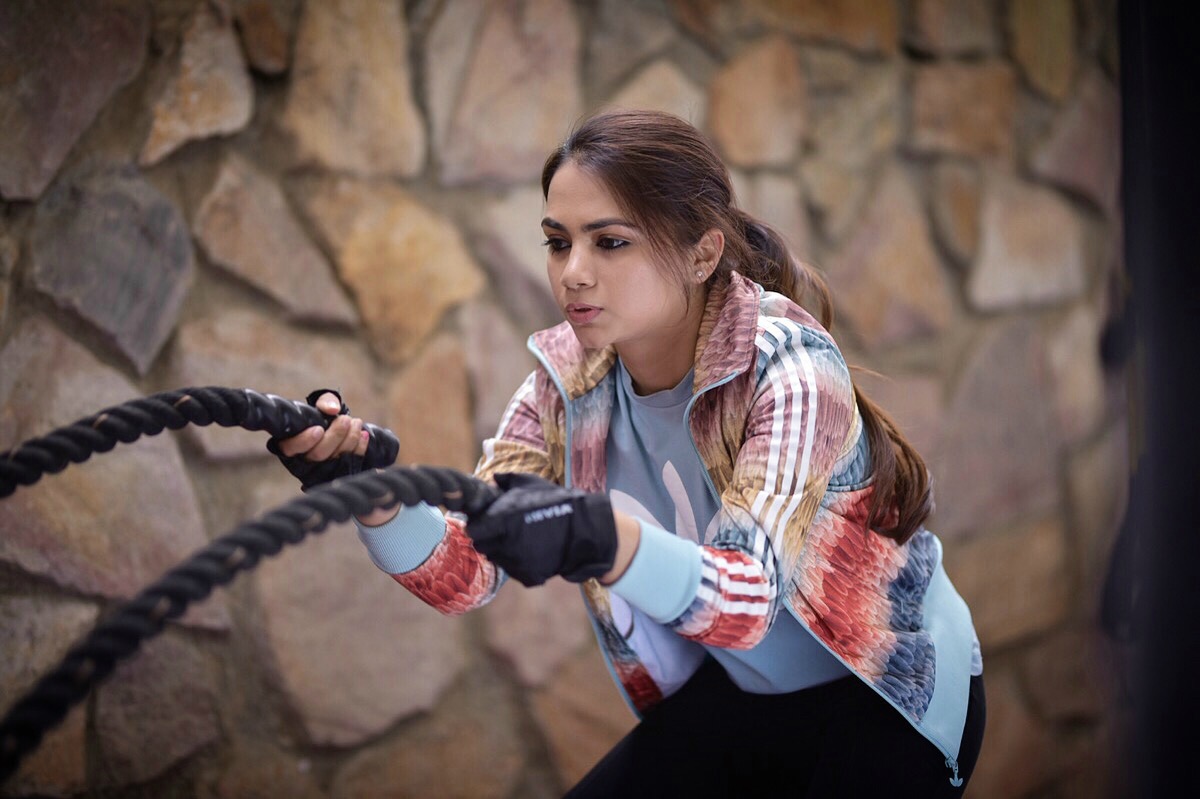 Your career accentuated with a gold in your first outing at the CWG in 10m air rifle event at Glasgow in 2014, becoming an inspiration for thousands of women who look up to you. What is a day like in your life, both while training for competitions and on a daily basis?

When I began shooting, I was in class 11, which required me to focus both on academics and shooting. I would spend most of my mornings and day time at school, and then go to a shooting range which was about half an hour away from home. I would train there for about 3 hours a day, which would leave very little time to focus on physical training which I would do late in the evenings.

It was getting a little difficult to manage it all, and with class 12 approaching in the following year, my parents took the decision of making a range at home. Ever since then, I have been training at home, apart from the times when I have to join the Indian team camps before every international tournament.

Shooting requires you to have nerves of steel. You need to train your mind to be calm in high pressure situations, and to get anywhere close to that state, requires yoga and meditation. I also have to focus on fitness, for which I do a combination of cardio, strengthening and functional exercises.

To perform well at the international level and sustain for long requires you to have a good support system. Luckily, my family has been extremely supportive. They have been a part of my journey since the very beginning, they have lived this part of my life as much as I have. My mother has accompanied me and sat behind me in almost all my training sessions. They have helped me overcome all my lows. So a lot of credit goes to my family for all that I have achieved in this field. My coach Rakesh Manpat has helped me in honing and brushing up my shooting skills.

You are a proud recipient of the Arjuna Award. No doubt this is a matter of great honour for an Indian. When were you informed and what was your first reaction? Do share your family input?

I was in Hong Kong for a holiday with my sister and brother in law, when I got a phone call from my father and he told me about it. I felt extremely honoured and privileged to be receiving such a prestigious award. My family was overjoyed and I kept getting calls from them, one after the other.