A major concern in the Indian scenario is the lack of awareness and knowledge on Diabetes. Just like cancer, Diabetes cannot be seen and in many cases have been developing and growing in your body for years without detection. Most people treat Diabetes as a mild illness and fail to take care of it until it’s too late. Thus often the two diseases are called ‘Silent killers’. The two diseases also share certain risk factors, of which we cannot control certain factors such as age, family history and ethnicity. However, some risk factors like obesity, sedentary lifestyle, unhealthy diet and smoking also make you more vulnerable to diseases, and these can be controlled through well-timed intervention. 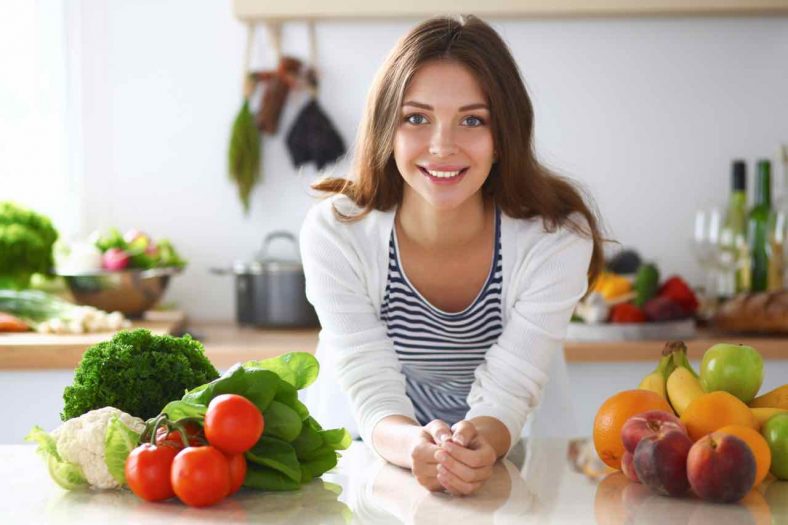 An association between Diabetes and Cancer has been talked about for several years, but it is only in the recent past (about 10 years) that significant evidence has established the link between the two and has proved that insulin plays a crucial role here.

56% of our calories come from three sources that were non-existent when our genes were developing: 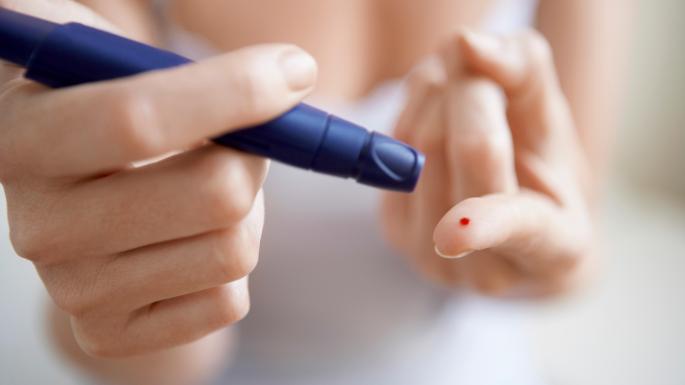 It so happens that these three sources contain none of the proteins, vitamins, or omega-3 fatty acids needed to keep our bodies functioning. On the other hand they directly fuel the growth of cancer. When we eat sugar or white flour – foods with a high glycemic index – blood levels of glucose rise rapidly. The body immediately releases a dose of insulin to enable the glucose to enter cells. The secretion of insulin is accompanied by the release of another molecule called IGF (insulin-like growth factor) whose role is to stimulate cell growth. In short, sugar nourishes tissues and makes them grow faster. Furthermore, insulin and IGF have another effect in common: they promote the factors of inflammation which also stimulates cell growth and acts in turn as fertilizer for tumors.

There is good reason to believe the sugar boom contributes to the cancer epidemic, as it is linked to an explosion off insulin and IGF in our bodies.

Type 2 Diabetes and risk of Cancer

The body of Type 2 Diabetics cannot make efficient use of the insulin – a condition known as insulin resistance. To compensate, the pancreas speeds up the production of insulin in your body. Consequently, insulin begins to build up in your blood stream, which causes cells to divide, grow and spread – this may include cancerous cells, leading to growth of the tumor. Those with Type 1 Diabetes have no insulin production at all, and depend on artificially injected insulin, which can be more precisely controlled.

Studies suggest that people with Diabetes (primarily Type 2) are associated with an increased risk of some cancers such as liver, pancreas, colon/rectum, breast, and bladder cancers. Therefore, it is very important that you monitor and keep your blood sugar levels regulated. On the other hand, Diabetes is also associated with a reduced risk for prostate cancer.