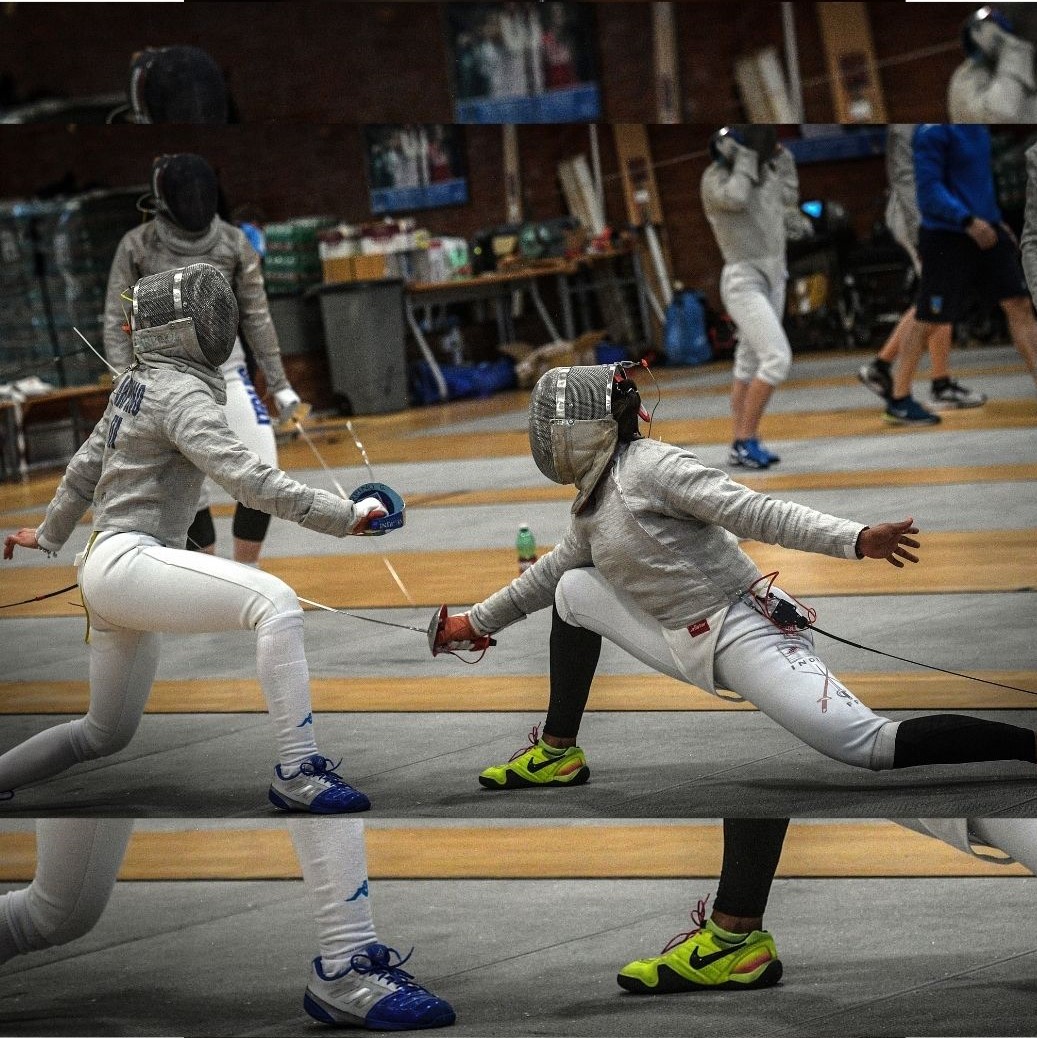 Bhavani Devi, who became the first Indian fencer to qualify for the Olympics, on Tuesday won a gold medal at the Commonwealth Fencing Championship 2022. She defeated Australia’s Veronika Vasileva 15-10 in the finals of the senior women’s sabre individual category. She had also won a gold at the same event back in 2018, when the tournament took place in Canberra, Australia.

Bhavani had earlier made a round of 32 exit from the World Fencing Championships after going down 12-15 against Germany’s Larissa Eifler in Cairo.

At the Tokyo Olympics, she had secured a 15-3 win in the round of 64 matches against Tunisia’s Nadia Ben Azizi but failed to make further inroads after losing the round of 32 matches against Manon Brunet of France, who eventually finished the Games with a bronze medal.

Following the Olympics, the 28-year-old fencer won the Charlellville National Competition in France in the individual women’s sabre event in October last year.