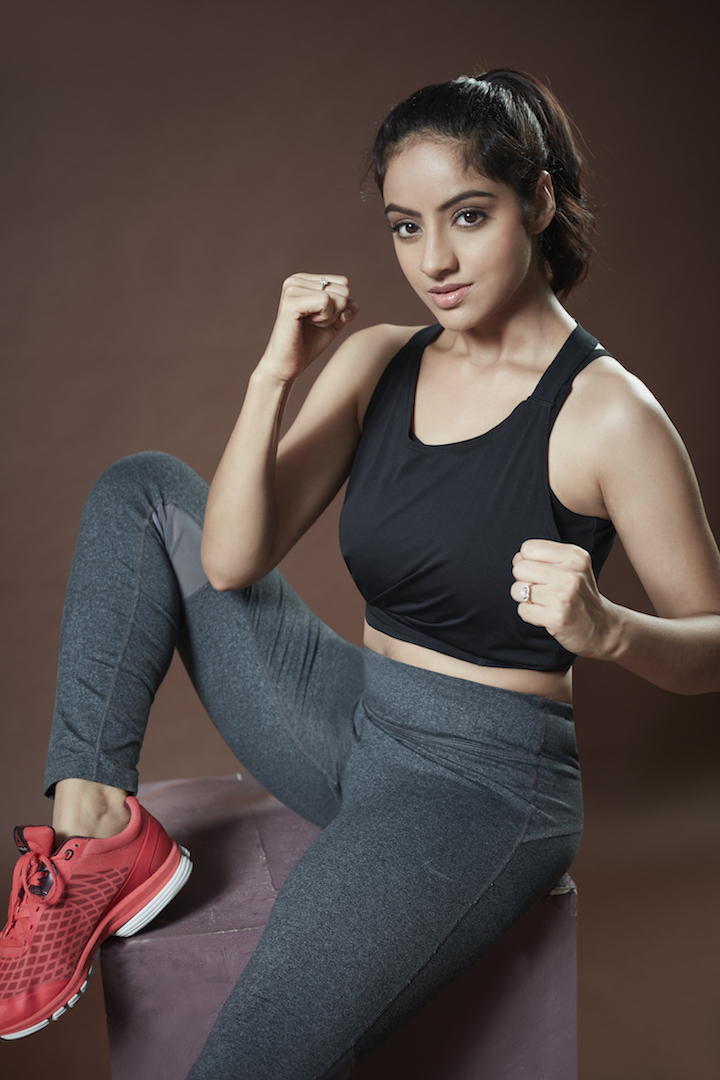 Deepika made her debut in the widely loved Star Plus series Diya Aur Baati Hum playing the role of Sandhya. But before her television debut she had already worked for a Punjabi song album.

Her TV show was on air for 5 years and is one of the best longest running shows. Deepika played the role of a girl who dreams of becoming an IPS officer who then gets help from her husband and mother in law.

After wooing everyone with her spectacular performance of a strong independent Indian woman, Deepika embraced motherhood in 2017. Coming to 2018, she is back in shape and all set to hit our screens in the new year.

To unveil Deepika’s wonderful journey as an actor and mother, and her amazing transformation, Women Fitness India joined her over a quick chat below!

You made your television debut with the hit serial Diya Aur Baati Hum as Sandhya Rathi which started in 2011 on Star Plus which is considered to be one of the best longest running shows. What lead you to becoming an actress?

My strong urge to play & perform on different characters, my urge to see myself in different shades with a strong confidence on myself, motivated me to become an actress.

Things which are instrumental were: